Lucy Mecklenburgh and her fiancé Ryan Thomas have welcomed their first child together, a baby boy called Roman Ravello Thomas.

Lucy Mecklenburgh has given birth to a baby boy. 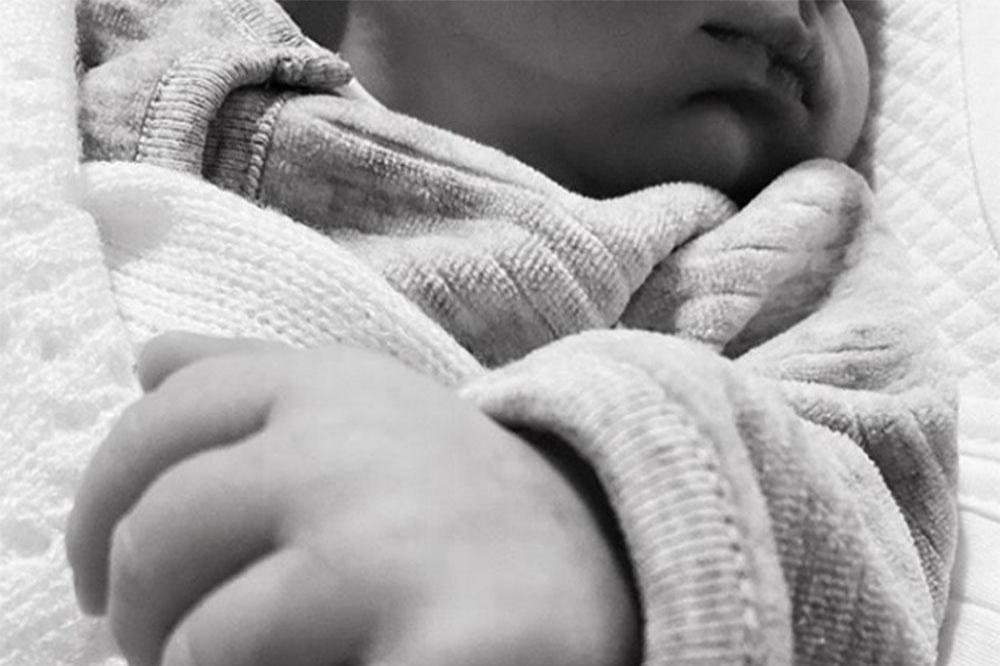 The former 'Only Way Is Essex' star and her fiancé Ryan Thomas announced on Thursday (12.03.20) that they had welcomed their first child into the world and decided to call him Roman Ravello Thomas.

Sharing a picture of the little boy clutching her finger, Lucy simply captioned it with the baby's name alongside a number of blue heart emojis, whilst Ryan has yet to share anything publicly about the arrival.

Lucy and Ryan announced they were expecting in August 2019.

She wrote on the photo-sharing platform at the time: "Best birthday present I've ever had. love you @ryanthomas84. (sic)"

Lucy and Ryan's happy news arrives shortly after the soap star proposed to the brunette beauty, with Ryan revealing that Lucy "threw up" everywhere after accepting his proposal.

He said: "For some reason we thought it would be a great idea to go to a nightclub. We got there and immediately regretted it so walked back out again and went to a beach bar. And then she threw up!"

Lucy added: "I don't know if it was the excitement of the champagne but I threw up as soon as we got to the bar!

"Poor Ryan had to hold my hair back. I'd only had a couple of drinks so I think it was because I was feeling so overwhelmed!"

Ryan also revealed that his wife-to-be kept him "waiting for ages" because she was in "total shock" with the proposal.

He recalled: "She kept me waiting for ages before she said yes! I kept having to repeat the question as she wasn't answering me.

"She was just sat there with her hands over her mouth squealing, 'Oh my God. You're kidding me? Oh my God.'" 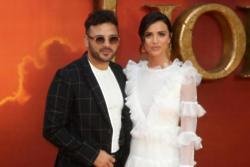 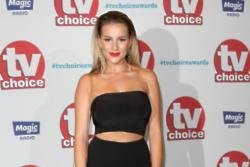 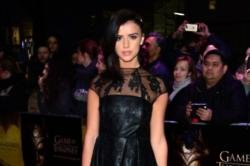