Molly-Mae Hague has had her lip fillers dissolved, after saying earlier this year she would be getting her full fillers removed.

Molly-Mae Hague has had her lip fillers dissolved. 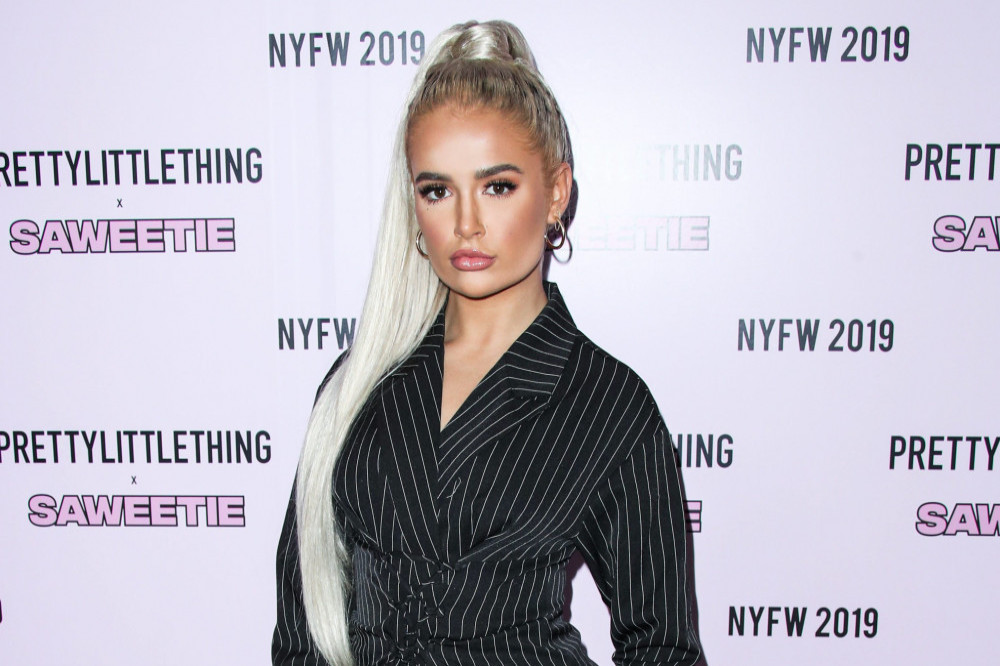 The former 'Love Island' star revealed earlier this year that she plans to have her full lip fillers removed to return to her natural pout, and she has now confirmed she’s gone ahead with the procedure to have them dissolved.

On her Instagram Story, Molly-Mae covered her mouth with her hand as she told her followers: "So, guys, someone may have had their full lip fillers dissolved today. That someone may have been me.

"I don't know how to feel about it. But I have vlogged the whole thing, so you're going to see very soon."

The announcement comes just days after the 21-year-old reality star revealed she is set to undergo further surgery next week after her cancer scare, which saw her have a potentially cancerous mole removed from her leg.

Responding this week to a concerned fan who asked for an update, she wrote on her Instagram Story: "The mole has already been removed but my further surgery is next week.

"I feel it coming around so quick and I'm really bloody nervous but [peace sign emoji].”

Molly-Mae recently admitted her test results were "not at all what [she] was expecting".

She explained: “So about three weeks ago now I was advised that a mole I had on my leg needed removing. I had the procedure done within a few days. Last week I received my results back and it's safe to say they were not at all what I was expecting.

“I've been trying to process the information I received whilst being super busy with work and it's not been easy.

"I'm still not able to give my full diagnosis until my further surgery has taken place and I've received those results but for now I'm just trying to stay positive.”

And while she's sharing her story to raise awareness, she admitted she has been in shock.

She added: "I never thought at 21 something like this would happen to me and it's very scary but all I know is that I absolutely need to share my story and what I'm going through to raise awareness of my situation. (sic)” 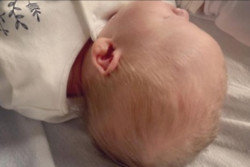 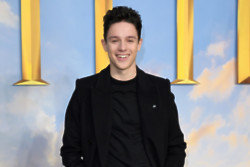