Netflix have today released not only the first franchise trailer for their upcoming original series Criminal, but a teaser for each of the countries the show will be taking place in.

With a unique premise of taking place exclusively within the confines of a police interview suite, this stripped-down psychological drama will tell 12 different stories from the UK, France, Spain and Germany, as the authorities do everything within their power - and sometimes outside of their power - to get to the truth.

With a deep focus on the mental conflict between police officers and their suspects, this procedural is unlike anything we've seen before.

Killing Eve's George Kay and Endeavour's Jim Field Smith serve as showrunners on the entire series, across all countries. 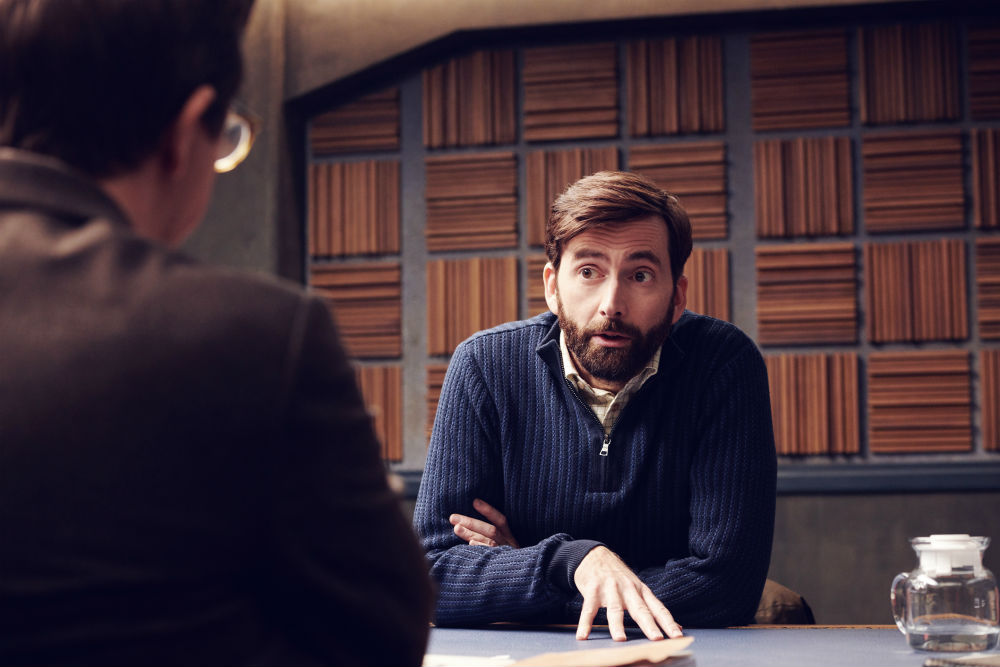 Check out each of the country trailers below:

All 12 episodes of Criminal will launch on Netflix on September 20th, 2019.