Nigel Farage is in talks to take part in 'Celebrity Hunted'. 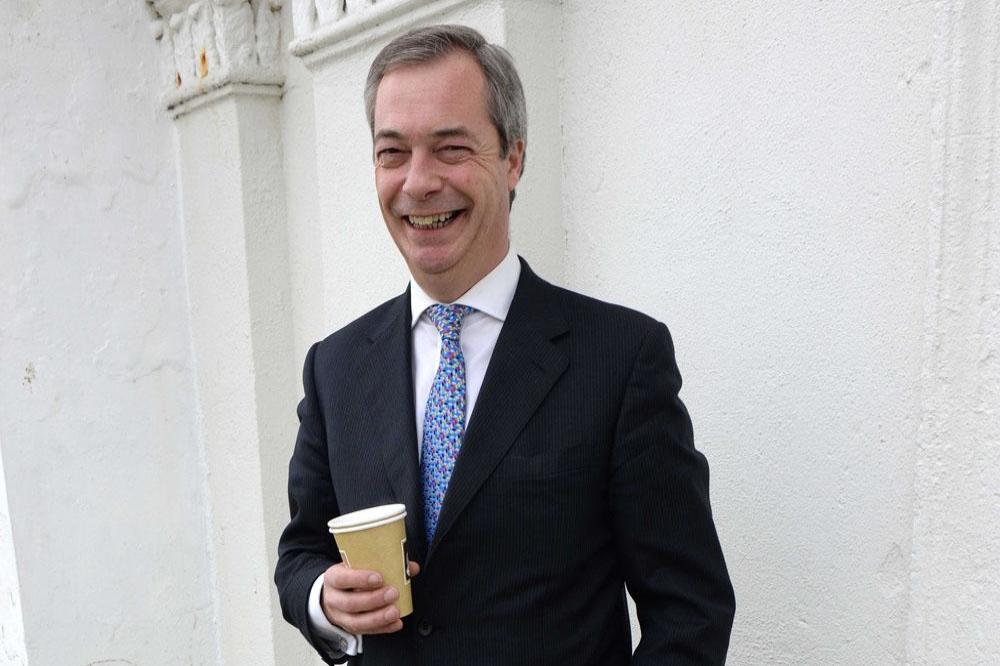 The 55-year-old politician is said to be potentially interested in joining the Channel 4 show, which raises cash for Stand Up to Cancer, after seeing Prime Minister Boris Johnson's dad Stanley Johnson take part last year.

A pal said: "Nigel is always inundated with offers for reality TV shows and turns them down - but 'Celebrity Hunted' has piqued his interest.

"After seeing Stanley Johnson on the show last year, Nigel said he was more keen to do it. On his behalf his team have been negotiating a package for him."

Talks are said to have been "ongoing for weeks", and his pals believe there is a good chance he could triumph in the programme, which sees stars go on the run for 14 days and try to avoid capture from intelligence officers.

The friend added to The Sun newspaper: "Those around him think he could actually win.

"They've joked about the amount of pubs who'd open their doors for him to have a pint and possibly stick him in the cellar for a few hours.

"Nigel is a people person and thinks he could easily get the public on his side to help him. Plus it's all for a good cause and Nigel knows how to laugh at himself."

In January, Nigel wouldn't rule out an appearance on 'I'm A Celebrity... Get Me Out Of Here!'.

He claimed ITV bosses have sounded him out for the jungle in the past, but he was too busy to consider it at the time.

When asked if he'd consider the reality show, Nigel replied: "I don't know."

He added that while producers "have been after" him, he wasn't temped "because the Brexit thing wasn't done" yet.

However, Nigel admitted if he did agree to join the camp, viewers would likely put him forward for plenty of Bushtucker Trials.

He laughed: "I'd be on every bloomin' trial there is ... the problem with having an opinion is, while some people love you, a lot don't." 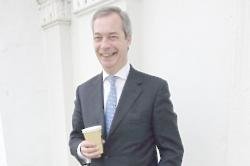 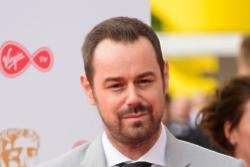 Danny Dyer claims Nigel Farage 'still has the hump' with him