A.J. Pritchard and Johnny Mercer have won 'Celebrity Hunted' after outwitting a team of experts and successfuly staying on the run. 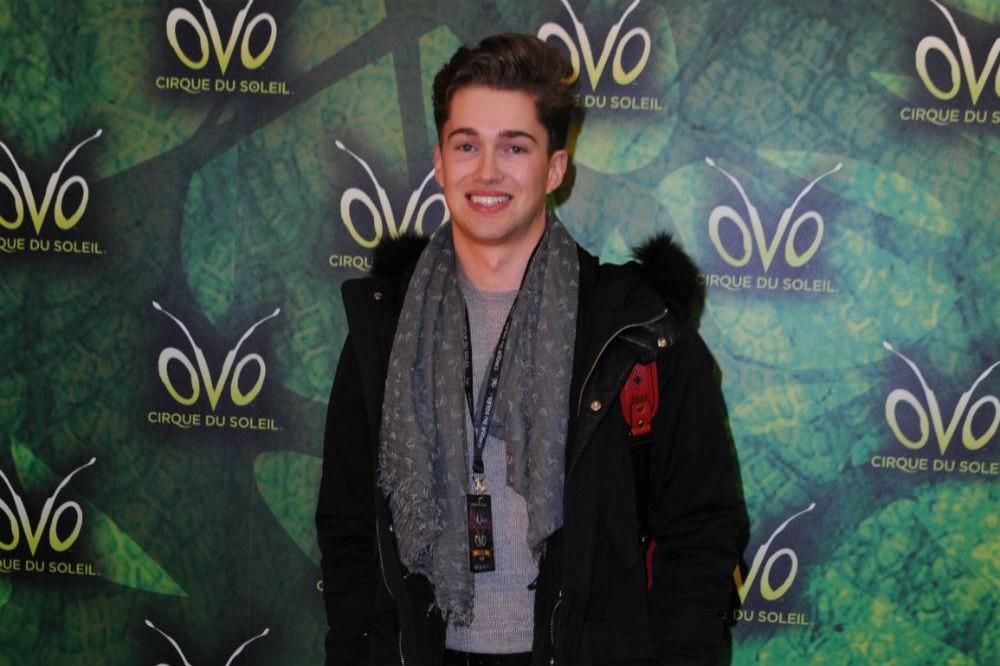 The 'Strictly Come Dancing' professional and the MP - who both parted company with their show partners, Louis Smith and Kay Burley respectively, earlier in the 'Stand Up To Cancer' special series - managed to outwit the team of experts and successfully made to their extraction point at the River Solent in Southampton in the nick of time.

The two stars both jumped into the water in order to get onto the boat that had come to take them off to safety - and narrowly dodged a hunter who dove from his own vessel but landed in the water.

After nearly two weeks on the run, A.J. was brought to tears when he thought about seeing his mum again, his only family member who hadn't assisted him during the fortnight.

He said: "Mum is the only person I haven't seen for two weeks. If I saw her now I'd probably burst into tears. I don't even know why, maybe just because it has been stressful and it has been tiring and I haven't been able to talk to her and she's the person I would talk to every day.

"I'm doing it for mum. She was just like, 'Go out there and have fun and don't waste a second. It gets emotional when you know the end is so close."

And he said afterwards: "It was an emotional, physical rollercoaster. I can call my mum now and tell her I did it! She's going to be so proud."

Earlier in the final episode, the hunters were tipped off as to the location of the extraction point by captured Chris Hughes and Kem Cetinay.

The 'Love Island' stars had been traced to the London home of one of the 22-year-old hairdresser's relatives and opted to surrender together. While waiting to be interviewed by the hunters, they were placed in a holding room by a man they were told was one of Johnny's friends and left to talk about their upcoming grilling.

As predicted by the team of experts, Kem blurted out the extraction location when he told the mystery man not to "mention Southampton" - and further strengthened the information when he was interviewed and talked about heading for a boat, before quickly trying to cover his tracks. 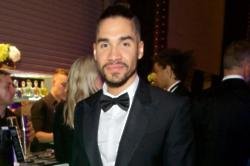 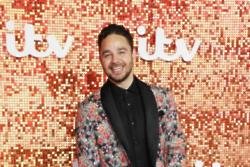 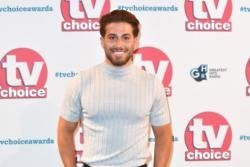