Ross Adams is enjoying portraying a drag queen in 'Hollyoaks', and admitted he has channelling aspects of "Barbra Streisand, Jane McDonald and his mum" for the part.

Ross Adams channels a mixture of "Barbra Streisand, Jane McDonald and his mum" to portray his 'Hollyoaks' drag queen alter-ego. 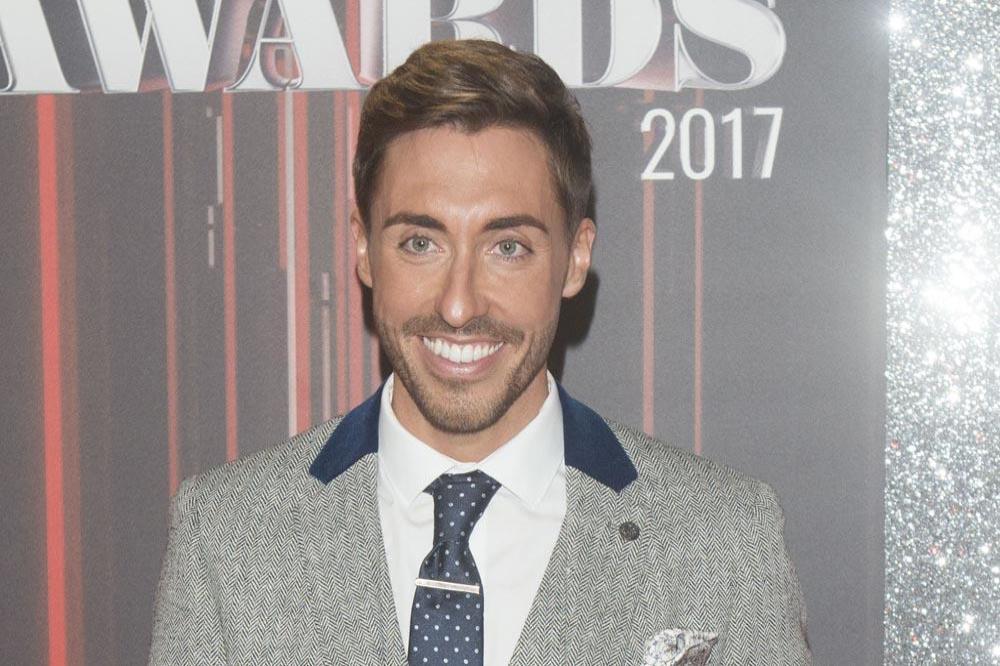 The 37-year-old star has relished the chance for his character Scott Drinkwell to take on the persona of Anita Tinkle in the Channel 4 soap, and he admitted the cameramen "treat him differently" when he dons her garbs.

He said: "I feel like a mixture of Barbra Streisand, Jane McDonald and my mum.

"People treat me differently when I'm dressed as Anita - the burly camera boys look at me in a different way.

While Ross is enjoying portraying Anita, his on-screen lover Dr Levi Rochester (Cerith Flinn) isn't such a big fan of Scott dressing up as a drag queen.

Ross added to Inside Soap magazine: "Scott is quite tragic, bless him. But I like playing the kind of character for whom things don't always work out, because I think it makes the audience root for him even more.

"I hope he does eventually have a perfect romance - it's not going to be an easy ride, though."

Cerith recently admitted it had been "great fun" teaming up with Ross for their romantic scenes together.

He said: "Working with Ross Adams who plays Scott has been great fun and an absolute pleasure, he's a pure gentleman."