Sophie Kasaei and Nathan Henry are set to star in new MTV show 'Lindsay Lohan's Beach Club' after heading to Greece over the summer to shoot scenes. 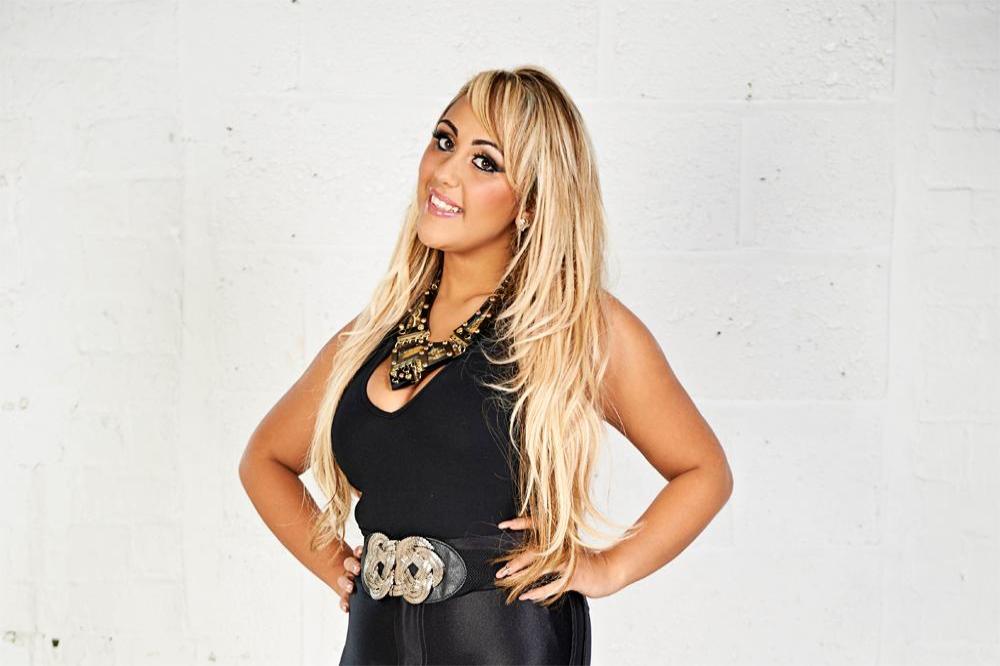 The 'Geordie Shore' stars secretly shot scenes in the 'Mean Girls' actress' latest show - which documents the launch of her new club, Lohan Beach House, in Mykonos - after heading to Greece to film the programme over the summer, but they are yet to meet the 32-year-old star.

Sophie said: "Me and Nathan had an absolute blast.

"We filmed for her show but we never really got to see her because she was always behind the scenes."

Sophie also admitted she and Nathan were clueless as to "what was going on" while shooting the show.

She is quoted by The Sun newspaper as saying: "We weren't cast members so we didn't really know what was going on."

The programme will see Lindsay calling the shots with her handpicked team of young and ambitious VIP hosts who will have to do whatever it takes to secure her name as the definition of holiday luxury.

But staff will soon learn that she is a tougher boss than they may have been expecting.

Lindsay - who has entered rehab on many occasions to receive treatment for drug and alcohol addiction - recently admitted she chose to "disappear" from Hollywood following numerous "ups and downs", and she is now keen to take her life down a different route by being her own boss.

She said: "I live my life in the public eye ... I know the ups and downs of being in the spotlight.

"People judge me every second ... so I disappeared.

"Now, I wanna do things differently, I wanna be my own boss."

'Lindsay Lohan's Beach Club' airs on MTV UK at 1am on Tuesday January 8th, 2019, and is repeated at 10pm on Wednesday January 9th.