Netflix have today (April 11) announced that their new original series The Crown will premiere to audiences across the world on Friday, November 4.

Through 10 episodes, the series will focus on Queen Elizabeth II as a 25-year-old newlywed faced with the daunting prospect of leading the most famous monarchy in the world.

Whilst doing so she must also forge a relationship with the Prime Minister of the time, Sir Winston Churchill.

With the British Empire in decline and the political world in disarray, a brand new era is dawning.

Rooted in fact, Peter Morgan has here put together a series of researched scripts to document the Queen's private journey behind the public facade with daring frankness.

Welcoming viewers into the world of power and privilege, we'll go behind Westminster's locked doors and into Buckingham Palace, where the leaders of an empire reside. 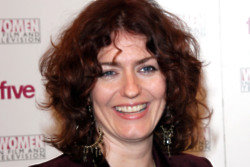 Anna Chancellor 'Duckface' Is The New Face Of Duck Protection 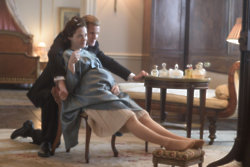 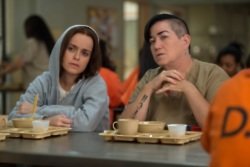 Netflix’s Most Inspiring And Empowering Women