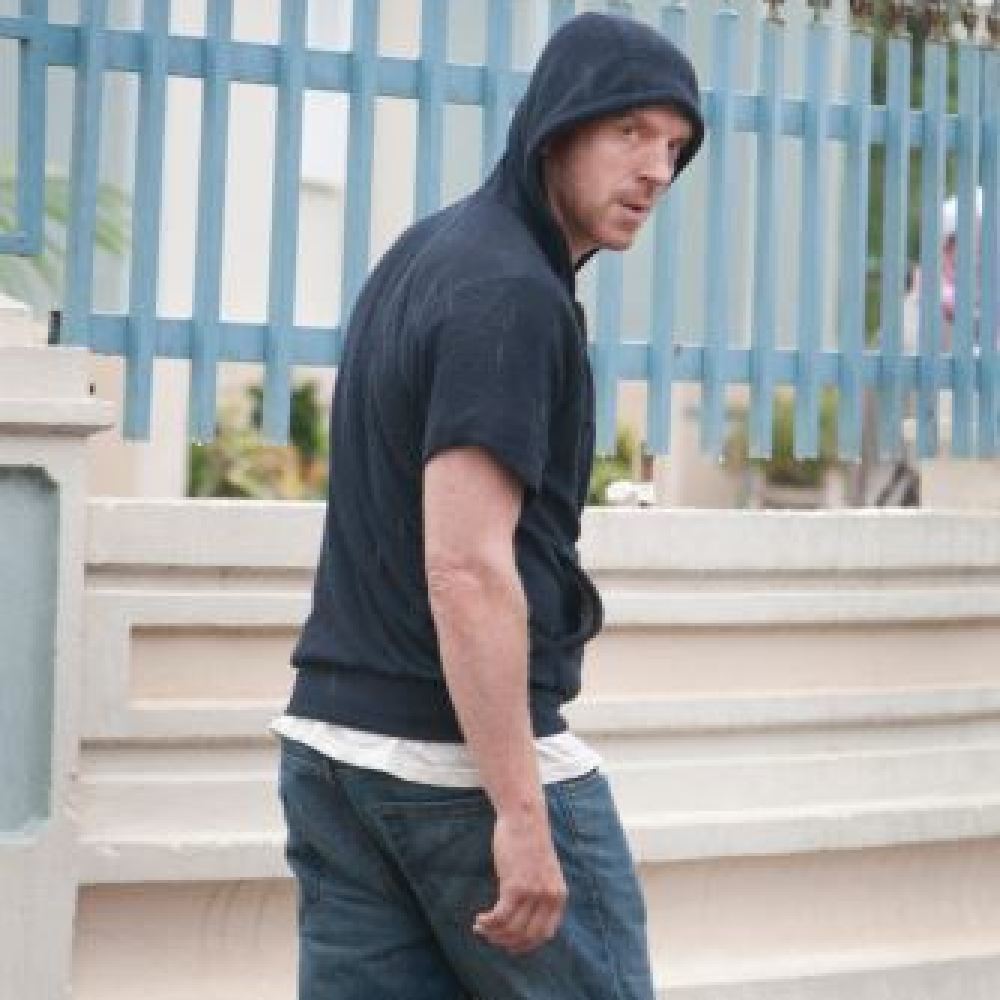 Nokia took user interactivity to another level on December 8, when they invited fans to tweet their best 'selfie' disguise to celebrate their sponsorship of Channel 4 Drama.

Those selfies were browsed by the company, who then featured some of their favourites on advertisements in-between parts of Channel 4's hit series Homeland.

Sunday diners were encouraged to become part of the fun when a sinister clown, arguing couple and exploding salad were thrust into their otherwise enjoyable afternoons.

Fans of drama can get involved by tweeting their dramatic pictures along with the hashtag #Nokia4Drama for a chance to appear on the adverts.

Dan Fellows, Global Social Commerce Manager from Nokia said “We are really excited to be running this innovative multi-channel campaign during Nokia’s sponsorship of Channel 4 Drama. Social media and dual screen viewing is changing the way TV is being consumed and we wanted to enable our audience to engage with Nokia in a new and innovative way”.

The campaign runs for another two weeks, where they'll land on Sunday December 15 and 22.