Nikki Grahame is to return to 'Big Brother' as part of a twist in the current 'Timebomb' series on Friday (12.06.15). 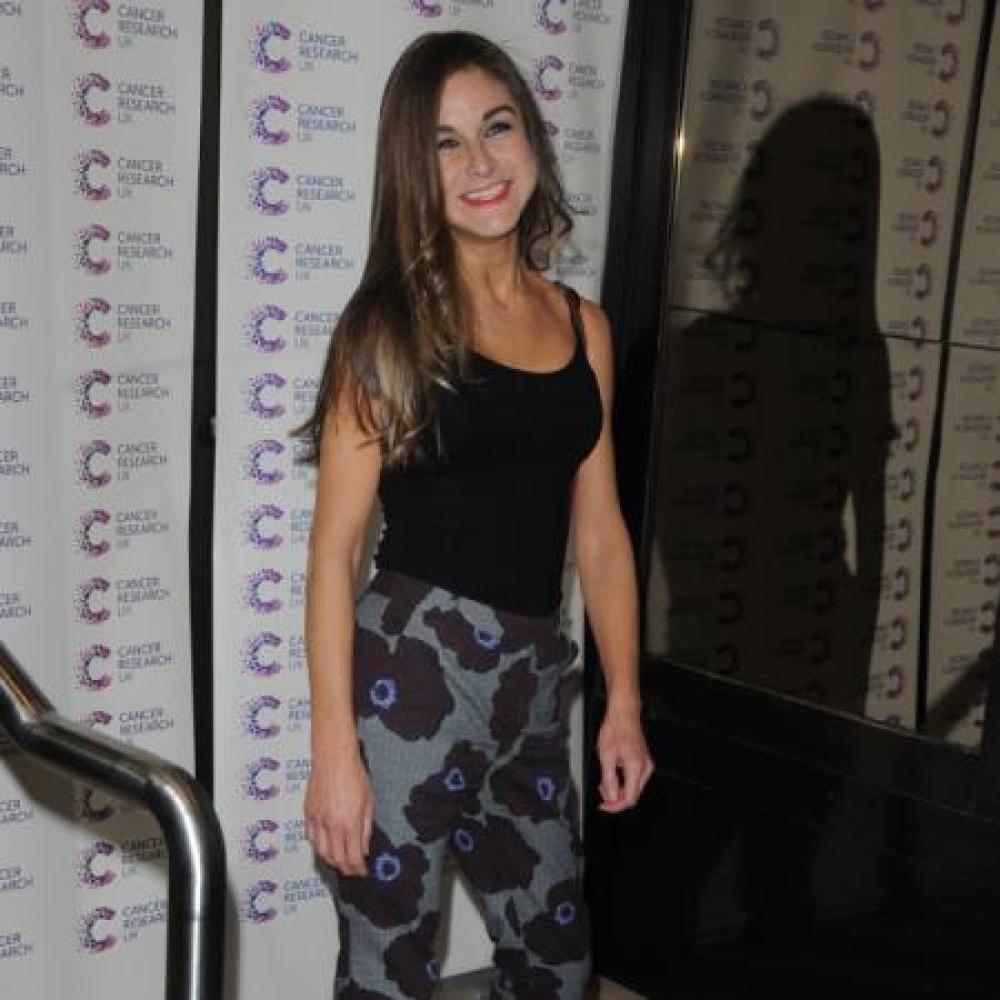 The blonde beauty - who first appeared in the seventh series of the reality show in 2007 - will come face to face with one of the current housemates in the upcoming fake eviction.

Host Emma Willis revealed the latest twist and explained that the housemate who is evicted on the weekend will not be removed from the house but will instead be thrown into a "secret lair" with former contestants including Nikki and last year's winner Helen Wood.

The fake eviction is the biggest twist since the "four in four out" night, where four housemates were evicted and replaced with four new contestants.

Nikki - who romanced fellow housemate and 2006 winner Pete Bennett during her first stint in the house - previously hinted she was going to return to the show.

She at the time: "I'm not going in tonight but I would quite fancy doing 'I'm A Celeb' before I go back in the house. I don't want to spoil any surprises."

The 33-year-old star - who was famous for throwing tantrums including one in which she screeched that the house was "too cold" - believes she's "mellowed" since her first time on the show.

She added: "I was a real crazy character, wasn't I? But that was like ten years ago. I had a lot of nervous energy. I've mellowed."

Meanwhile, Helen - who is known for having reportedly slept with footballer Wayne Rooney - has revealed she wants to stir things up when she enters the secret lair.

She said: "I want to go in and stir up a hornets nest. Who the f**k wants to sit and watch a bunch of people getting along?" 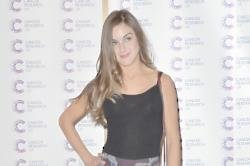 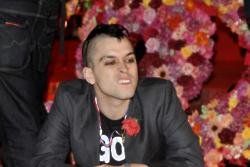