In a new exclusive for EW, it's been revealed by Jeff Probst that immunity idols for Survivor: Cambodia - Second Chance will be hidden at challenges. 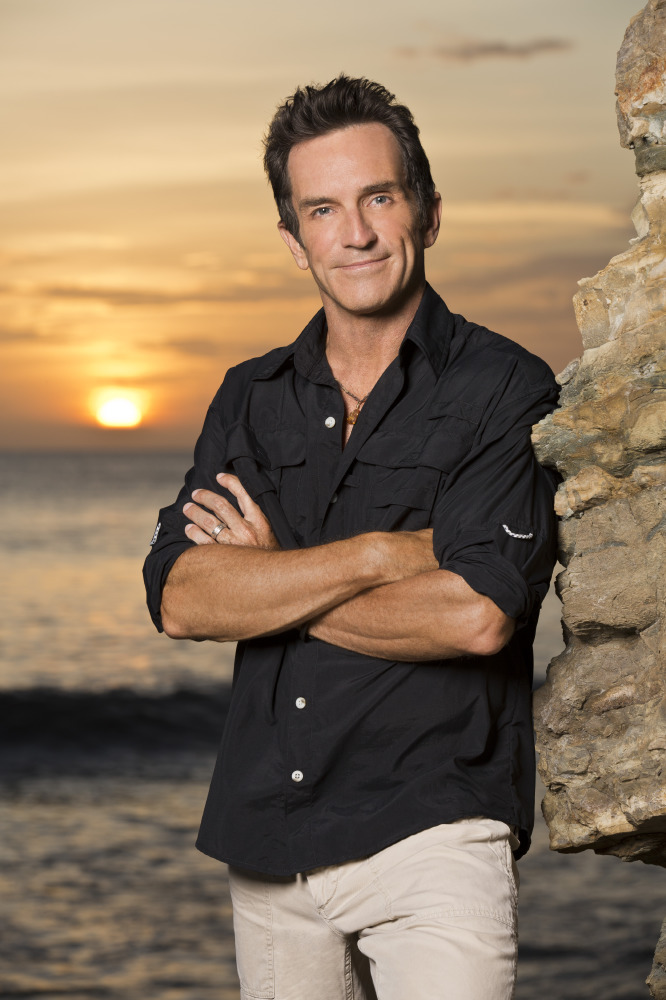 Another twist means that every idol will look different, leading to more confusion amongst the ranks as to which idols could be real and which are fake.

Speaking to EW in May on location for filming, Probst explained: "The first thing we're doing with the idols is we're making idols look different, so every idol will be unique.

"One idol will look really fancy and the next idol will look like a 5-year-old made it. So when you get an idol, you're going to have to convince somebody it's real because they're going to think it isn't. But that also opens a door to make a fake idol … and they won't know which is up and which is down. You can play all angles on this."

On the topic of idols now being in challenges, Jeff added: "Day 1, they start building their shelter, you know people are going to start looking for an idol. They're going to find it in a tree or under a trunk - whatever. But it will be a clue and the clue will say, 'Good news, the idol is within reach. You just have to be daring enough to grab it.' And we're going to have a drawing [of the challenge]. You will know exactly where it is. There is no search. The only question is, can you do it in front of your tribe in the middle of a challenge and get away with it? I love that."

What new elements will this sort of dynamic bring to the game? We'll be finding out when Survivor returns to CBS in September.