Moira's world is about to turned upside down, as her son Matty makes his way onto Emmerdale farm.

Moira (Natalie J. Robb) is set for more emotional times in Emmerdale, as her trans son Matty comes onto the soap and turns the Barton family upside down. Ash Palmisciano (Boy Meets Girl, Mum) will take on the role of Matty, formerly known as Hannah, and is set to start appearing on screen at the end of the month. 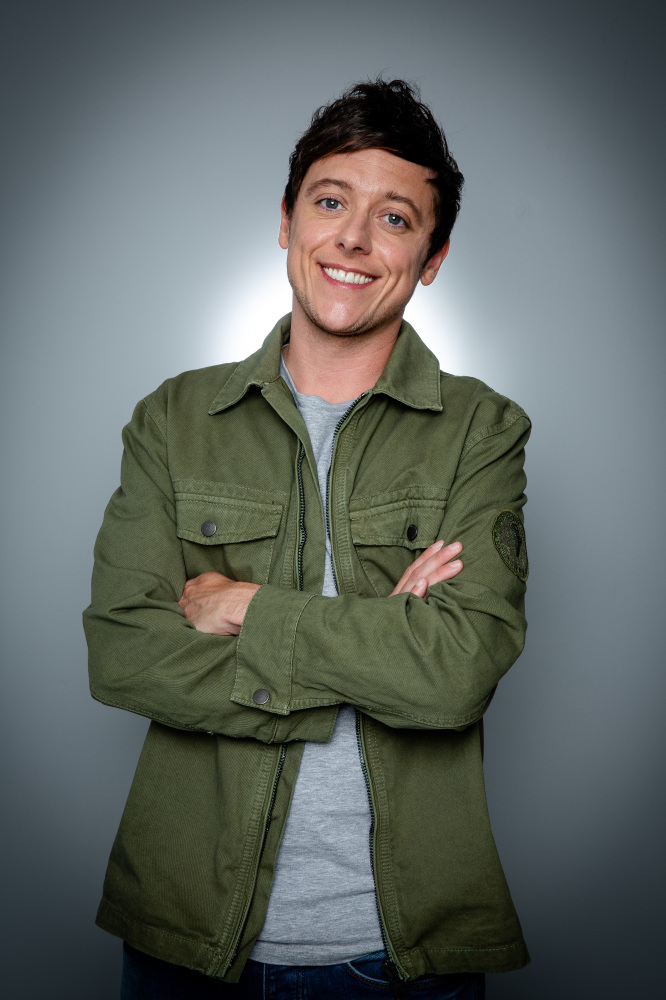 When Cain (Jeff Hordley) thinks the farm has been broken into, he punches and knocks Matty out, mistakenly thinking he’s an intruder. When Moira arrives however, she instantly realises that this is her child.

Speaking about the new storyline, producer Kate Brooks said: “The character of Matty certainly knows how to make an impact: cheeky, effervescent, quick-witted and headstrong, it’s not long before he’s charmed his way into the affections of all those who meet him. His tale of a man trying to shake off his past and find acceptance in the present is full of emotion, humour and ultimately hope as he settles back into rural village life, turning Moira’s world upside down in the process.

“We are absolutely thrilled to have Ash on board to play this role. A skilful actor of great talent, he exudes charisma and there’s an unflinching honesty to his performance that adds real depth to this complex character. Ash has already proven himself to be a brilliant addition to the cast and we look forward to charting his journey as he reconnects with old friends and forges new relationships along the way.”

Palmisciano adds of his casting: “I’m very excited to be joining the very welcoming Emmerdale family. From nervous addition to now working alongside the team daily has been truly amazing. Matty’s a groundbreaking character to play and I can’t wait to see what’s ahead for him.”

Neither can we! Emmerdale continues weekdays on ITV, with double episodes each Thursday. 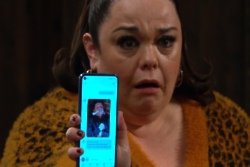