Dairy free crisps for vegans who love to snack

We have rounded up the best vegan crisps on the market right now so you don't have to check every label in the snack aisle.

If you’re a secret, savoury snacker and like to have something to munch on in the mornings or enjoy in the evenings that doesn’t contain any cruelty- vegans- we have you covered!

The Brain Tumour Charity is one that is close to the hearts of Fairfields Farm co-founders, Robert and Laura Strathern, as their son, Angus, was in the same class as Lizzie Bramall who died in November 2018, just nine months after she was diagnosed with Diffuse Midline Glioma (DIPG), an inoperable brain tumour of the brainstem.

With eye-catching pink packaging  to tie in with The Brain Tumour Charity Logo and produced using the red-fleshed Red Emmalie potatoes, the new Lightly Sea Salted hand-cooked crisps will be packed in 36,000 150g bags and sold through the East of England Co-op and independent food stores nationwide, RRP £1.89-£2.25 per 150g bag, with 20p from every pack sold going directly to the Charity. 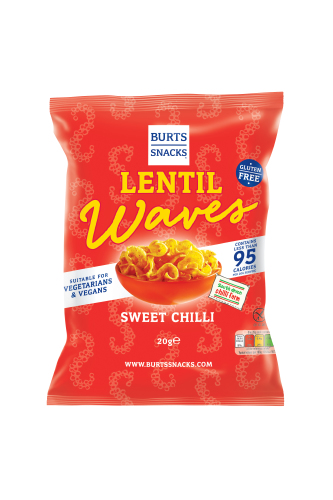 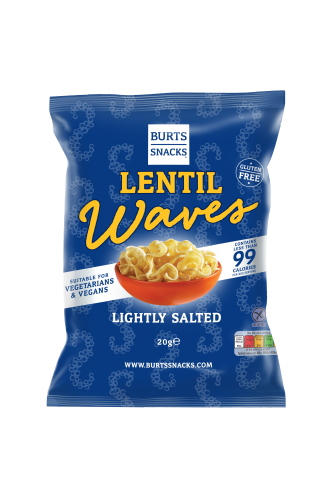 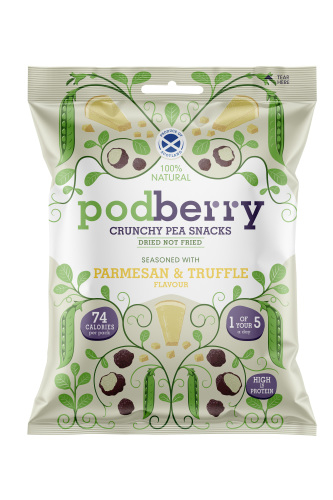 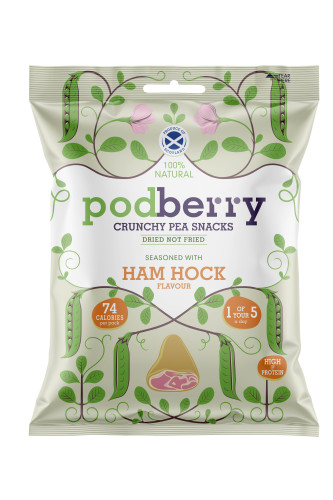 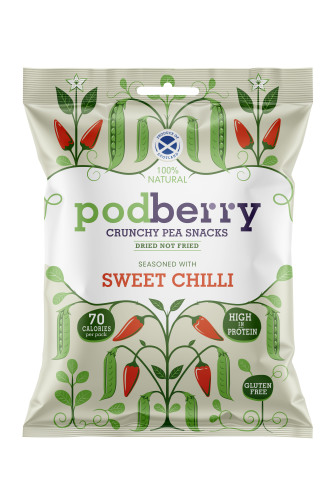 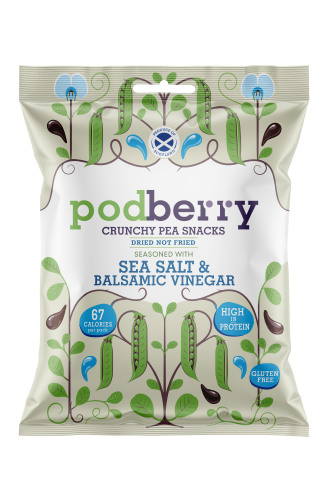 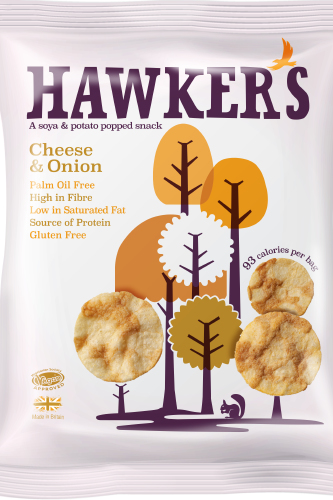 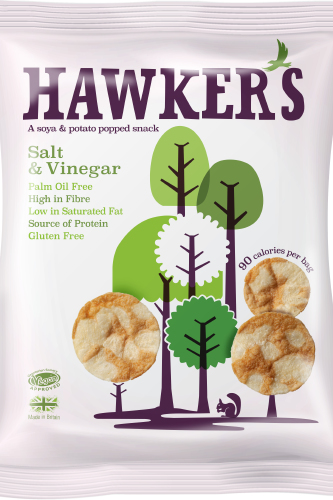 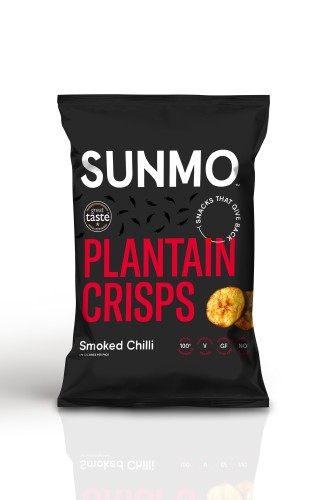 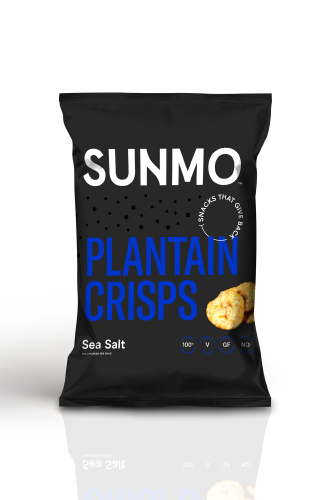 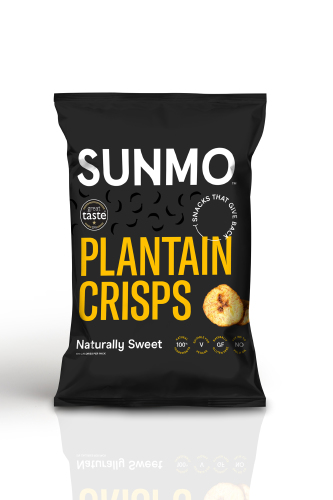 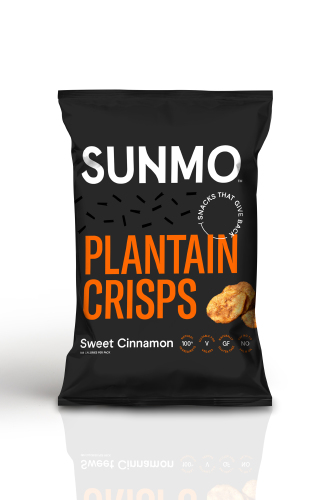 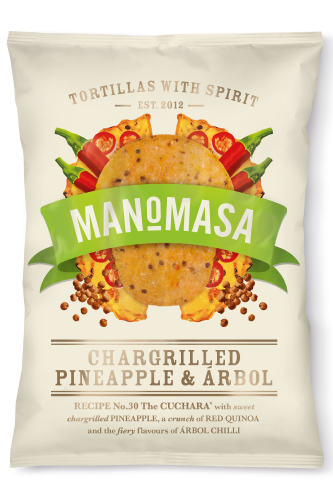 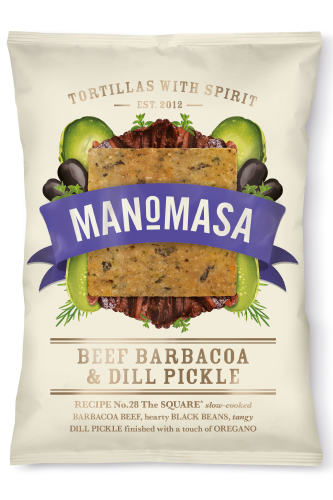 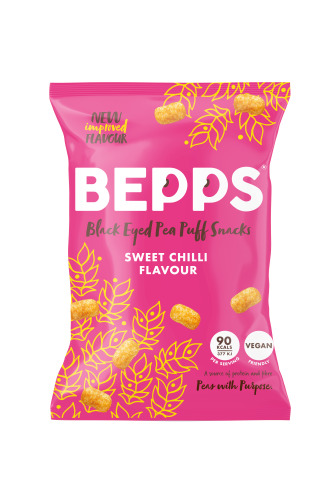 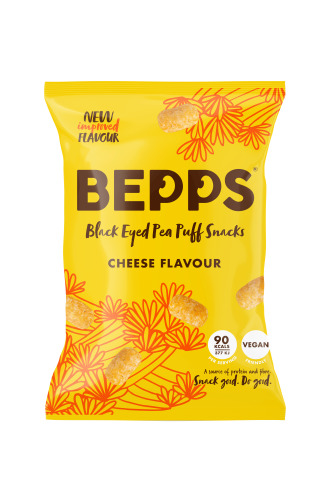 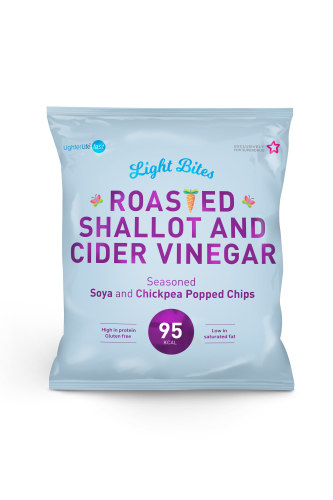 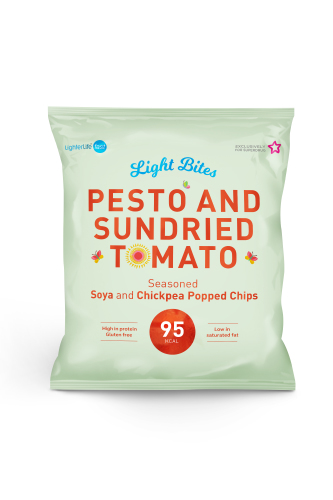 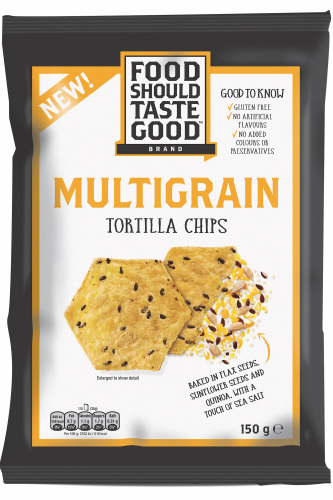 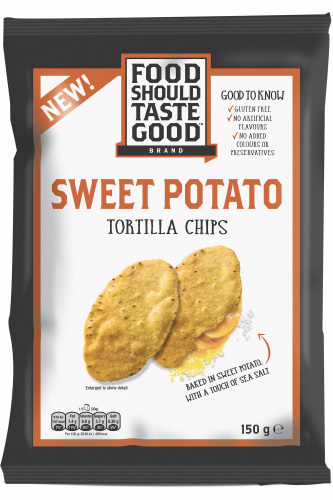 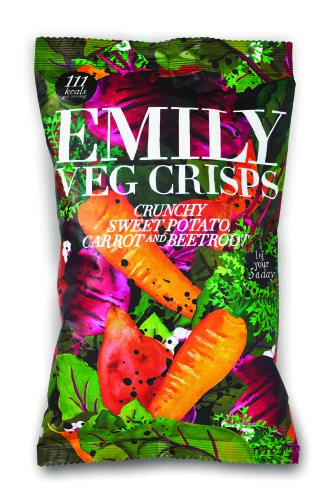 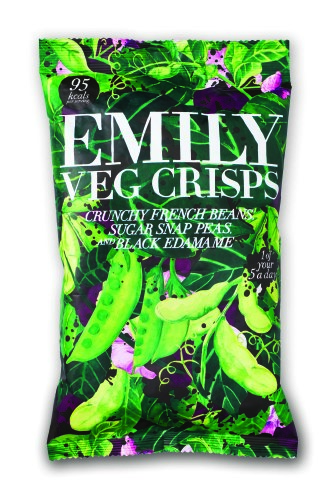 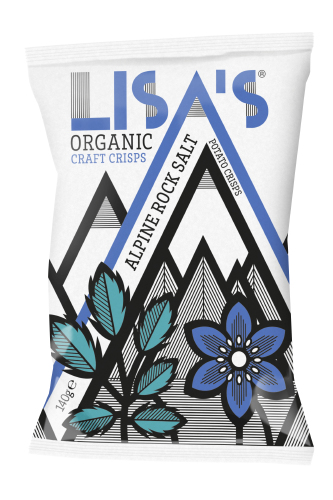 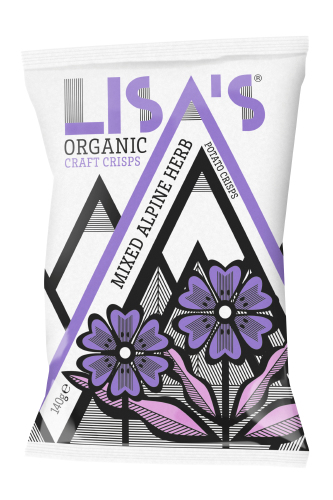 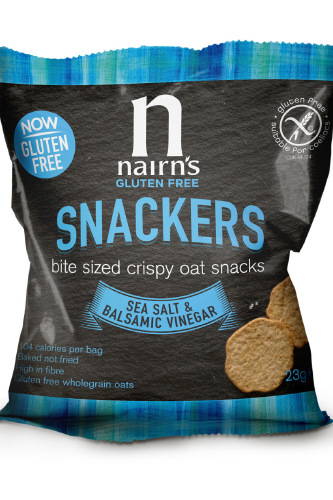 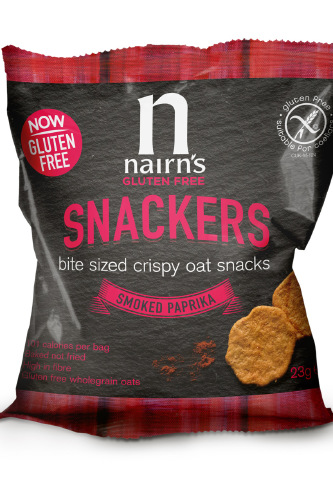 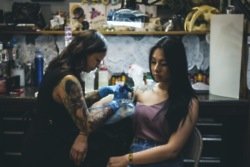 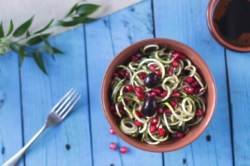