3. Just like the old Japanese Kaidan tradition, African Horror stories are geographically targeted, depicting the core traditions, beliefs and superstitions of a particular village/tribe within a horror context. Thus, my books, The Reluctant Dead and Unhallowed Graves will resonate with anyone familiar with The Ring or The Grudge.

4. African Horror is usually steeped in the moral values of individual tribes, with most stories reinforcing these values and the dire consequences of ignoring or abandoning them. Thus, in Unhallowed Graves, we witness the terrible events that befall a grieving mother who goes against the village traditions and attempts to resurrect her son buried in Ajo-ofia, the unhallowed burial ground of people deemed to have died an unclean or bad death.

6. Amos Tutuola, the famous author of The Palm-wine Drinkard and My Life in the bush of Ghosts, is the father of African Horror. His books are considered modern classics today and have been translated into several languages.

7. Africans respect, fear, revere or abhor their Medicine men. Some cultures refer to them as Juju-men, Root-healers, Voodoo-men or witchdoctors. By whatever name they go, they all boil down to one thing - powerful men (and at times, very rarely, women) whose actions, good or bad, always impact on the daily lives of their people. No African Horror story is ever complete without reference to these powerful and controversial Medicine-men.

8. The Gullah culture of the American South has very strong ties to African culture and their horror stories are very similar to African horror. Today, Eden Royce, author of the book, Spook Lights and one of the few people that still speak the Gullah language, is spear-heading the Southern Gothic Horror, steeped in Gullah beliefs and culture. People that love Southern Gothic Horror will enjoy African Horror too.

9. African Horror stories are not Folktales, contrary to popular conception. These days, modern African Horror is written in prose and style similar to mainstream horror, which readers from all over the globe can relate to. My last book, The Reluctant Dead, enjoyed wide readership from fans worldwide, proving that true horror does indeed cross all boundaries. My latest book, Unhallowed Graves, follows in the same style, while retaining its distinct African voice.

10. Finally, African Horror books and films are out there for anyone interested in discovering the terrifying tales from our mysterious continent. Unfortunately, due to the unsatisfactory classification of literary works, one is likely to find African horror books under "Multicultural" rather than under "Horror". Hopefully, in the near future, an overhaul of the classification system will see more horror works by Africans writers and non-African writers writing African Horror, classified under their rightful category - Horror.

Nuzo Onoh is a British Writer of African descent. She holds both a law degree and a Masters degree in Writing from The University of Warwick, England. Nuzo has two daughters and lives in Coventry, from where she runs her own publishing company, Canaan-Star Publishing. Now recognised as the front-runner of African Horror, Nuzo is the author of The Reluctant Dead, a collection of African ghost stories. Her latest book, Unhallowed Graves, will be published on 28th June, 2015 and is now available for pre-orders from Amazon.

The Reluctant Dead by Nuzo Onoh 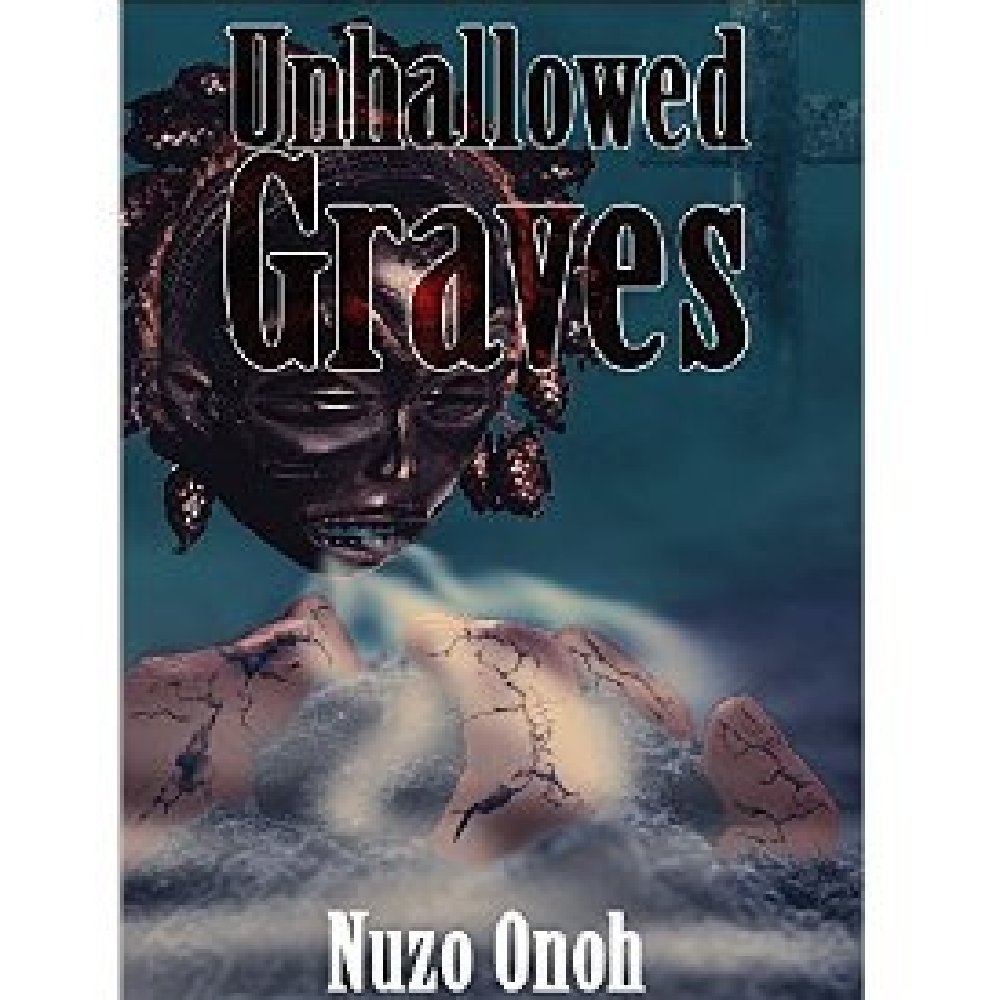 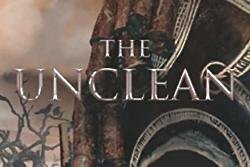 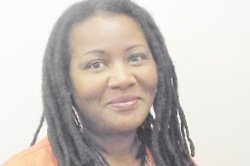 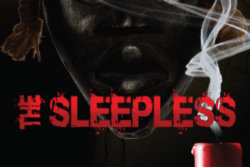