UFC champion Ronda Rousey has revealed her idea of the perfect date, as well as her thoughts on what men should and should not do in bed. 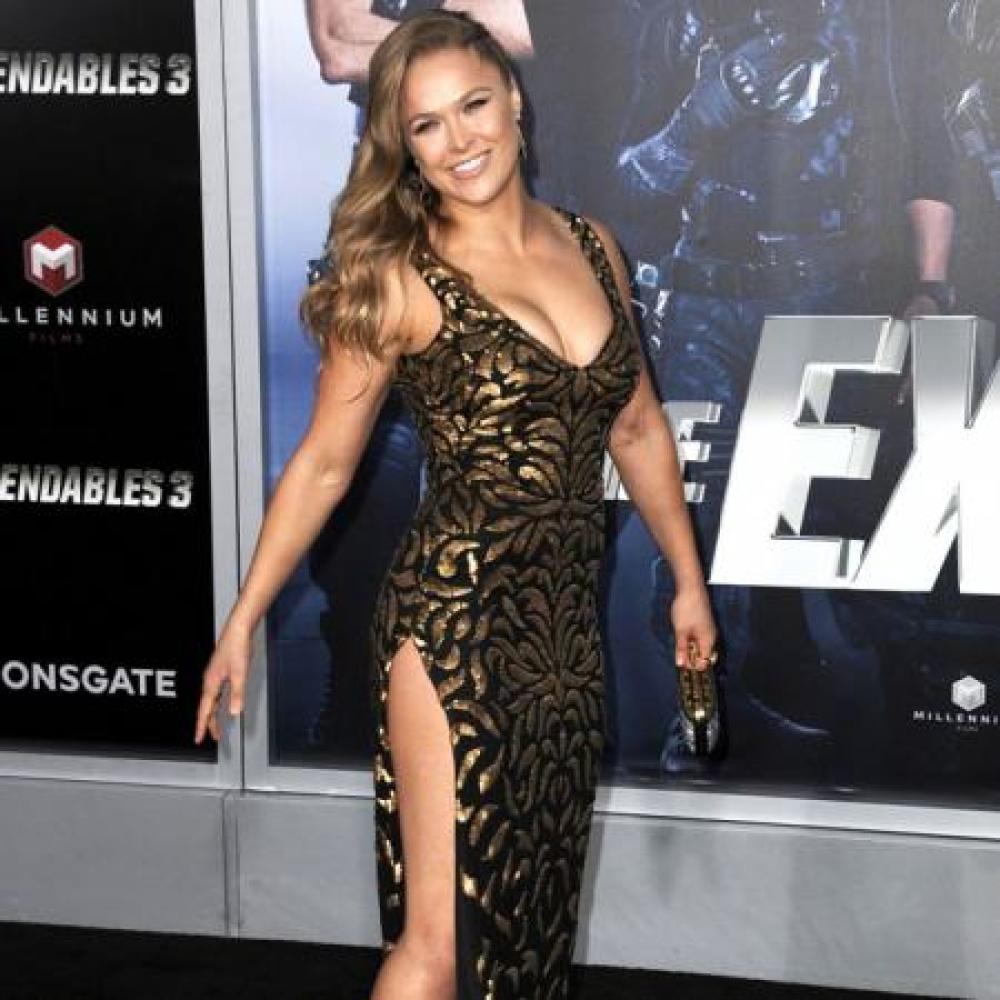 The UFC queen, who is currently pursuing an acting career, revealed that she is "not a fan" of skinny jeans and prefers a guy who "dresses for comfort".

"I just like when a guy dresses for comfort, to be honest. If he takes longer to get ready than I do, that's a deal breaker," said the 28-year-old.

Rousey's down-to-earth personality shone through when she explained her idea of a perfect date and the ideal gift - "some buffalo wings and cider beer".

"I just want to tailgate, drink beer, and hang out in the middle of nowhere in a pick-up truck," the UFC women's bantamweight champion said. "That's my ideal date."

Rousey, who recently confirmed rumours that she is in a relationship with UFC heavyweight Travis Browne, revealed her biggest turn-off, stating that a man should never "bite her teeth" in bed.

"If my teeth are repeatedly hitting your teeth, then there's a problem with what you're doing. That freaks me out. I don't like it. It's terrible."

She also offered male fans advice about what they should always do in bed: take their time.

"In general, a girl takes a minute. He needs to get her ready. You should never need lube in your life. If you need lube, than you're being lazy...and you're not taking your time."