Aidy Bryant only stayed on Saturday Night Live because of COVID

Aidy Bryant only stayed on 'Saturday Night Live' because of COVID-19 and admitted that she would have left the long-running sketch show "a few years earlier" had it not been for the pandemic.

Aidy Bryant only stayed on 'Saturday Night Live' because of COVID-19. 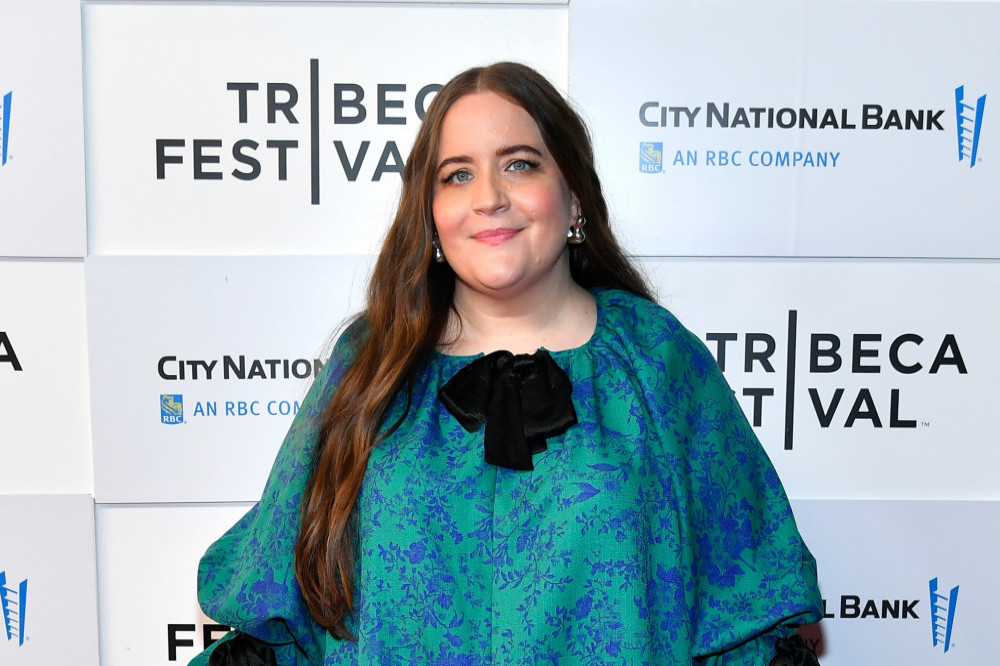 The 35-year-old actress had starred on the long-running sketch show since 2012 when she decided to leave in 2022 but admitted that her exit probably would have come about "a few years earlier" had it not been for the pandemic.

She said: "If it weren’t for COVID, I probably would have left a few years earlier. But it was such a huge change. When COVID hit, it was so jarring that we were all like, 'I’m definitely going to come back next year.' And then I had to shoot 'Shrill' for half of last season, and so I missed a lot. And then it was like, 'Well, now I should go back one more.' I kept trying to seek one last normal year. This year wasn’t the normal year that I hoped for, but it was closer to that. It was like, 'OK, it’s really time now.' And 10 felt like a nice, solid round number."

Meanwhile, the 'Human Resources' actress left 'SNL' around the same time as co-star Pete Davidson - who welcomed his girlfriend Kim Kardashian onto the set as guest host back in 2021 - and Aidy admitted that 'The Kardashians' star "did so well" taking on the coveted spot.

She told Variety: "Kim Kardashian did so well and was up for anything. It’s totally out of her wheelhouse, and it’s very brave and cool she did it. I'm not going to talk about [her relationship with Pete]. I love him."