Kim Kardashian consulted therapists before introducing Pete Davidson to her kids and thinks that parents need to be "cautious" when introducing children to new partners. 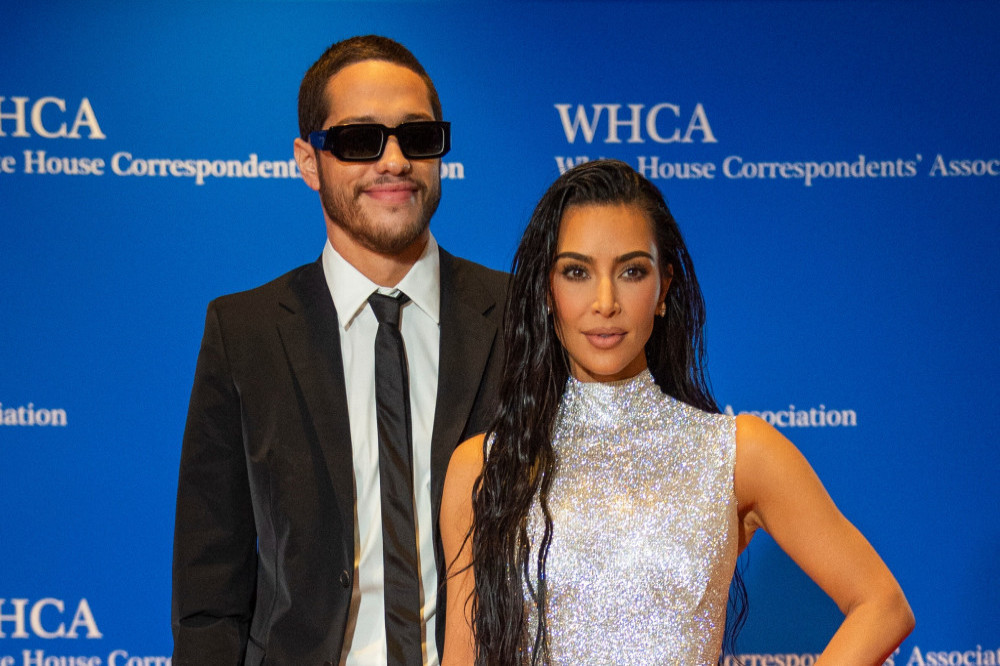 The 41-year-old reality star - who has North, nine, Saint, six, Chicago, four, and Psalm, three, with ex-husband Kanye West, 45, - has been dating former 'Saturday Night Live' star Pete, 28, since October 2021 waited half a year before introducing her brood to her new man and consulted her older sister Kourtney for advice as well as therapists.

She said: "I definitely wanted to wait six months, and that was the marker. I asked Kourtney - who has been through it all - and consulted with a few therapists and friends who have been through it."

'The Kardashians' star - whose older sister is mother to Mason, 12, Penelope, nine, and Reign, seven, with ex-partner Scott Disick and is now married to 'Blink-182' drummer Travis Barker - added that "different" arrangements work for everyone but claimed that people just have to "do what feels right" when it comes to introducing children to a new partner.

Speaking on 'The Today Show', she explained: "I think it's different for everyone; different things work for different people, and you just have to do what feels right and try to be as respectful and cautious as possible."

A recent episode of Kim's Disney+ reality show 'The Kardashians' saw her children being picked up in a fire truck by their dad and Kim noted that "no matter what", she will always want her children to be around Kanye.

She said: "No matter what we're going through, I always want my kids to be around their dad as much as possible and just have their mornings with Dad and get dropped off at school."