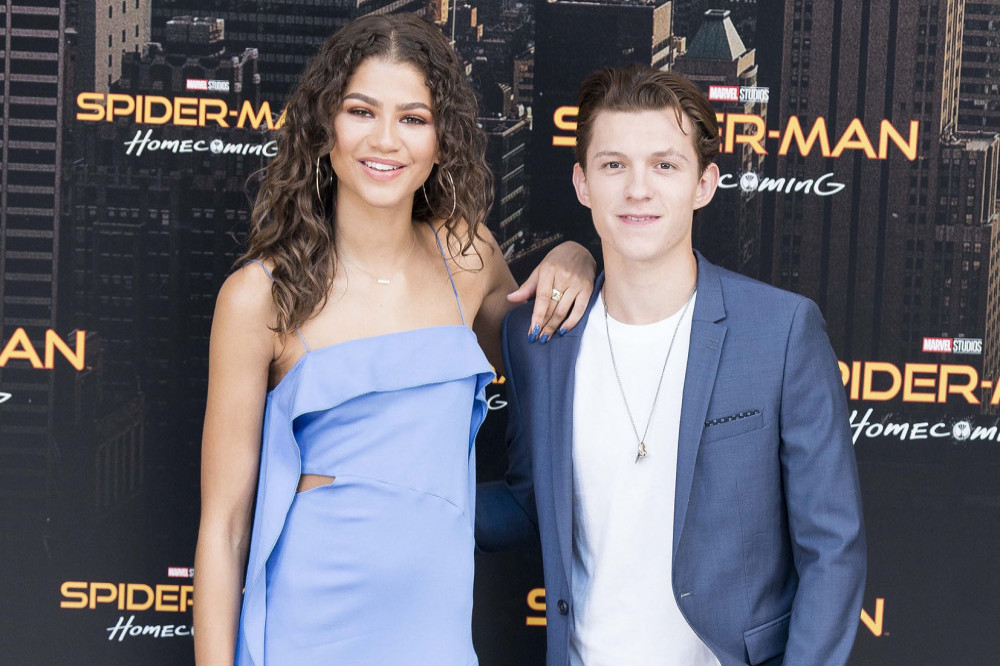 The 25-year-old actress has admitted there are “many things, obviously, that [she] appreciates” about her boyfriend and ‘Spider-Man: No Way Home’ co-star.

After describing him as a “fun time”, she gushed to the new issue of America’s InStyle magazine: "Very charismatic. He] can make anybody feel comfortable and have a good laugh and a good chat. A good chat—I sound so British."

And the ‘Euphoria’ actress loves seeing the way Tom, also 25, handles the pressure that comes with playing the beloved superhero.

She added: "In an actor way, I appreciate that he really loves being Spider-Man. It's a lot of pressure - you take on the role of a superhero wherever you go. To the little kid who walks by, you are Spider-Man. I think he handled that so well.

Zendaya also “really admires” Tom’s work ethic and “perfectionist” nature, which she got to see up close while working on the 'Spider-Man' films.

She added: "And seeing him at work, even though he's not a Virgo, he is a perfectionist.

"Our director allowed me to come in every day [of the shoot].

“And it was cool to see how he cares so much about his work and making it right. I watched him do a fight scene all day, which is exhausting.

“But he wants us to be perfect, and I really appreciate that."

The couple have been romantically linked for some time, but finally confirmed they were together in July this year, when they were pictured kissing in Tom’s car. 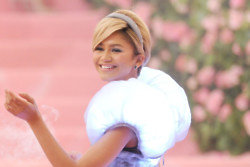