The Deloitte Ladies Open in June bagged her €37,500 in prize money.

Melissa Rose Reid, more commonly known as Mel Reid, is a professional golfer from Derby, England. Born on 19 September 1987, the 33-year-old currently plays on both the Ladies European Tour and the LPGA Tour. After turning pro in 2007 she has been on multiple Solheim Cup teams playing for Europe but was left out of the most recent tournament in 2019. Reid has battled some ups and downs in her life both professionally and personally but is without a doubt a golf success story as a result of her resilience and hard work. 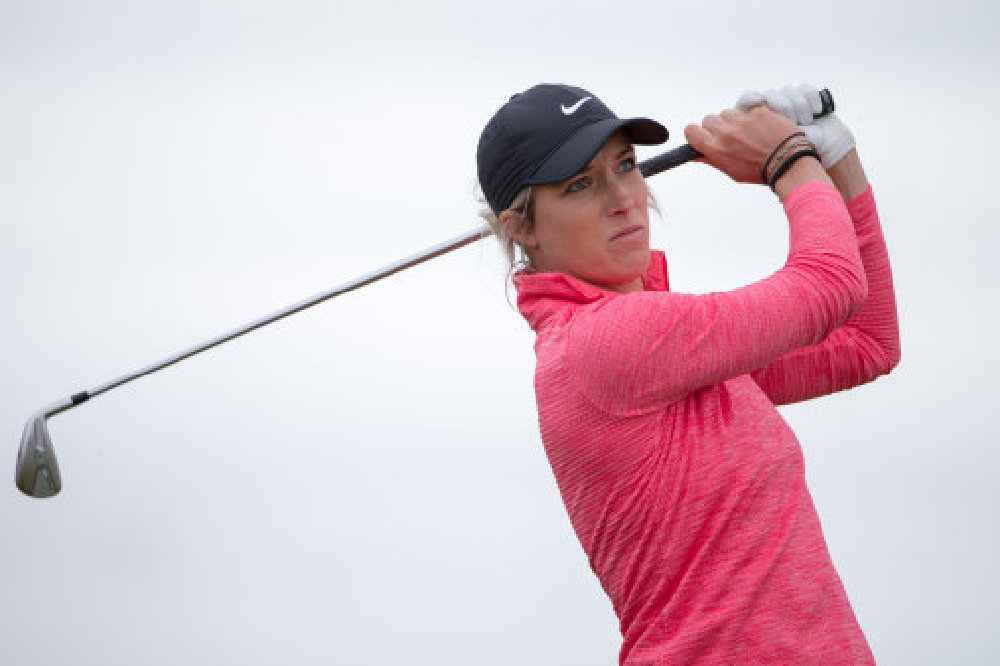 Reid was hugely successful in the early stages of her career, winning a host of competitions before she turned professional at 20 years old. She won the English Girls’ Championship two years in a row, in 2004 and 2005. Then during the 2006 and 2007 season she won the Helen Hom Trophy twice, the national women’s amateur stroke play golf championship in Scotland, named after the former Scottish amateur golfer who was the country’s five-time champion Helen Holm, with golfers from countries other than the host nation also able to play.

The winning didn’t end there as 2007 was her most successful year in amateur golf as she managed to win the St Rule Trophy, the Ladies British Open Amateur Stroke Play Championship which ceased in 2017 and most importantly Reid was the amateur at that year’s Women’s British Open where she finished at an impressive 16th place. Clearly Reid was ready and prepared to take the step up to the professional level.

RELATED: Everything you need to know about professional golfer Georgia Hall

Despite failing to earn her card at the 2007 Ladies European Tour Qualifying School in Italy, Reid turned professional in the later stages of 2007 and then went on to play on the LET in 2008 as a result of sponsor invitations. Although she didn’t succeed at the qualifying school it is notorious for being really difficult. Qualifying school is the name used for the annual qualifying tournaments for golf tours including the PGA and LPGA, as well as the European Tour. A certain number of golfers in the event win a tour card which means they are members of the tour for the following season, so they don’t have to qualify for individual events. However, because of how difficult and competitive the school is, many professional golfers don’t get through, like Reid didn’t, but this hasn’t stopped her from having a successful career so far.

In February 2008, Reid finished 3rd at the Australian Open which was a huge achievement. This enabled her to retain her place in the top 20 of the money list and play in LET events for the rest of the season. Overall that year she placed 12th on the money list and earned the Ladies European Tour Rookie of the Year.

She only had to wait two years until the 33-year-old won her first LET victory and this came in the form of a top place finish at the Turkish Airlines Ladies Open in May 2010 which, when it was still a tournament on the European Tour, was held at the National Golf Club in Antalya, Turkey. This was to be the first of many wins and fantastic achievements Reid would be awarded with.

Then in September she won the Open de Espana Femenino at the Real Club de Golf Guadalmina in Marbella, Spain. There was only one stroke between her and the runners up including Beth Allen hailing from the United States, Spanish national Tania Elosegui and South African player Lee-Ann Pace to win the tournament.

Reid won the Tipsport Golf Masters which is held in Plzen, Czech Republic, which was known at the time she won it in June 2012 as the Raiffeisenbank Prague Golf Masters. This was her 4th professional win of her career, and she had to wait three years until she got that winning feeling again. The 33-year-old found success at the Turkish Airlines Ladies Open again in May 2015, beating Gwladys Nocera by a massive four strokes to finish top of the leader-board and take home the €75,000 in winnings.

Australia was the next place Reid won a competition in the form of the Oates Victorian Open, which is the only professional golf tournament in which men and women play the exact same courses simultaneously for the equal amount of prize money. In 2016, fellow English golfer Georgia Hall was to finish first, however the following year, 2017, was Reid’s year to be awarded with the win after beating Dusseldorf-born Sandra Gal during the third hold a sudden-death playoff.

The Derby-born golfer’s most recent win was on the LPGA Tour in October 2020. She won the ShopRite LPGA Classic which is staged in Galloway, New Jersey, USA. As a result of her, Reid decided to celebrate, however she was fined for breaking the LPGA’s Covid-19 regulations, but she said herself that she would not have been her if she didn’t get into trouble.

Reid now wants to focus on trying to reach the Tokyo 2021 Olympics if they are allowed to go ahead given the current pandemic, but she has made it clear that that is her main goal ahead of the start of this year’s golf season, of which she will play the opening event of the LPGA Tour thanks to her win at the ShopRite Classic last year.

Throughout her amateur and professional career, Reid has taken part in team competitions where she has represented Europe, Great Britain and Ireland and England. In 2005, she played in the Junior Solheim Cup for the European team, which was held in Indiana, USA, where the home side won tournament.

2006 was a busy year for Reid in team competitions, playing in both the Curtis Cup for Great Britain and Ireland, and in the Espirito Santo Trophy representing England, which was staged at the Stellenbosch Golf Club in Cape Town, South Africa, so it is perhaps no surprise that South Africa won the tournament that year, with Sweden and Colombia the runners up.

The last amateur tournament Reid attended was the Vagliano Trophy in 2007 where she represented Great Britain and Ireland, however it was the European side who got the win at the Royal Porthcawl Golf Club in Wales.

Although Reid turned pro in 2007, her first professional team appearance came four years later when she was picked to play for Europe in the Solheim Cup in 2011. Ireland was to be the host for the tournament and was where Europe would find success. The Americans lost 15-13, making it Europe’s fourth win, the last one being in 2003 in Sweden. Reid contributed one point to European’s winning score.

She would go on to be picked for the 2015 and 2017 Solheim Cups, however she was to be part of the losing side on those occasions, as the US beat Europe in Germany in 2015, then two years later in Iowa the USA would defeat them again, by five points. Reid wasn’t picked by Europe team captain Catriona Matthew for the 2019 Solheim Cup, with Matthew’s choice being Suzann Pettersen instead. But Reid wasn’t bitter about it, saying that if she was team captain, she would have done the same thing. The Derby-born golfer was alternatively picked to be a non-playing vice-captain.

Reid was involved in team tournaments other than the Solheim Cup, including The Queens in 2015 and 2017 in Japan where she represented Europe, and the International Crown in 2016 for England who finished third place out of the 10 countries who were involved, such as the United States who hosted and won that year.

- Reid explains the decline in her game from 2012 until a few years ago was due to her mum dying in a car crash in Munich in May 2012. She described her life in an interview in 2015 as a mess and she kept hitting the self-destruct button by going out and partying.

- She came out as gay in an interview with Athlete Ally in December 2018 and has recently said that it was her way of giving back to her community by showing people that it’s okay to be who you are and be the real you.

RELATED: Everything you need to know about professional golfer Charley Hull

Charley Esmee Hull is a professional golfer from Kettering, England. Born on 20 March 1996, she was introduced to golf when she was just two years old by her father and she turned professional in 2013. Winning the Ladies European Tour Rookie of the Year during her first professional 12 months as well as becoming the youngest player to compete in the Solheim Cup showcased what Hull was capable of and the success that was to come, including wins on the Ladies European Tour and the LPGA Tour which she currently plays on... to read more click HERE 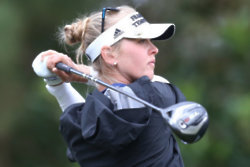 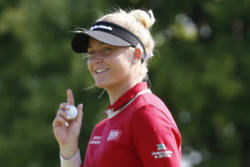 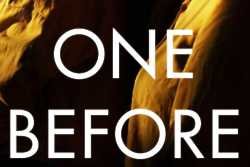