I tried to learn guitar in lockdown: Here's what happened! 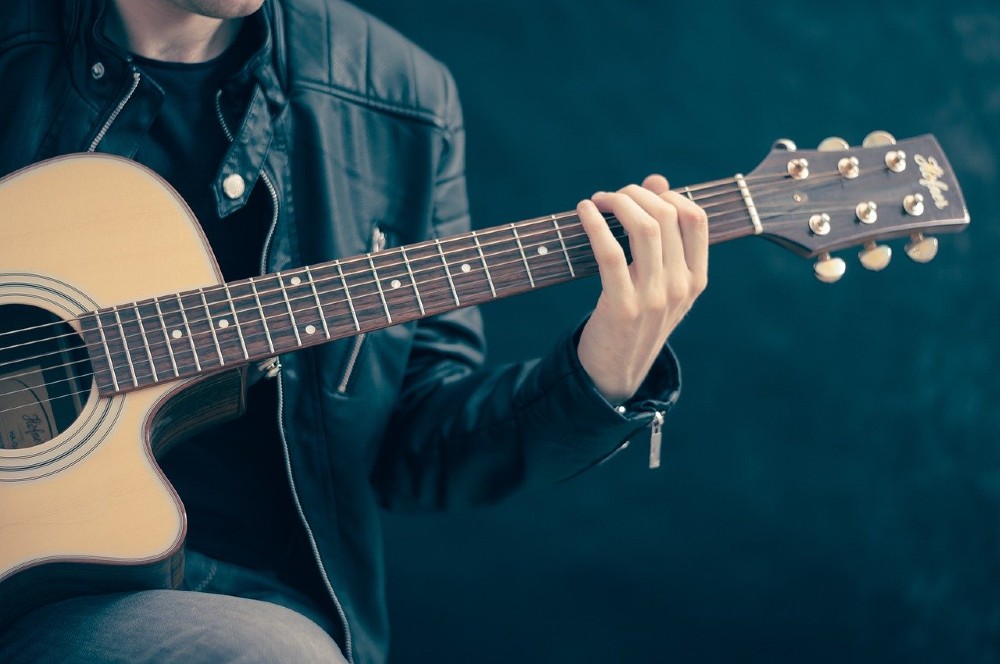 There's something truly empowering about every person who can pick up an acoustic guitar and play it effortlessly, showcasing their talent with a few plucks of the instrument's strings and sometimes even singing along with the melody. I think my fascination with these sorts of artists goes back many years, but they really struck a chord with me - excuse the pun - thanks to Bradley Cooper's portrayal of Jackson Maine in 2018's A Star is Born.

So, when Boris Johnson announced the country would be going into a complete lockdown all the way back in March, I found myself on full-time furlough and with a lot of hours to fill. After a brief look on Amazon in early June for something to entertain me, I found an acoustic guitar starter kit and decided that I was going to become the next Ed Sheeran.

How wrong I was.

Perhaps the first most shocking thing I discovered upon delivery of my new best friend was just how much effort goes into tuning a guitar. Fortunately, I was given an electric clip-on tuner to help me along, but for those who don't have a tuner to-hand, it's going to be more of a challenge! Luckily there are plenty of tutorials across the web that'll aid you.

What also blew me away was just how hard guitar strings really are. I'm not sure what I expected them to be made of, but bronze-plated steel wasn't at the forefront of my mind. They hurt. A lot. For the first few weeks, you're going to have to build up the calluses on your fingers so that you can play without being in pain.

Still, I was determined. I had nothing else to do. What were a few deeply-engrained lines on my (formerly) baby-soft skin going to do to harm me in the long run? I had visions of Glastonbury right there in front of me. Honestly, I think lockdown psychosis was beginning to set in.

For a couple of weeks, I spent at least 30-minutes each day learning a few important chords, repeating them until they stuck in my memory, and even got close to being able to play Born in the USA and Seven Nation Army in their entirety. It was a simplified version for beginners so it actually only included the two song's choruses, but that still counts, okay?

Then I was called back to work. Only part-time, but enough for me to start prioritising other things over my far-fetched music festival dreams. Each day I would look longingly at the instrument stood up against my wall in the corner of my living room, but something inside me stopped me from ever setting aside some time to keep practicing.

I've not touched the guitar since.

Yes, it's disheartening. Yes, I'm discouraged from going back knowing I'll likely have to start all over again. But yes, I do know that one day I'll take some time out to learn how to play - and properly this time.

I might never make it to Glasto, or even to busking on the streets, but there's something about music - and acoustic guitars in particular - that connect us to the deepest parts of our soul. It allows our brain and our creativity to thrive and so, even if I did 'give up' just a few weeks in, I would suggest some instrumental home tuition to anybody with time to fill. 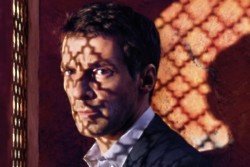 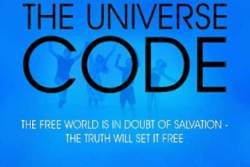 Good Lord: Uncovering the Secret Link Between Jesus, India and the World’s Religions