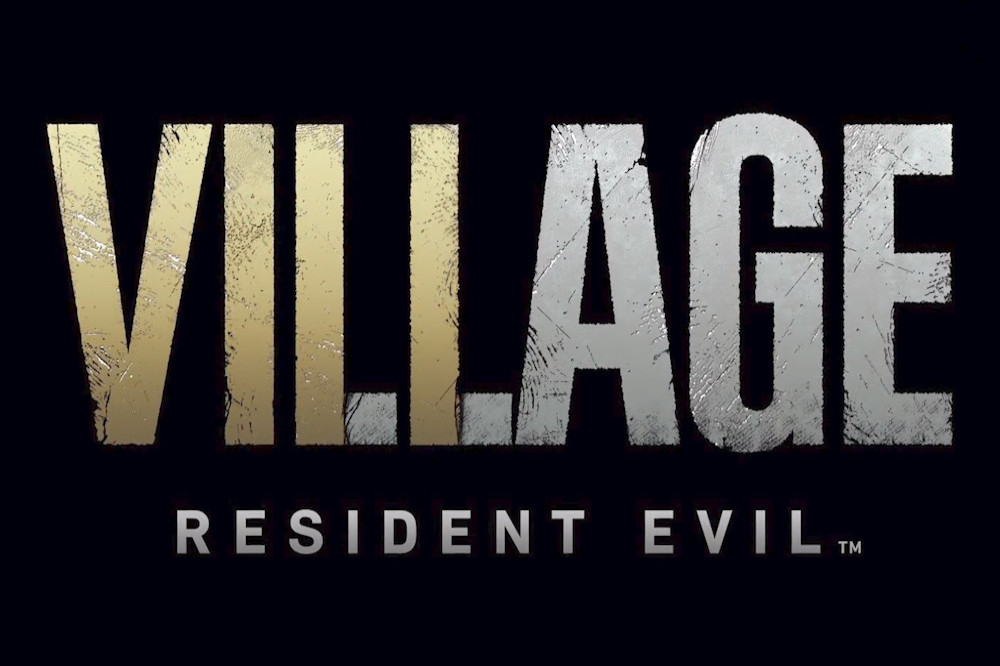 The ESRB listing for the highly anticipated horror game - which launches on May 7 - has been unveiled, with the title receiving an M rating for its blood and gore, violence and strong language.

The full rating summary reads: "This is a survival-horror action game in which players assume the role of a man (Ethan Winters) searching for his missing daughter through a wintry village.

"Some attacks result in decapitation and/or dismemberment of enemies, often accompanied by large splatters of blood; some areas depict large bloodstains and entrails within the environment.

"Cutscenes can depict additional acts of intense violence and gore: a character's heart ripped out of their chest; a person chopped through the shoulder by a machete; a character impaled through the chest by a giant weapon; a person repeatedly shot.

Meanwhile, Capcom previously held two PlayStation-exclusive demo weekends giving fans an eight hour window to play a specific game area for up half an hour, which was criticised by those having to fit it in around other commitments.

The studio has since revealed the third and final event - which will be available on PS4/5, Xbox One, Xbox Series X/S, Steam and Stadia - will run for seven days, instead of 24 hours as previously announced.

The company tweeted: "We've heard your feedback and are extending the availability period for the final 60-minute multi-platform #REVillage demo. 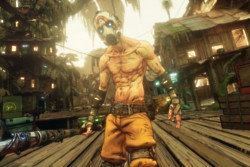 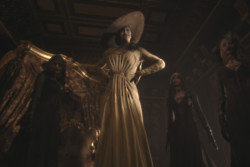 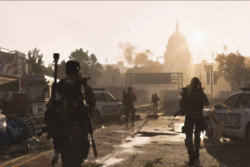