Fearing needles is common, and can have a negative impact on people’s mental and physical health.

With one fifth of the UK population experiencing a fear of needles, research reveals that over 6 million people in the UK admit to having avoided a medical procedure in the past because of their fear of needles. The knock-on effect of this fear could impact the uptake of vaccinations across the UK. 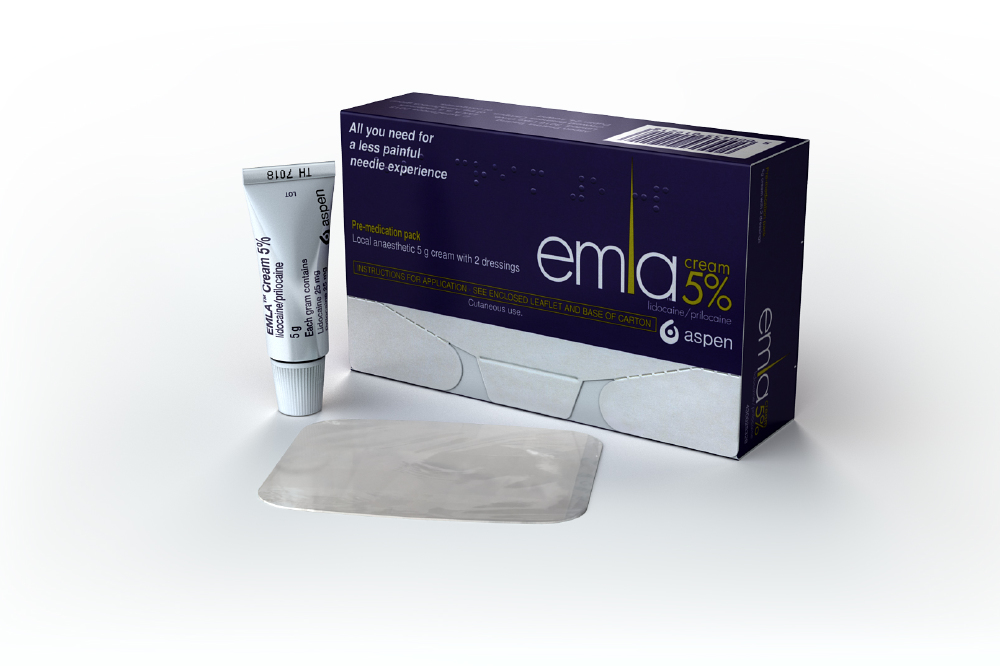 Psychologist Dr Becky Spelman comments, “Fearing needles is common, and can have a negative impact on people’s mental and physical health: on physical health because some people avoid injections that are essential for treating or preventing illness, and on mental health because the anticipation of having to have the treatment can cause serious levels of anxiety, stress, and even avoidance behaviours that can bleed into other areas of life.”

When it comes to the injection itself, 37% of adults admit to having to ‘calm’ themselves before undergoing the needle procedure, suggesting that the mere thought of having an injection can be more anxiety inducing than the procedure itself. It is this anticipatory anxiety of an injection that can lead to symptoms ranging from fainting and severe dizziness to high blood pressure, insomnia and panic attacks amongst some people.

Dr Becky Spelman continues, “One of the reasons why so many people are afraid of needles is because well-meaning parents and doctors may sometimes mis-lead children to reassure them when they need an injection, telling them that they won’t feel a thing. When they do – because even the smallest needle generally causes at least some discomfort – they feel betrayed, angry, and let down by people whom they feel they should be able to trust. These negative emotions can actually have a much longer-lasting negative impact than the short-lived pain from the injection itself and can last well into adulthood.”

“To overcome the fear of needles, it’s important to decouple the fear of the pain from the negative emotions that we often associate with them, whether consciously or unconsciously. Practical relaxation techniques before and after the injection can be a big help, as well as recognising the fear and accepting it, rather than fighting against it or practicing avoidance. Using the topical numbing cream, Emla, to significantly reduce the pain will also reduce the fear of pain and can also give people the confidence they need to tackle their phobia and learn how to overcome it so that they no longer feel the need to avoid it.”

“Adults often feel ashamed or embarrassed to still be afraid of needles and injections, but they should not – people of any age can be afraid of injections and other needle procedures. It is very common, and perfectly natural. After all, we have evolved to recognise pain as a threat and a sign that something is wrong. Rather than feeling ashamed or embarrassed, by accepting our fear for what it is, we are more likely to be able to manage our complex emotions associated with needles and medical procedures and to develop a functional coping mechanism that allows us to deal with the situation.”

Emla user, “[I] always use Emla cream, brilliant for people like me who are scared stiff of those horrible injections! And yes, it is the pain of the needle going in…urgh. Thanks to Emla I’m now really brave!!”

Experts believe that needle fear or more extreme needle phobia, referred to as trypanophobia, often starts in childhood. The survey revealed that almost 60% believe they developed their fear of needles before they were 13 years of age.

The findings do reveal that needle fear does decrease as you get older, with 55–65-year-olds being the least fearful of needles (17%) compared to 20-24 years olds (24%), who are the most fearful. It is clear that needle fear is not defined by location, with all areas of the UK having a similar number of people living with a fear of needles.

It’s perhaps surprising that 47% of people are unaware of products that can numb the skin prior to an injection. Dr Becky’s recommendations should help those facing their vaccinations and other needle procedures.

Available without prescription, Emla numbs the skin for at least two hours and can help with the pain of the needle insertion and also the injection itself.

Further information about Emla including how to apply, the different packs and where to purchase is available from www.emla.co.uk

How to say: 'Let’s mix things up in the bedroom'