Brake, the road safety charity, is encouraging drivers to put safety first when it comes to buying a new vehicle.

The call comes on the back of survey results, released (11 August 2015), showing safety features are less of a priority for young drivers when choosing a vehicle than its brand. 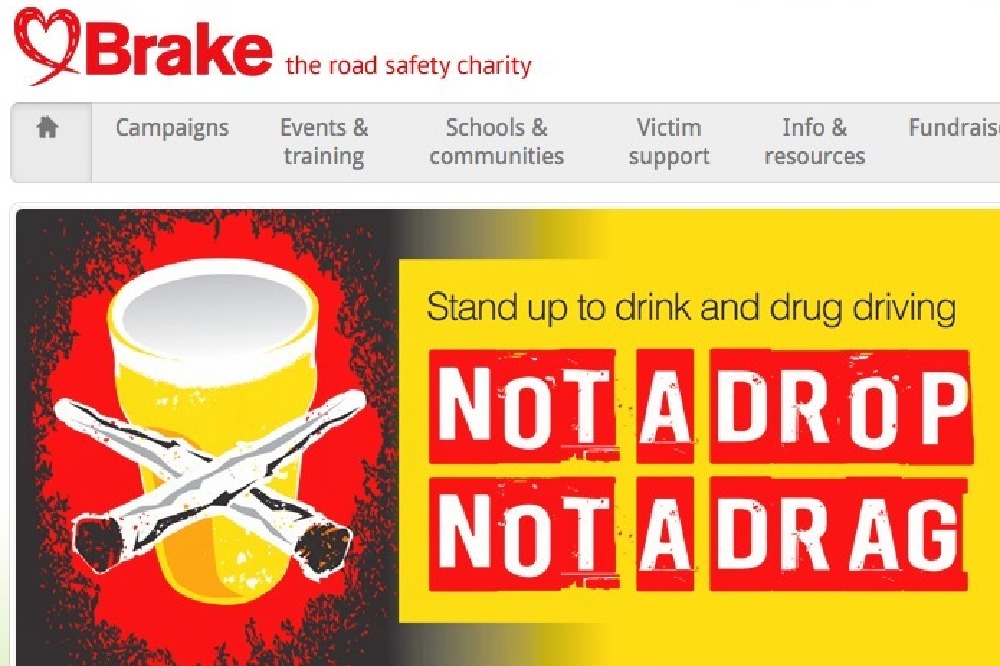 The survey, carried out on behalf of Brake and Direct Line, put safety technologies third on a list of decision-making factors for all drivers, behind reliability and fuel economy.

However, less than half of drivers (48%) named safety as one of their three most important considerations. Among young drivers (17-24) it was even fewer - less than two in five (37%) - fewer than chose brand (39%).

'Infotainment' systems, which allow access to social media and other functions unrelated to driving, are also becoming an increasing factor in young drivers decision making and are fitted in many new vehicles.

More than one in five (21%) young drivers (17-24) said they wanted such a system, and one in six (17%) said it is one of their most important features in choosing a vehicle.

However, these systems could pose a distraction risk similar to that of using a mobile phone. Any attempt to multi-task at the wheel is known to make you at least two or three times more likely to crash [1].

Julie Townsend, deputy chief executive, Brake, said: "Vehicle safety technology has come on leaps and bounds, and a large part of the casualty reductions we have seen in recent decades are likely to be attributable to this.

"It is important that all drivers take advantage of these advances as much as possible, to protect both themselves and the people around them on foot and bike.

"When choosing a vehicle to drive on public roads, safety should always be the number one consideration. However, any vehicle is ultimately only ever as safe as the person driving it, and choosing the safest possible vehicle still needs to be combined with legal, considerate driving." 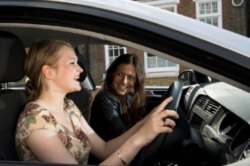