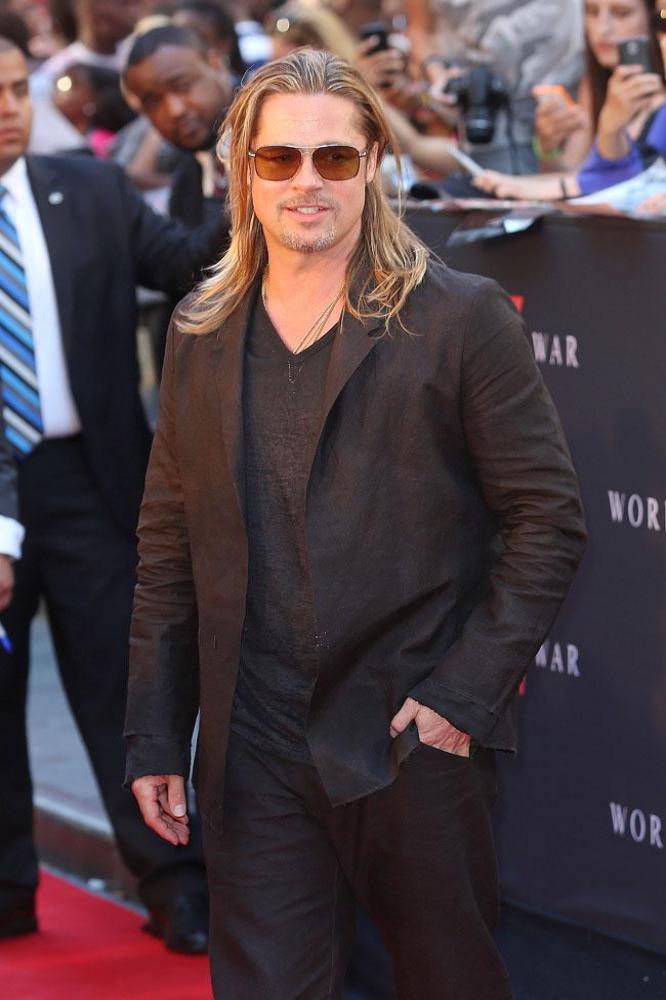 Brad Pitt is one of the biggest Hollywood stars who has made a string of superb movies throughout his career.

But you can't make hit movies all the time, sometimes you have to star in a film that is not so good.

Pitt has starred in some dub movies over the years, and we take a look at some of them.

I have to a admit that I was a big fan of Ocean's Eleven as it really was a lot of fun.

When it was a box office hit it was inevitable that a sequel would follow... was a disastrous disappointment that sequel was.

Pitt was back as Rusty, while George Clooney, Julia Roberts and Matt Damon were all also on the cast list.

Sadly, all the swagger that made the first film so great was gone as the 'story' really did descend into chaos - to even say that there is a plot to this movie is a big of s stretch.

Ocean's Twelve failed to recapture the fun of the first and the great cast that was on show was unable to save this one - Julia Roberts' character to pretending to be Julia Roberts, what was all that about?

Sword and sandal epics use to a regular sight on the big screen with the likes of Spartacus and Ben Hur going on to be hugely iconic movies.

Troy would mark the return of that genre... however, it was not the sweeping epic that many were hoping for.

Pitt was the perfect choice for the character of Achilles, and he certainly is the most interesting character as he must decide his own fate.

Troy is a CGI driven spectacle that is more interested in huge computer created battles rather than developing intriguing characters and relationships - which is a major shame.

The writing is poor and it just doesn't evoke any feelings whatsoever in its audience.

Another of Pitt's duds came in 2005 when he teamed up with Angelina Jolie for action flick Mr & Mrs Smith.

Pitt & Jolie played a married couple who both hide from each other that they are secret agents. Things become complicated when they are ordered to take out each other.

On paper this is a great idea but Pitt & Jolie are never really given anything to truly get their teeth into - their characters really aren't that interesting.

It is just a repetitive series of car chases and gunfights and little more. What could have been a great action movie is just a little limp.

Johnny Suede hit the big screen back in 1992 - it was his first film since grabbing everyone's attention in Thelma & Louise.

Pitt took on the title role of Suede in the film - a man who wants to be a rock and roll star - as he teamed up with director Tom DiCillo.

The movie issue with this movie is it is really dull. There is nothing here to grab your attention let alone hold it for the painful ninety seven minutes.

Pitt's ridiculous hair-do may keep you amused - seriously, it is ridiculous.

If you thought you could get worse than Johnny Suede, then think again. Cool World was another 1992 movie, and it was another terrible piece of cinema.

Directed by Ralph Bakshi, the movie followed a comic strip vamp who plans to seduce her cartoonist creator in order so she can cross over in the real world.

There doesn't appear to be anything by the way of a script/storyline for this film - it really is just a jumbled mess.

The actors do the best with what they are given - which isn't much - and you have to wonder why they agreed to appear in the movie in the first place.

Bakshi had made a name for himself as a director who liked to mix animation and live action but this film is a disaster from start to finish.

Brad Pitt is back on the big screen this weekend in The Counsellor as he teams up with director Ridley Scott.