John Carter looks set to be the first blockbuster movie of the year as Edgar Rice Burroughs' hero is brought to life.

The movie is directed by Andrew Stanton, who is tackling the live action movie for the first time having found huge success with Pixar, which Taylor Kitsch takes on the title role.

This movie has the potential to be the biggest role of Kitsch's career and he is joined by an all star cast that includes Mark Strong, Ciaran Hinds, Dominic West, Willem Dafoe and James Purefoy.

And we have a new trailer for the movie for you to take a look at:

The film tells the story of war-weary, former military captain John Carter (Kitsch), who is inexplicably transported to Mars where he becomes reluctantly embroiled in a conflict of epic proportions amongst the inhabitants of the planet, including Tars Tarkas (Dafoe) and the captivating Princess Dejah Thoris (Lynn Collins).

In a world on the brink of collapse, Carter rediscovers his humanity when he realizes that the survival of Barsoom and its people rests in his hands. 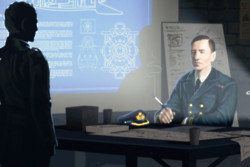 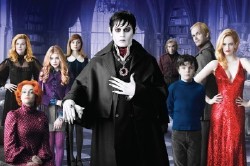 Most Disappointing Movies of 2012 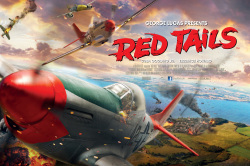