Actors Making Their Directorial Debut In 2014 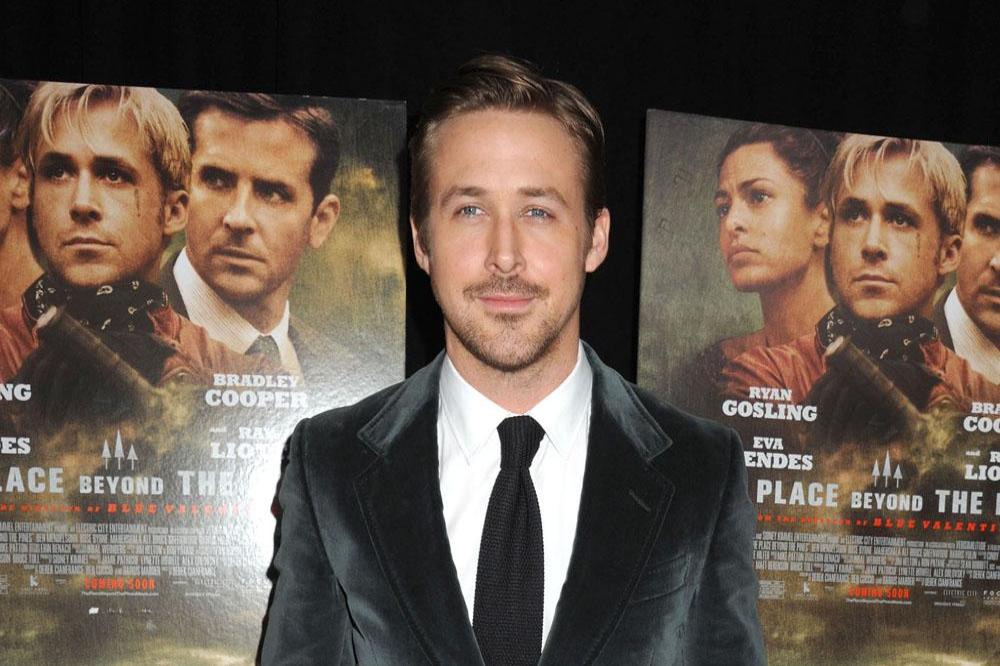 Actors making the leap from in front of to behind the camera is nothing new, except we are seeing more and more make that transition.

2014 is no exception, as we are going to see a handful of films hit the big screen from actors. While other actors are getting ready to start work on their debuts.

We take a look at some of the directorial debuts that are on the horizon.

Ryan Gosling making the move to the director's chair has been one of the most talked things of the last twelve months: I personally cannot wait to see what he delivers.

Lost River - originally called How To Catch A Monster - will see Gosling write as well as direct. However, he will not be starring in the film.

Instead, he has brought together a terrific cast, which includes Christina Hendricks, Saoirse Ronan, Matt Smith, Eva Mendes, and Iain De Caestecker.

Set against the surreal dreamscape of a vanishing city, Billy, a single mother of two, is swept into a macabre and dark fantasy underworld while her teenage son discovers a secret road leading to an underwater town.

Both Billy and Bones must dive deep into the mystery, if their family is to survive.

Gosling is one of the most talented actors of his generation, and it was only a matter of time before he moved behind the camera. However, no official release date for the film has yet been released. 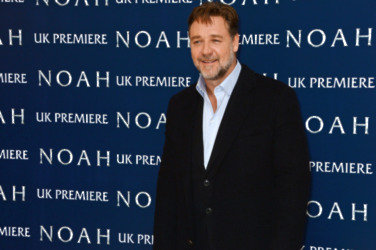 Crowe has been behind shorts and documentaries so far in his career, but he will be making his feature film debut this year with The Water Diviner.

The war/drama has been penned by Andrew Anastasios and Andrew Knight, and will see Crowe star as well as direct.

Jai Courtney, Olga Kurylenko, and Isabel Lucas are some of the other names that are on the cast list.

The Water Diviner follows an Australia man who travels to Turkey to find the bodies of his three sons, who died during the battle of Gallipoli.

Russell Crowe is an actor I would have expected to see step behind the camera before now, but I am looking forward to this debut. It promises to be a moving and powerful film. 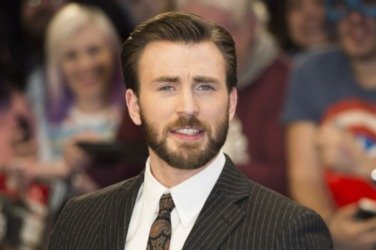 There has been a lot of talk in recent weeks about Chris Evans wanting to focus more on directing in the next couple of years... he will make his debut later this summer.

The Captain America actor shot 1:30 Train last year, and will star in the film as well as be in the director's chair.

Alice Eve, Emma Fitzpatrick, and Mark Kassen are also on board, while Ronald Bass, Chris Shafer, Jen Smolka, and Paul Vicknair have all had a hand in the screenplay.

The movie will follow s young woman in New York City, who races to catch the 1:30 Train to Boston.

On the way, she is robbed. She is lost in the dark underbelly of New York at night with nothing and no one.

1:30 Train is set to be a very different project for Evans, as he moves his career in new direction. Do not fear Marvel fans, as he does not intend to walk away from his Marvel commitments before he has completed his contract. 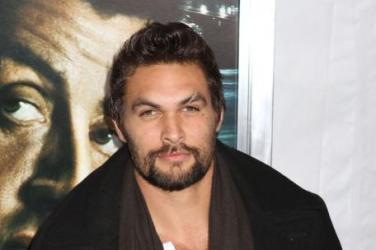 Jason Momoa is best known for his roles in Game of Thrones and Conan the Barbarian in recent years, but now he is set to show off his writing and directing skills.

Like Crowe and Evans, Momoa is set to star in this drama/thriller as well as being in the director's chair.

Road To Paloma is the beautiful journey of Wolf (Momoa); a Native American being pursued by the FBI for having taken the law into his own hands after his mother is raped and killed.

He is joined on the cast list by Tye Alexander, Henree Alyse, Lisa Bonet, and Chris Browning.

Road To Paloma will be the first big screen outing for Momoa since starring in Bullet To The Head in 2013. 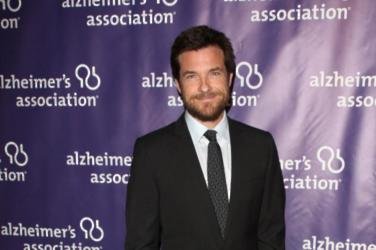 Jason Bateman has done plenty of directing work in TV with the likes of Arrested Development, For Your Love and Two of a Kind under his belt.

However, 2014 will see him make the leap to feature film as he directs upcoming comedy Bad Words.

Bateman will also star in the film alongside Allison Janney, Kathryn Hahn, Philip Baker Hall, and Ben Falcone, while Andrew Dodge has penned the screenplay.

Bateman stars as Guy Trilby, a 40-year-old who finds a loophole in the rules of The Golden Quill national spelling bee and decides to cause trouble by hijacking the competition.

Contest officials, outraged parents, and overly ambitious 8th graders are no match for Guy, as he ruthlessly crushes their dreams of victory and fame.

But what is the real motivation behind entering the competitions? 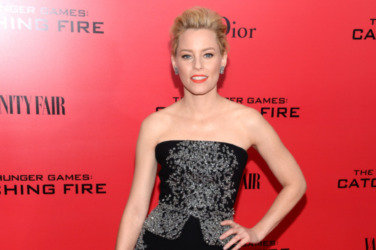 Elizabeth Banks already has two short projects and a segment of Movie 43 under her directing belt, but now she is set to move into feature film for the first time.

Filming has just got underway on Pitch Perfect 2, which will see Banks take over the director's chair from Jason Moore.

This is the follow up to the smash hit 2012 film, and will see Anna Kendrick, Brittany Snow, and Rebel Wilson all return to their roles. It has been announced that Hailee Steinfeld is one of the big new additions to the cast list.

Banks did play Gail in the first film, but it is yet to be confirmed that she will reprise that role.

I can't wait to see Banks stamp her directing style over this sequel - fingers crossed it is as fun as the first. Pitch Perfect 2 will be released in 2015.

Other actors who are set to move into the director's chair for the first time this year are Cate Blanchett with The Dinner, Ellen Page with Miss Stevens and Matt Damon with A Foreigner. 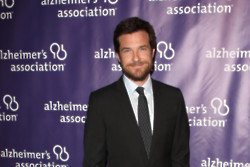 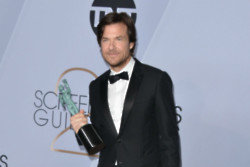