Whether you were interested in the winners, the fashion, or just happy to see a live event return, The Oscars 2021 was a lot of fun. 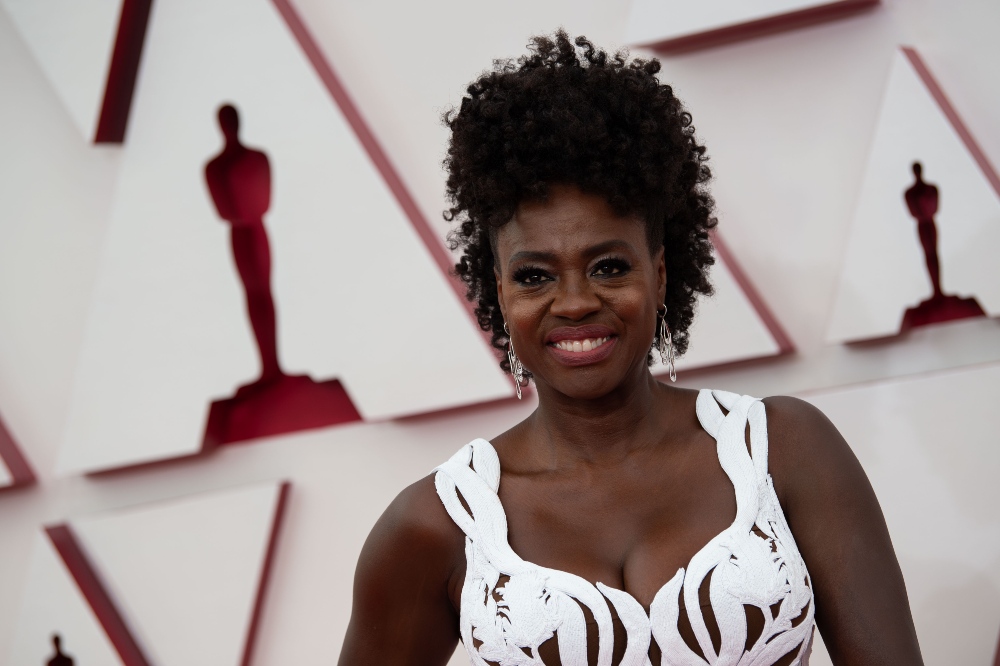 As we all do our best to find some normality in our lives, the return of a live event in the form of the Oscars was something many of us was looking forward to.

So, when we started to see the stars arriving on their red carpets in their respective home locations, there was a certain buzz to seeing our favourite famous faces coming out for the night!

Zendaya stunned in her flowing yellow dress, which was designed by Pier Paolo Piccioli and glows in the dark.

Meanwhile the incredible Emerald Fennell, who would go on to win Best Original Screenplay for Promising Young Woman, looked beautiful in a gown that will undoubtedly go down in Oscars fashion history, for being subtle yet memorable.

Emerald Fennell rocks a gorgeous green and pink gown on the #Oscars red carpet. #PromisingYoungWoman is up for five awards tonight, including best director for Fennell https://t.co/AimXQYE1Iu pic.twitter.com/KsHITTSD5M

Another favourite look was worn by the one and only Viola Davis. Her styled hair and white Alexander McQueen dress with cutouts were both striking and elegant. Royalty of the red carpet for sure.

There was also a gorgeous little moment when Riz Ahmed and Fatima Farheen Mirza stepped in to help one another, with Ahmed helping fix Mirza's hair for a slew of photographs.

Of course, what the night was really about was exactly who would be going home with an accolade to add to their collection. Whilst Davis was ROBBED, there were a whole host of worthy winners that did see success.

One of those was Chloé Zhao, who became the first woman of colour, the first Chinese woman and, the second woman ever to win the Academy Award for Best Director, following her work on Nomadland.

Sir Anthony Hopkins also made some history, picking up the Best Actor award aged 83 for his role in The Father, making him the oldest winner in history.

He expressed his thanks to the Academy, paying tribute to the late Chadwick Boseman whilst doing so.

Sir Anthony Hopkins pays tribute to Chadwick Boseman and express his gratitude for the Best Actor award he won at the Oscars. pic.twitter.com/BWkRGb6G0i

As we move slowly but surely back to a world we can recognise, we’re thankful we have nights like this in which we can celebrate some of the world’s most talented entertainers.

Here’s to all of them! 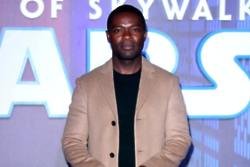 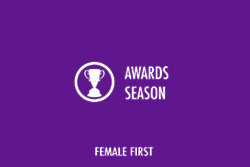 Oscar 2020 winner predictions: Who will scoop the eight big prizes on the night? 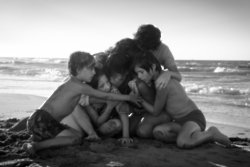 Seven big predictions ahead of the Academy Awards 2019