The latest Marvel movie has made a killing at its opening weekend.

The latest addition to the Marvel Cinematic Universe (MCU), Eternals, has debuted at number one at the UK and Ireland box offices after making an exceptional amount of money on its opening weekend. 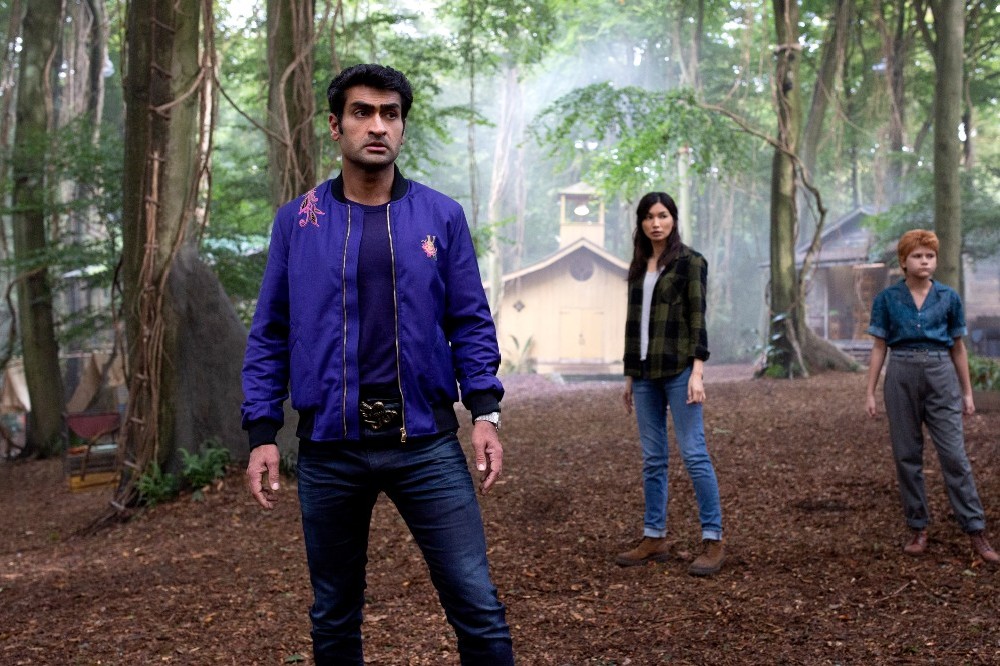 Eternals, Marvel’s most recent cinematic venture, has surpassed expectations during its opening weekend with a 42% market share, generating $7.4 million (£5.46 million) in its first few days in cinemas.

The movie opened on November 5th, 2021 and has already made a killing despite it only being in cinemas for five days as of today (November 9th, 2021); this has surprised some fans and critics as reviews released before the film were not wholly positive.

Eternals follows a group of superhumans who, for over 7,000 years, have been on Earth to protect humanity from the deadly Deviants, beasts who hunger for humans.

After being split up for centuries, the unexpected return of the Deviants causes them to band together once again in order to defeat these creatures once again; however, everything is not what it seems, and secrets are bound to make their way out sooner or later...

The MCU has been running for over 13 years now, and with the main storyline with the Avengers at an end, the studio is bringing new characters and new stories. With these new narratives, comes intense interest from long-time fans.

Despite the somewhat negative critic reviews, and the 48% Rotten Tomatoes score (the lowest score of all the MCU films), fans will still flock to the cinema to see the next chapter in Marvel’s book.

We are now 26 films into this incredible universe, and it seems that many fans believe that even if an MCU movie doesn’t look like it will capture their attention, it is still worth seeing in order to keep up with the new stories and characters entering the impressive franchise.

Eternals is in cinemas now.

Watch the trailer for Eternals below: 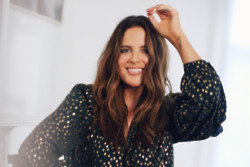 Binky Felstead has a crush on Jude Law 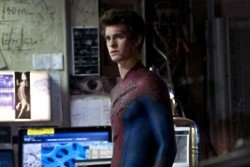