Exclusive: Libby Brodie on why we need more female filmmakers in the industry

Despite the wealth of talent amongst women in the film industry, they're still wholly underrepresented within the business. 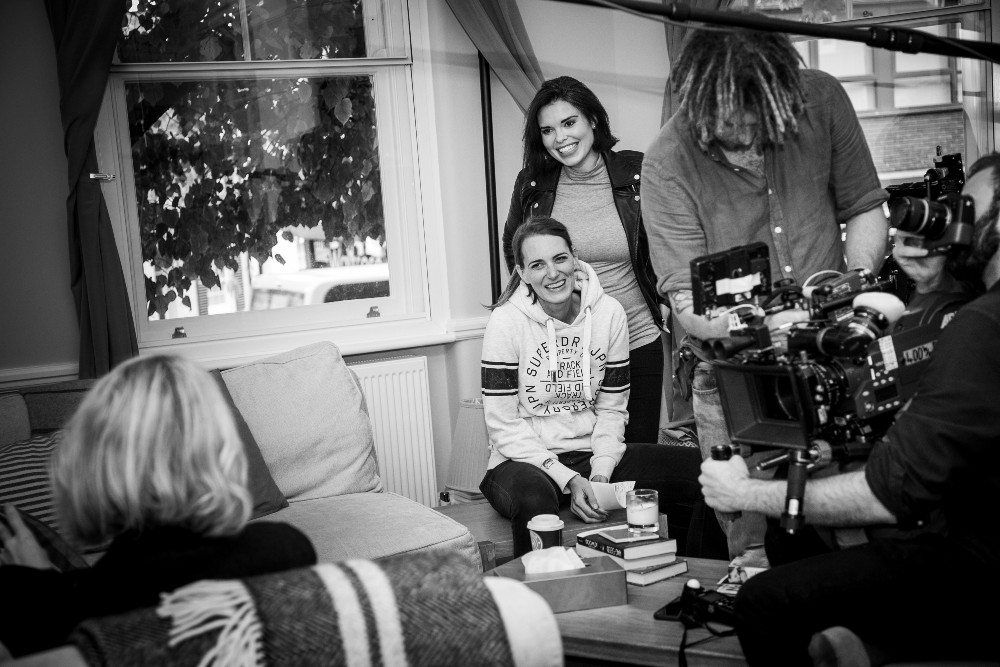 A fundamental role of the Arts is to tell stories, allowing audiences to step into someone else's shoes for a couple of hours and have experiences, engage with ideas and empathise with characters and people they would otherwise not be able to.

But what if what we are watching - immersing ourselves in - is only one perspective?

Women are the majority of filmgoers but only account for a third of directors, writers, producers, editors and cinematographers in the US.

It was as recent as 2018 that Rachel Morrison became the first woman ever even nominated for the Academy Award for Cinematography and in 2019, women comprised only 6% of the composers in the top 250 grossing films.

It is clear that this traditionally male-centric approach has nothing to do with talent and skill.

I just produced a creatively female-led film, Swings and Roundabouts, which was exhilarating, collaborative and is currently excelling at international festivals around the globe.

It was also on the important topic of miscarriage, which we now know effects one in four pregnancies. A quarter is not an exception. This is a common tragedy and not talking about it just leaves those experiencing it isolated, uninformed and alone.

Essentially, it doesn't tell the truth of the world we live in.

However, more female perspective and understanding over both the daily and exceptional in our lives would add complexity and balance to everyone's world view.

We become what we surround ourselves by, and by watching and listening to a male-only perspective, we shut doors to exploring and expanding the world and telling stories that matter within it.

Thankfully, the industry is continuing to acknowledge the power of the female pound as well as their global relevance. 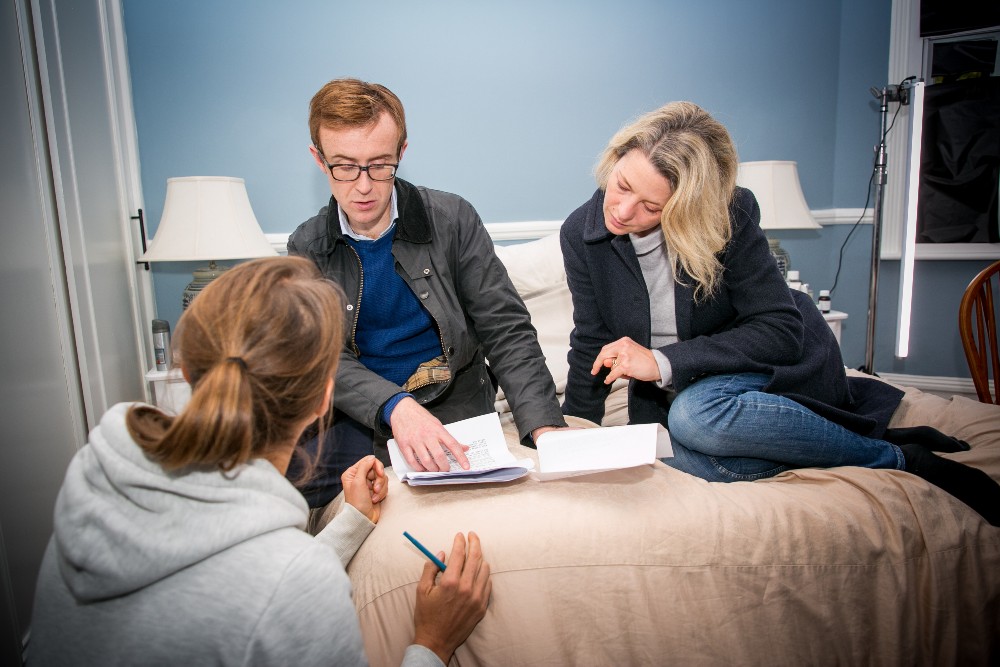 In 2019 Disney had only six movies with a female-identified lead or co lead yet these films earned more than $6 billion at the box office globally.

Proactive moves in the industry have an important trickle-down effect.

Now more than ever we have an opportunity to share perspectives worldwide. Even as borders close, the medium of film expands.

It would be short-sighted of us to limit our understanding and experience when we are given this opportunity to create, learn and grow through the female perspective.

Libby Brodie is the producer of Swings and Roundabouts by Frances Loy. The film will be shown at Copa Shorts Film Festival from November 7th, 2020. 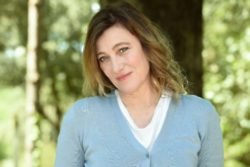