Katy Perry is back in a way we've never seen before, dropping her brand new Christmas single 'Every Day Is A Holiday' as the backing tune for H&M's Christmas campaign, for which she's also the face.

Dressing up in a variety of outfits for the visuals, including one where she's a sparkly fairy, Perry flies around before dancing with gingerbread men, elves and a handsome shirtless model in a Santa hat.

Dr Luke co-produced the single alongside British DJ Duke Dumont, in a song that acts as the first new material from Perry since her 2013 'Prism' album release.

Perry finished her Prismatic world tour earlier this year and is now planning on a short break before working on her next studio record. 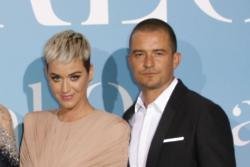 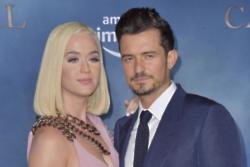