An interview with Dolores Haze: How these Swedish artists destroyed the male ego

Dolores Haze hit our radar this year with their quirky yet outspoken single Banana, taken from their new album Play Hard F**k Hard Love Hard. The Swedish quartet - who are Groovy Nickz, Lucky Lollo, Foxy Sagz and Lil Pz - wrote the song in response to receiving unsolicited explicit selfies from men, and we just can't stop singing it. 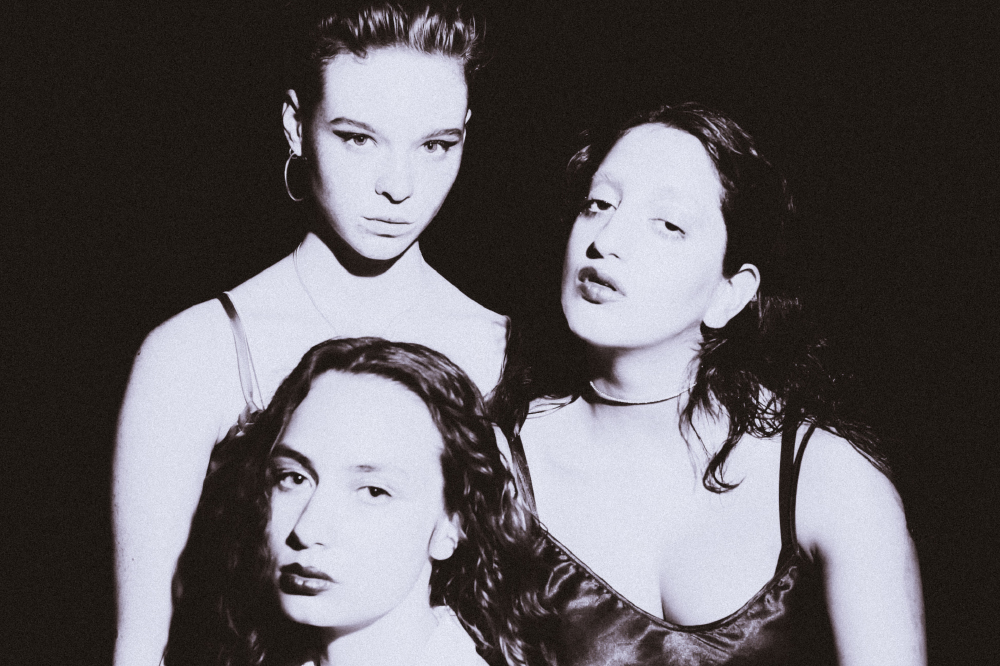 The hilarious video for the track has managed to land a few more dislikes than likes on YouTube, which the group think is largely down to the fact that the main YouTube audience consists of opinionated teenage boys (probably the kind that enjoy sending d**k pics to unwitting females).

"Isn't the main audience, and especially active users who like/dislike videos, on YouTube 14-year-old gamer guys?" They pondered. "I could really imagine them hating us. One of the haters has a whole channel dedicated to slime videos."

Being so brusque and outspoken means they're targets for the kind of anti-feminist misogyny that comes with being female musicians. And indeed they're no strangers to sexism in the music industry. As an all-female band, they've received a lot of hate and sceptism that they've noticed male bands don't get.

"Also douchebag sound engineers", they add. "And finding out people you've worked with are major sexists."

While many would consider it an absolute dream come true to perform with such a notorious group in the world of feminism, Dolores Haze admit their ultimate dream is yet to come.

Dolores Haze have moved away from the riot grrrl attitude of their previous album, The Haze Is Forever, and now describe themselves as "punk rock Swedish Spice Girls". Despite this, they are preparing to tour with P*ssy Riot next year; we can't imagine a more badass girl-punk band than that.

"I want to watch a movie where Play Hard F**k Hard Love Hard is the soundtrack in a reeeaaallly sad scene", they told us. "From that we would receive a lot of money which we would use to make a re-make of our White House video but with actual dollar bills because we would be so rich."

If you loved Dolores Haze on their previous record, prepare to be a little more open-minded for Play Hard F**k Hard Love Hard. Each song takes a completely different direction to the last, which makes for a record both challenging and exciting.

"We've worked on this album for a longer time and it is more emotional", they explain. "On our debut album we kind of just wrote a song together, went to the studio to record it and then it was done. Now we've tried out new sounds and elements and working more on arrangement and harmony."