Deborah Byrne and Suzette Das, better known as Irish music duo Hvmmingbyrd are gearing up for the release of their brand new single ‘Gozo’, which will be available to stream and download from August 4. Ahead of release, we got to chat with the pair about their sound, inspirations, ambitions and the future… 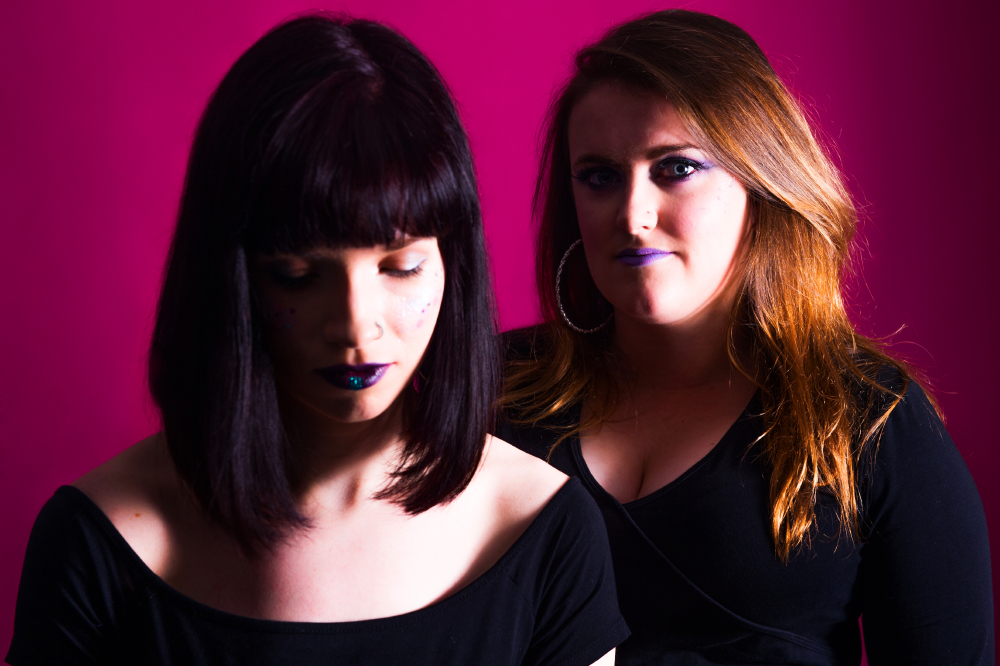 Ireland is a small place and the music industry is even smaller, so just like for musicians everywhere, making a living via recording and performing is a challenge – we are trying to be creative in finding all the ways possible. We are also an independent act so at the moment we probably only get to spend about 30% of our time on the creative side and the rest on social media, management, PR, bookings and administration which can be… Interesting!

It certainly has its challenges, but if you’re determined and patient, a lot is achievable with a thoughtful sound. We have been very fortunate in how we’ve been received in our home country of Ireland, and in our brief ventures beyond.

For our first single ‘If Love Was Enough’, we spent 20 days in studio on it as it was our first song and we were relatively new to production. But we are so glad we did, as there is nothing as valuable as bursting onto the scene with a song that’s fresh and has a unique quality to make your mark, no matter how small the mark is! We put the single’s achievements down to the weeks we spent on the writing and production, but also to the subsequent mailing and networking. The music video featured NBC The Night Shift star Eoin Macken which certainly helped, and the song itself received a lot of media attention and some sync opportunities. We also really appreciated the generosity of the Irish and UK media who gave us a chance as new artists.

As self-confessed control freaks, it is super important! Since beginning to dip our toe into production, we have always been determined to produce our own music. We co-produced our last few tracks with Aisling Jarvis who is also our engineer – she makes great creative contributions whilst remaining very respectful of our vision for our music which we really appreciate and benefit from. I’m not sure we would ever be willing to fully let go of control but co-producing with the right person can be a lot of fun.

We draw on both of our various musical backgrounds of folk, pop, classical and jazz. Both of us grew up singing in choirs and congregational singing so harmonies are central to every song we do. We are both converts to electronic music so there are splashes of electronica throughout our music too.

Daft Punk! We probably have too mellow a sound for them, but they are probably our number one inspiration on the electronic side of things. Bon Iver would also be a dream to co-produce with. Maggie Rogers looks like a fun artist to tour with.

Hvmmingbyrd, founded by Deborah, enjoyed a brief stint as a five-piece folk band! When transitioning into becoming a full-time band became untenable for the band members, Hvmmingbyrd re-formed and re-branded and Deborah began collaborating with Suzette.

We would like to establish ourselves as quality songwriters and producers and to collaborate with interesting people. We would also be interested in writing and producing with/for other artists too. As performers, our dream would be to perform in a concert hall with an orchestra and a choir to really combine a lush, harmonic, acoustic sound with our electronica.

Apart from a brief stint in Sweden, we have been gigging mainly in Ireland until now. We hope to tour the UK next year and do a gig or two on mainland Europe.

We are heading on a national tour at the end of August and will be performing in London for the first time by the end of the year, so we are excited about that!