Jack Ellis is an extremely talented singer/songwriter and multi-instrumentalist, set to release his brand new single 'The Storm' next month via District South Records. 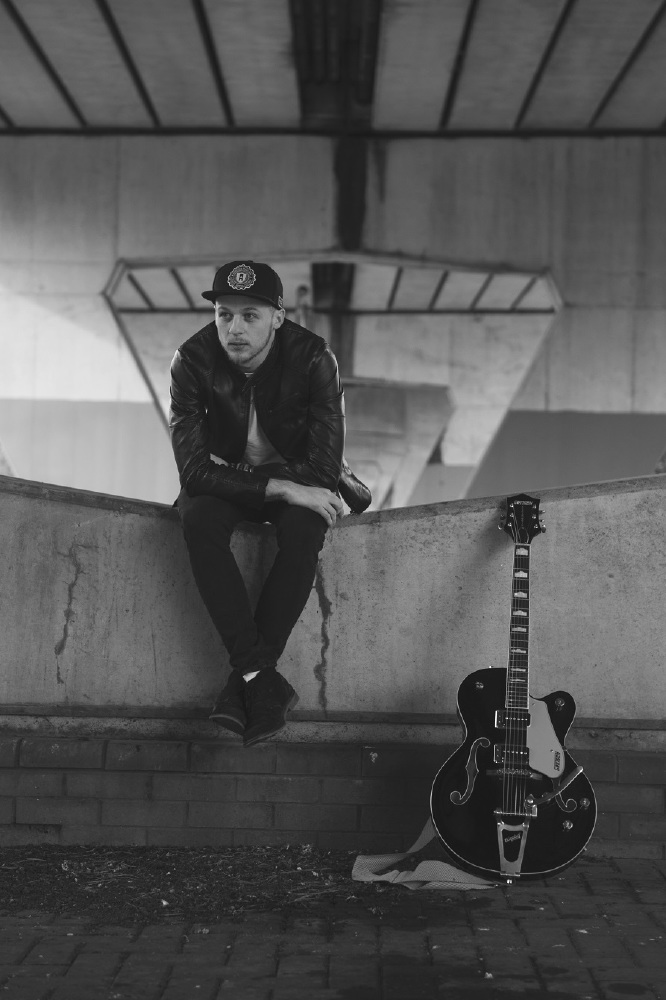 Voted Best Breakthrough Act 2015 and nominated for Best Live Act at The Cardiff Music Awards, he's to-date received some great radio support from the likes of Dermot O'Leary after being invited to perform live in the BBC Radio 2 studio.

We got the opportunity to put some questions to Jack all about his career, making it in the industry and more...

The ladder of the music industry is challenge itself, but you've got to enjoy every part of it for what it is. The biggest challenge for me is the email side to music, the business side, the writing songs and playing is the easy part!

The question is how big of a name do you want to make for yourself? I've made a name for myself locally as a songwriter, the next step is nationally.

I make sure I'm always in control because I'm a fussy b**tard when it comes to anything I produce or put out there!

I was influenced as a child with Fleetwood Mac, Kate Bush, R.E.M always playing as long as I can remember. More recently I've drilled Ben Howard's albums, they are a great listen and influence. Some great songwriters I've taken a lot from are Asaf Avidan, Damien Rice, Jeff Buckley and a crazy band called Mother's Cake.

Emi McDade, a fabulous 18 year old pianist from Gloucester which I plan on collaborating with. Her writing and performance is incredible, but I think it will be a great sound for an acoustic collaboration with my style.

I'm actually scared of worms, I hate the slimy things!

To become a great songwriter in many genres and then travel the world playing and telling my stories.

All over the world playing, as far as I can, and as much as I can.

My upcoming EP 'Eternal' will be released in the coming months, so keep an eye out and come join me at some of these festivals coming up!

'The Storm' is officially released on July 1 via District South Records.