"I've always been hindered by waiting for other people to [make a name] for me," says the artist.

Working with the theme of empowerment, Laura Elvin is a strong and confident artist whom you may not instantly understand, but is somebody you’re sure to instantly respect. Now, with the release of her single ‘Wonder’ coming this September, she’s looking mightier than ever before. We caught up with her to find out a little bit more about her sound, aims and ambitions. Read on to find out what she had to say… 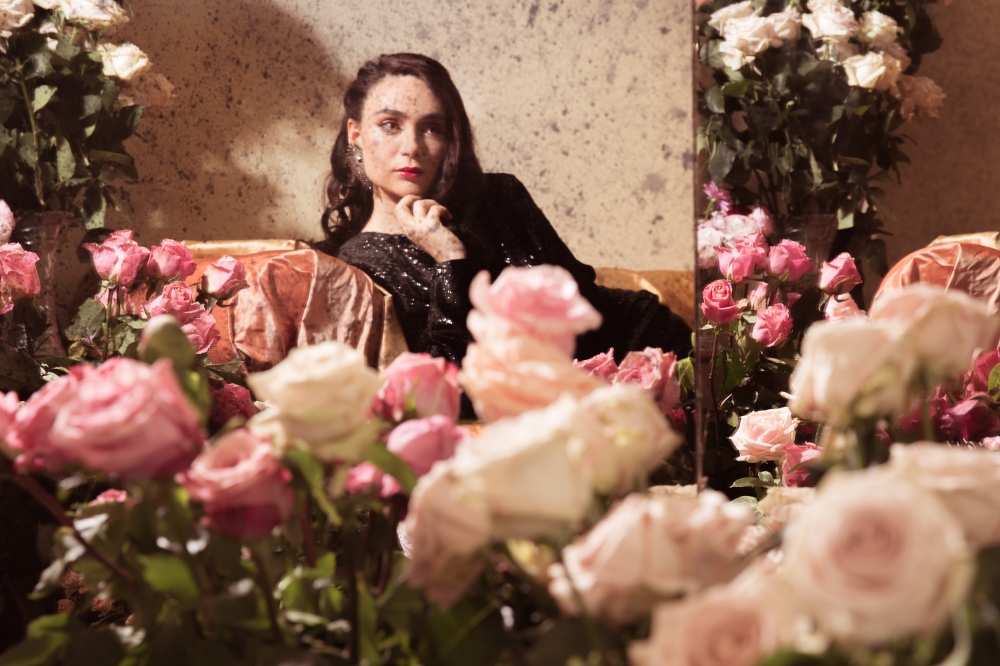 Find out a little more about Laura Elvin...

What challenges have I not faced?! I’ve been told to dumb myself down, sell myself in a sexual manner, stood outside golden gates that I could not climb, I couldn’t squeeze myself creatively into a box. Nor have I wanted to cave into people’s expectations. One of the greatest barriers however is the unaffordability of beginning a career in music. It took my years to be able to buy my equipment and then I still had to build my own computer to save costs to be able to produce my own music. This reason and others is why I mentor other artists now who have these same obstacles and others, to help them overcome them. It’s very important to me that I help to change things if I can.

Well, honestly I’ve always been hindered by waiting for other people to do this for me. I also wanted to be the finished article before I put myself out there and this insecurity and inner critique held me back. I had to humble myself a lot to realise my work doesn’t have to be perfect before I share it, it just has to be honest. At this point I feel empowered enough to do this. To talk directly to the people who will support me and forget all the people standing inbetween us. As I am the beginning stages of this, time will tell.

Very. This is pretty much central to myself as an artist. To maintain authenticity, independence and the freedom to discover myself is what matters most to me. This is what I believe to be the artistic pursuit.

Everywhere. I am influenced musically by all sound. I don’t just write in my studio, I write a lot on the go, on the street, on the train, in the car. I am always responding to the sounds I hear whilst hoping to expand on the realms of possibility… Mostly, the inspiration comes from my life experiences and reflections. Specifically, I love rock drums and heavy toms, then I’m pretty experimental fusing elements of classical, and I use a synthisist to re-create live any effects I’ve made in the studio aside from my real live instrumentalists. Don’t be surprised if I bring a gong!

This is why such an impossible question as there are so many composers and artists I think would be incredible to work with. If I had to choose, I feel like Sia has had such a broad range to her creativity, she’s not afraid to play with the sound of her voice but then she also doesn’t shy away from a strong, simple pop melody. She’s also an example of a strong female writer who goes by her own rules and this I admire. From the outside she looks like somebody I would get a lot from working with.

I am terrified of flies. Specifically, them flying in my ears, whenever one is in the room, I have to block my ears. It’s embarrassing.

I try not to focus too far ahead, and it’s the little bricks that make a big house anyway. One day I’d like to be able to stand back and observe something beautiful. But in the meantime, the little building blocks I’m putting in place are the release of my EP, the realisation of some of my conceptual visual ideas to go with the music, and the actualisation of the performance art. But you never really know with music nor life; fate decides everything and I never like to compete too much with her.

I hope that I am still able to write and make music and that I would have shared my EP, made some savvy business moves and performed at some top venues and festivals.