For those who may not yet have heard your sound, how best would you describe yourself as an artist? 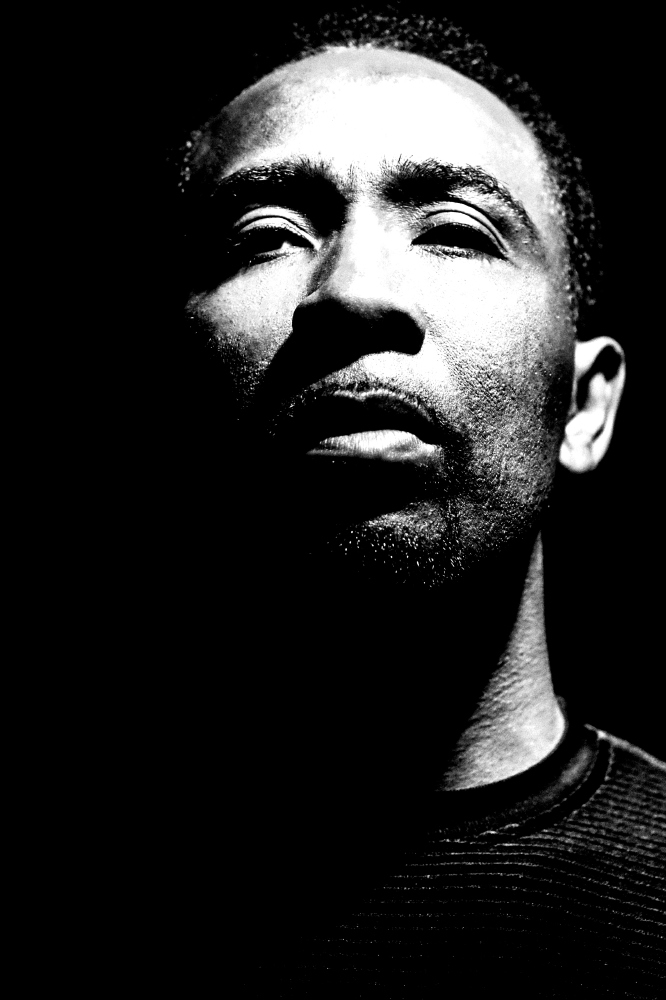 My entire journey through life has been intrinsically linked to music. I'm a person who has a love for the art and I believe that this is reflected in the songs I write. My songs are stories about life, love, hope, happiness, sadness, nature etc. In essence, what makes us who we are.

What is it about the art of music that you love?

Music is probably the only art that relates directly to your mind, body and spirit. It has an ability to touch the heart and mind of people that you will never know. The ability to wake up with a single thought and colour it with sounds you pick from air. Its ability to convey a single emotion to the world.

Your album 'Wings' is out November 6, what can you tell us about the creative process behind that record?

I started creating 'Wings' a number of years ago and wanted it to be an immediate follow-up to 'So Still' that I released in 2006. It was a bit of a challenge as I wanted to do the sound engineering myself and didn't know much about it, so the first step was to learn sound engineering. Of course, this took a while. I worked on the album while balancing other fundamentals of living.

The first song I wrote was 'The Absolute', which was written around the time we had the economic recession. I wanted to give a positive message to everyone as I always believe difficulties are never permanent.

I wrote the title track 'Wings' in one day, however the production took a while to get together. Eventually, I recruited my friend Fillippo Clary to work on the production, which I was delighted with.

'The Music For Hannah' was written by Tony White, my work partner. I heard the music which he wrote for another project and loved it, so I wrote the song for it. We produced it over a period of time and used it for the album. We also worked together on 'A Place Called Home', Signs of Happiness' and 'Mirror Mirror'.

I wrote 'Be Like Water', the soundtrack to Bruce Lee's documentary No Way As Way. Then decided to use it as a part of the album.

The album took a while to complete to my satisfaction and was added to and taken away fromm a number of times, mastered and remastered... However it's a piece of work I am now happy with.

How important is it for you to be in creative control over the work you produce?

I think it's fundamental as every piece of music I create is done as a testament of my thoughts or emotions. It's therefore essential to be in control of what I think is a part of me.

Where do you draw influence or inspiration from for your work?

I am influenced by the little things such as nature itself as it's inescapable to me; the beauty it affords us. That's why a lot of my songs refer to the birds, the wind, the sun etc., from a musical perspective I like the calm and ease of Marvin Gaye and Karen Carpenter. The positivity and power of Bob Marley. Lyrics and integrity of John Lennon. I listen and love a wide range of music so it's difficult to say from where or whom I draw my particular influence from.

'Run River' is the new single from that record, what about this song is it that made you want to release it?

I think it's one of the stand out songs on the album as I think it encapsulates what the album is about. Nature, love, life, hope, you and me.

I do. Primarily it's to bring a sense of love and hope to as many people as possible through music, and while in pursuit of that, to see as much of this earth as possible.

Away from that, making Numen Records a success. Giving opportunity to other artists to express themselves through music unfettered.

Should we expect to see you touring in the near future?

Sure, it's one of the main reasons why I made the album.

Finally what's next for you in the coming weeks and months?

I'm currently promoting this album, while writing a new album for Mozez, Mari and Nightmares on Wax. I will also be doing a number of gigs with Nightmares over the autumn/winter period. We are also currently planning a tour for Mozez and the band!

Mozez will be celebrating his album launch at Tape London on November 27, with support from Sian Evans (Kosheen) and DJ Ray Mang. Tickets are £10 advance and £15 on the door.