Nick Wilson is back with his new single 'All The Same'; find out a little bit more about the man behind the music in our exclusive new interview.

Returning with his new alt-op single All The Same, we caught up with the brilliant Nick Wilson to discuss his time in the music industry to-date, his inspirations, and more. Read on to find out what the incredibly talented performer had to say… 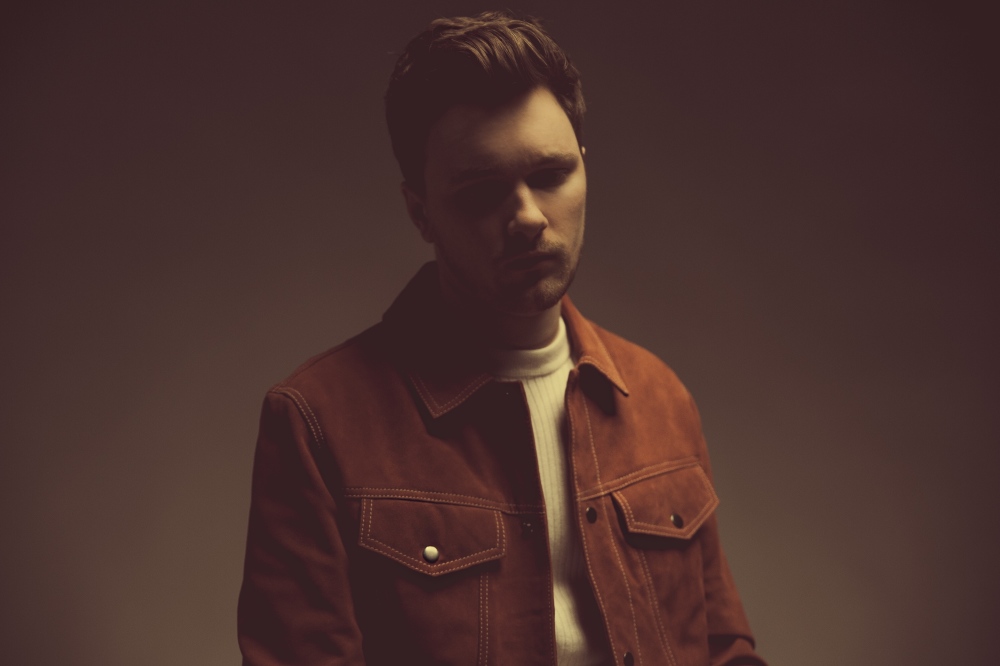 Nick Wilson's new single 'All The Same' is out now

That’s such a tough question; I think I flit between a few sounds, but I’d describe it as soulful, heartfelt, lyrical-driven pop. I think.

There are too many to count; I think the main is just getting music out to a bigger audience. The way the industry is constructed means that unless you have certain things in place, it can be hard to reach above certain levels sometimes. Luckily I have found myself a beautiful following on Spotify which does help!

Oh so, so difficult. Not to say it’s not possible, because it is. But it’s definitely extremely hard to stand out and prove yourself amongst so many other artists.

It’s pretty integral for me; I would hate the idea of not having complete control creatively. Otherwise what’s the point, you know? At the end of the day it comes down to the music you put out as a musician, and if that isn’t 100% what you want to be doing, then I think there’s something disingenuous about it.

I take influence from literally everything, and I try and listen to a whole bunch of different genres. I listen to a lot of acoustic stuff if I need inspiration lyrically, a lot of pop if I need melodies. I think Taylor Swift and John Mayer are perfect inspirations for melodies.

10,000% Noah Gundersen because he is just insane. His collaboration with Phoebe Bridgers was something else entirely.

I just hope to be doing what I love and making enough money to live from it. I’d love to keep doing what I’m doing and build a bigger audience.

Hopefully putting out music to more people and people not hating it.

Expect a couple of live dates and MAYBE another single, who knows? You’ll have to wait and see.