Ahead of the release of her debut album, we speak to Nyree all about her sound, inspirations, and more.

Ahead of the release of her debut album, we caught up with the fantastic Nyree to find out a little bit more about her style, her brilliant new release Heaven and more! Read on to find out what she had to say… 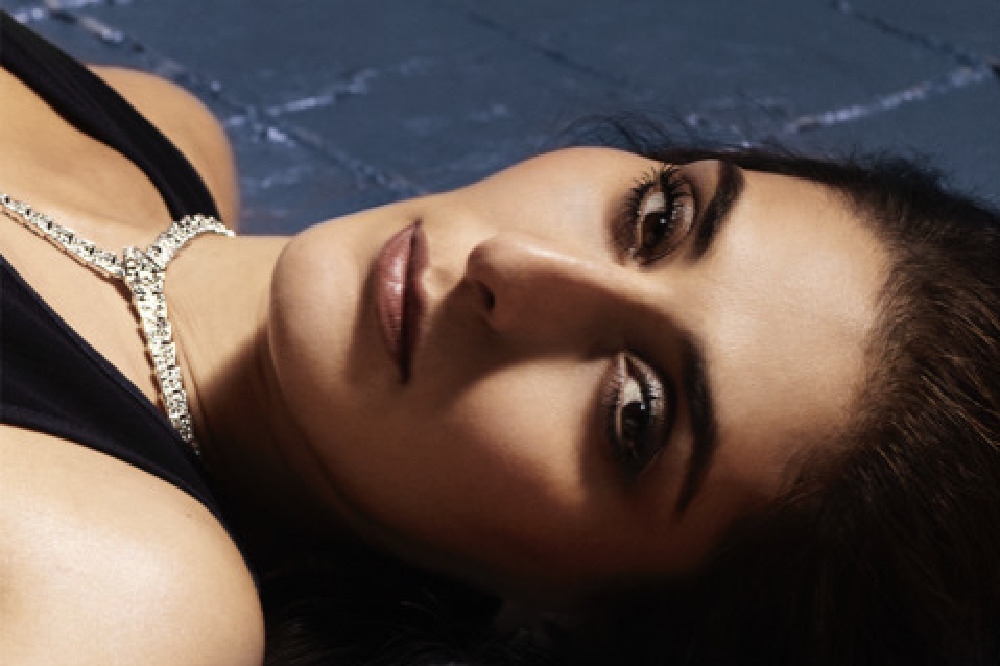 Nyree will drop her debut album this autumn

For those who aren’t familiar with your music just yet, how best would you describe yourself as an artist?

Soulful kooky pop is how I’ve tried to describe myself and this album. I don’t believe in confining to just one genre, hence the popular tag, and I try to approach my vocals from a soulful perspective, being influenced by artists such as Michael McDonald, Patti Austin and Marvin Gaye; I’ve added kooky because, for me, music has always been about fun.

You sent off your debut album earlier this year for feedback; how have you found the response to that record so far?

We manufactured and sent off some promotional copies to get some feedback. I’ve been delighted with the response, especially the acceptance of my eclectic approach. It’s wonderful when people pinpoint different songs as their favourite. The album has been pulled back and will officially be out this autumn.

Can you tell us a little bit about the creative process behind the album?

Most of the songs were penned in either Paris or London, usually in a park if the weather was nice. We then recorded bits and pieces everywhere from Berlin to Barbados… which all sounds super glamorous, but really it was all done on a laptop! “Have laptop will travel”, was the motto.

A lot of time was spent arranging and rearranging songs, but once we were happy with the general direction it became mainly about getting the right performances from the musicians and myself.

We reverted to analogue studios for things like orchestration and the last creative link in the chain was mixing the album in Miami with “Mr Amazing”, aka Bob Rosa.

What’s a typical day in the studio recording music like? If indeed there are any ‘typical’ days!

Most of my day would be spent in a vocal booth singing, but with drum shops above and the tube trains running underneath in some of the spaces, no days were really typical. I’d usually sing ‘til my voice tired, then edit lyrics. “A song’s not finished until it’s finished”, so I’m always striving to refine them. Most of the time we end up going with the original recording, but there’s no harm in trying.

Relationships, culture and morality are the main instigators of my writing. I try to project fun, hope and playfulness in the lyrics and my melodies are definitely influenced by soulful singers. But I must admit, every song can differ in its approach. Writing with my producer on the guitar was notably different than when I’m at the piano.

Your new single Heaven is out now; why did you choose this track as the one to release?

Heaven is a homage to 60s soul, which is an era, I feel, [that] produced some of the best pop music ever recorded. It’s fun, upbeat and positive which is me to a T.

If you could work with anybody in the future on new music, who would you choose and why?

Gosh – so many people to choose from! I guess I’d pass on Barry Gibb, Pharrell and Stevie Wonder to work with a fellow Armenian, Michael Omartian. He must have a vault of great stories from working with artists such as Whitney and The Jacksons. Listening to stories and making music; Heaven!

The entertainment industry has a huge magnifying glass on it right now, with women coming forward and talking about their various challenges within it; how have you found the music industry to traverse as a female?

I personally haven’t experienced that kind of negativity, so it’s not really my place to talk about whether it’s a minority or a regular occurrence: suffice to say that I hugely respect women – and men – whatever industry they may be in, whether music or otherwise, for bravely speaking up and combatting stereotypes and striving for an equal society.

What tips or pieces of advice would you have for those looking to carve out a career within this industry?

Aside from the new single, what should we expect from you in the coming weeks and months?

I’m planning on travelling to Armenia and Germany to do some gigs. I’m also finishing videos for the songs Heaven and Ain’t Love A B****. There are a few new songs, that I’m looking to do some demo recordings. In general, I’ll just go where my management team point me. It’s exciting.