The singer/songwriter is set to release a new solo album a little later this year.

Already making a name for himself as part of Edinburgh-based band Collar Up, singer/songwriter Stephen McLaren is now embarking on a solo venture, set to release his new solo album a little later this year. We caught up with the musician to find out a little bit more about his sound, inspirations and more… 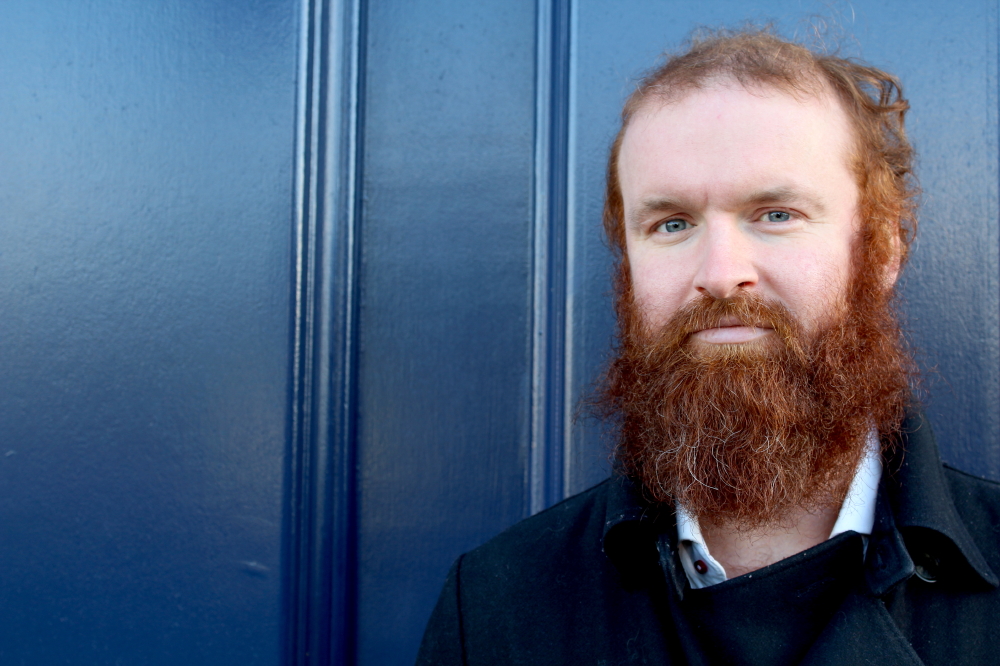 I think it’s just getting increasingly difficult to get people’s attention onto new music. I blame the invention of broadband internet and other various internet-based technological advancements mostly for this, have allowed the quick and widespread sharing of music, bands and artists that were already popular, yet created a densely populated jungle of new musicians all trying, in some way, to be heard. Also, this means that folk aren’t buying music, because they don’t need to which, logically, makes it impossible to make a living from record sales. Getting folk to come out of their houses, because of this readily-available, cheap – usually free – sometimes professional-standard, home entertainment to come and experience a live music night is also a challenge; it isn’t impossible, but it’s a challenge, for sure.

It’s essential for me. I’d be cringing listening to it if I didn’t have total control over it. If I can’t listen to it, how can I hope that others will?

I write a lot about social and political issues that I feel strongly about – there is a lot to talk about just now! Also, though, I will draw songwriting inspiration from experiences, love and friendships, relationships gained and lost, my own failings in character, nights out; anything that makes me feel that it’s worth writing a song about. The human condition is universally relatable. Sonically, I have always been attracted to the ethereal, escapism, ecstasy, or other-worldly. I love Beach House, Arcade Fire, Kate Bush and Brian Eno, as well as all of the happy hardcore tunes that I listened to as a youth in the west of Scotland, and the songwriting of Sean Ormsby.

I’d love to join Arcade Fire. I went to see them recently and they look like they’re having so much fun. I think I’d fit in well there. Also recently saw Tinderbox Orchestra live at the newly renovated Leith Theatre, and it was spectacular; truly inspirational. Having one of my songs performed in a live collaboration with them would be a bit of a dream.

Well, everyone I know knows this, but not everyone ‘out there’ does: I am the best dancer in Edinburgh. Sometimes when I’m out on the town, people challenge me on the dance floor, much like you might see in a dancing film, but they always leave disappointed, and the rhyming couplet was born thus, and chanted loudly; “People always try to put me down, tryin’ to topple me from my crown, but I always leave them with a frown, ‘cos I’m the best dancer in this town!”

I hope that I will be playing my songs to as many people as can fit in the rooms that I’m playing them in, or coming to see me play out in the streets, or anywhere else that’ll have me. I love doing this, and I want as many other people as possible to enjoy it too.

I have my third single, ‘I Sing To You’, coming out in early August, I’ll be playing Saturday 26 at the Fringe, before I release my album ‘We Used To Go Raving’ on 29 September via Errant Media, on CD and download. I’m celebrating this with a live launch at Leith Depot, Edinburgh on Saturday, September 23.