We catch up with Storm The Palace to find out all about their inspirations, ambitions and more.

Storm The Palace are the Edinburgh and London-based five-piece band who combine elements of varying genres together to deliver punchy, addictive and infectious music. We caught up with the group to find out a little bit more about their inspirations, ambitions and what we can expect from them in the future… 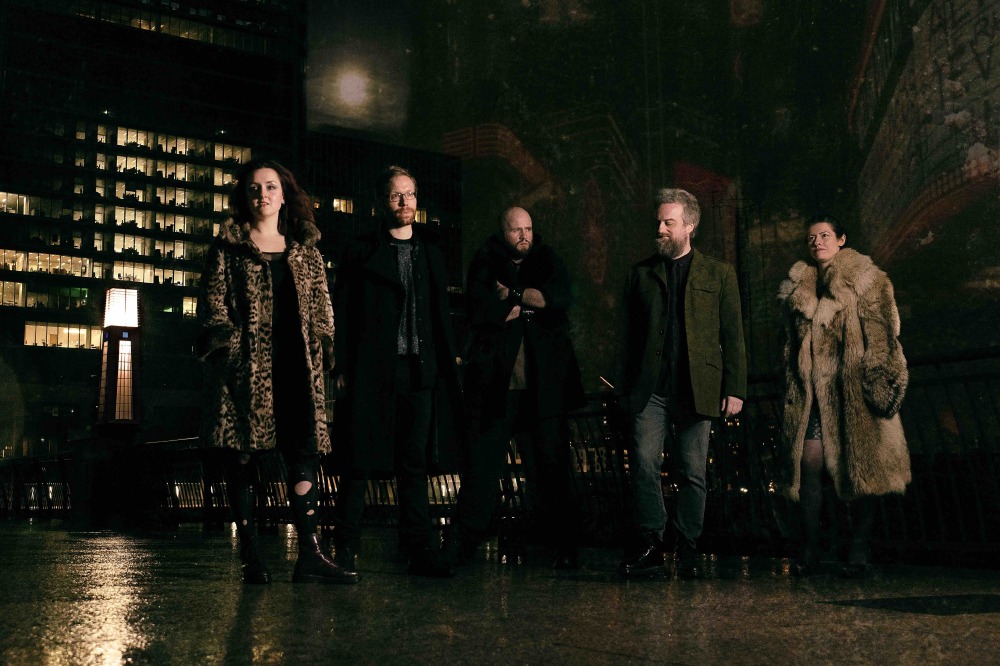 We usually go for “baroque, folk-inflected, cinematic pop” and if people look confused at that I say “it’s basically indie-pop but hopefully a bit more interesting than that makes it sound.”

There’s a music “industry”!? Haha, sorry... In more seriousness: one of the hardest things about this game is that you’re taking something that emerges from your most private, vulnerable state and putting it out there to be trashed or – worse – ignored. Also, as a woman, you have to say everything ten times over to be listened to. People often assume that it’s the men in my band who write the songs.

Imagine climbing the north face of Everest. In roller skates. Whilst I think anyone who said that they weren’t looking for acclaim would be lying, if it’s your primary driver for making music then you’re only setting yourself up for disappointment.

Very important, and that frequently gets me into trouble... I want to be involved in everything from the production to the artwork. And again, I think being female doesn’t always help here. I’m trying to be more relaxed about it these days, and delegate responsibility more, but at the end of the day this stuff is too hard to be doing it for anything you’re less than completely satisfied with.

The Norwegian singer Jenny Hval. I hugely admire her approach to music and what she has to say about the world, and I’d be interested to know what she’d make of my work.

The word “career” makes me a bit uncomfortable, so I googled it and came up with “an individual's journey through learning, work and other aspects of life.” I like that – it’s better than just thinking of it as “how you earn a living”. On my “journey” there are certain places I’d like to stop; I’d like to tour Europe and the East Coast of America (having already done the West Coast). I’d like to play in lots of unusual venues (the Greenwich Observatory, for example). I hope to work with a really diverse range of people and, most importantly, I want my music to be always evolving.

I generally try not to think that far ahead. Somewhere sunny perhaps. Let’s say New York.

We have a single and a video coming out at the end of April. The video is an animation by an artist I know called Robert Powell. I really love his work. Then the album comes out on May 12th, on digital and vinyl. We’re promoting it with a tour of the UK and – for the first time – Ireland.  After that I hope to get working on another video and I am quietly scheming over the possibility of a highlands and islands tour later in the year. We’ve also got a project coming up with my brother’s electronic music label but I can’t say too much about that yet!