The 286 return, but with a brand new single that sounds unlike anything they've released to-date. We speak to the band to find out a little more...

Originally forming in South East London, The 286 are a group that have gone through some changes, but are now ready to release their brilliant new single Time Immemorial. The first in a string of releases that are set to come out over the next few months, it’s a bit of a departure from what we’ve heard the band release to-date. With that in mind, we decided to catch up with the members and delve into their current inspirations, where they’ve found their biggest challenges, and more. 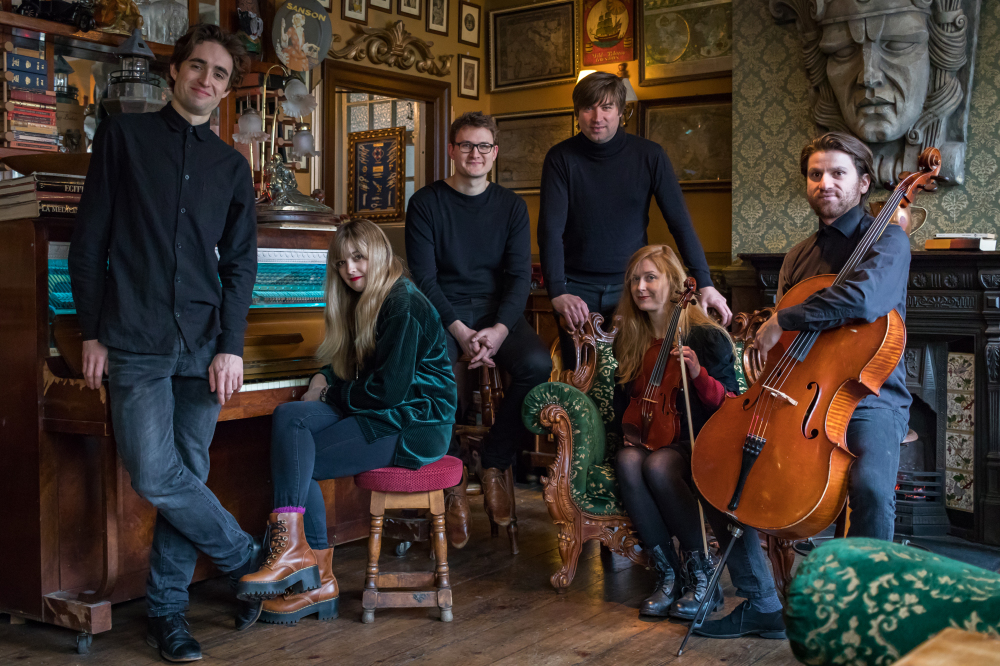 The 286 return with their most unique single to-date

We’re probably best described as a rock and roll orchestra, with a line-up of classical strings, guitars, and drums.

In truth we haven’t focused too much on getting the music industry’s attention so far. We release our own material rather than relying on record labels. Rather than the usual London unsigned venues we prefer to play venues that have free entry to ensure that our music is accessible to as many people as possible. We’re just focused on playing our music for our fans.

It’s always hard to make it in music, probably harder now than ever before because record labels are reluctant to sign and invest in acts unless they have a proven track record. However, thanks to social media there are now plenty of ways to grow your fan base and interacting with them is much easier.

Very important. No one else understands our sound better than we do! That said, outside input is not a bad thing and can freshen things up which might have become unconsciously stale.

Individually we have so many different influences, but I guess the main influence we all share is The Beatles and a lot of 70s artists. Our latest single Time Immemorial shows that I think.

If oyu could collaborate with anybody going forward, who would you choose?

Who could turn down a session with Elvis?!

Tell us a random funny fact about you that not many people know.

The band got its name from a London bus route! The original line-up of the band all lived on the bus route so it seemed a good name for us!

Still making music and continuing to be creative and evolving our sound.

We hope to have released more material over the next 12 months. It’s an exciting time for the band; hopefully you’ll hear more from us throughout the year!