The Anatomy Of Frank Exclusive Interview

The trio make their return with new album 'South America' on September 1.

Virginia-based trio The Anatomy Of Frank are exploring relationships, nostalgia and mortality with their upcoming album, so we got the chance to put some questions to the group about their music, time in the industry and more… 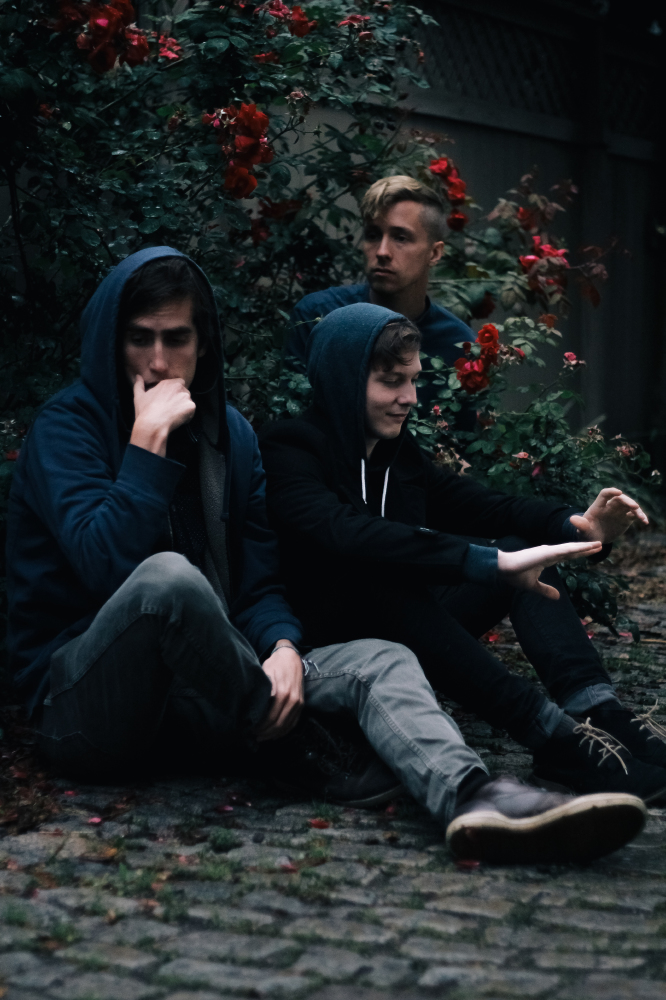 The Anatomy of Frank

I’ve settled on orchestral, post-rocky folk. You could call it alt-folk, or freak folk, or throw an ‘indie’ in there because we ain’t too polished-sounding, but that mostly covers it.

Honestly, this poor industry is inundated with so many bands trying to succeed that it makes it really hard to break through the noise. Our main challenge has been getting noticed while being kind of hard to categorise. We’ve mostly done it our own way, by hitting the road and ignoring the traditional paths to success. That may explain our lack of huge success.

How difficult would you say this career path is then in terms of making a name for yourself?

Supremely. That’s not to say we don’t have oodles of adoring and fantastic fans and friends, but we’ve been at this for six years! It’s really hard to break into an industry when you don’t have that innate, entrepreneurial drive to push your brand into the noses of record execs.

I’m actually pretty controlling in my band’s music, but I keep checks on myself. What I usually do is flesh out a song as well as I possibly can, then present it to my band in that form. If they think what I’ve done is genius, then we’ll likely stick to my arrangement. If they want to change things, I pretty much let them take the reins.

I’m really inspired by different places and by nostalgia. Thinking about being in certain places creates a really punch-in-the-gut emotional response in me. My brother and I have this thing where we’ll smell a certain scent (like the smell of a tool shed, for instance), and then we’ll call the other one over and say, “Where does this smell take you?” And the other one will smell it and realise we haven’t smelled that since our kindergarten teacher’s broom closet. We do that all the time, and it’s a powerful feeling in me that gives me the urge to express a memory musically.

I would love to work with Jónsi of Sigur Rós. I’ve loved his aesthetic for years now, and we have a lot of mutual friends but we haven’t run into each other yet. Maybe one day!

I’ve decided to give up city and town life and homestead in the northern part of Vermont. I live up there without running water or electricity, which has given me a lot of appreciation for my settler ancestors.

I try to balance having definitive aims with just enjoying the ride and taking it as it comes. But yes, I do.

I just want things to get a little easier every year. More people at shows, more people who love the new album, more new places to play and explore, more friends.

We’ll be releasing ‘South America’ on September 1, then touring the USA and Canada in September, then coming over to Europe in November and December. You can find everything on our website, TheAnatomyOfFrank.com