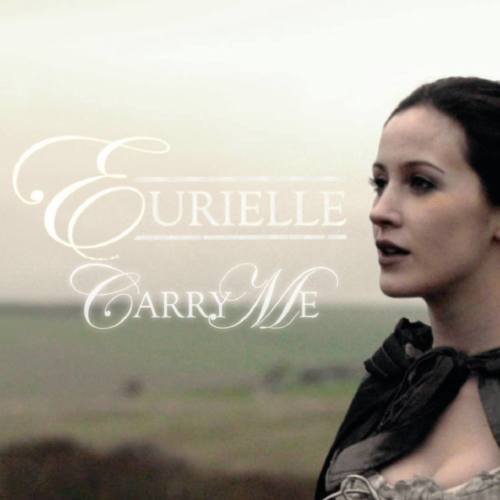 There's a rich and beautiful tone to Eurielle's voice which you'll be able to admire through her brand new single 'Carry Me'.

With her instantly recognisable talent, she manages to blend both classical and contemporary styles with an enchanting and hypnotic offering that wouldn't sound out of place in a fantasy feature film or television series. It's very Game of Thrones, and it's probably because of this reason that a short film shot over four days by award winning talent Nick Cooke has been released in support of the track.

Adding a huge amount to the tune, it's a cinematic piece that could be deemed cheesy in places, but when taken by face value with all preconceived notions put aside, it's a wondrous and magical offering.

Celestial vocals glide across an orchestral score resulting in an other-worldly sound which means sometimes it's a little difficult to pick up on what's being sang, but utterly pleasant throughout.

Open to interpretation, listeners will be taken on a journey that will strike an emotional chord, but whether that's happiness, sadness or something different altogether could change with each listen. 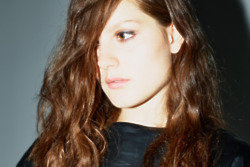 Norma Jean Martine - Still In Love With You 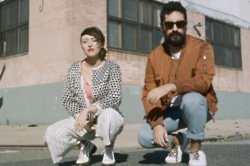 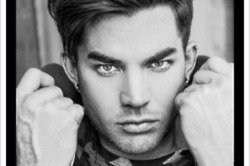