After 17 years, The X Factor has been axed. 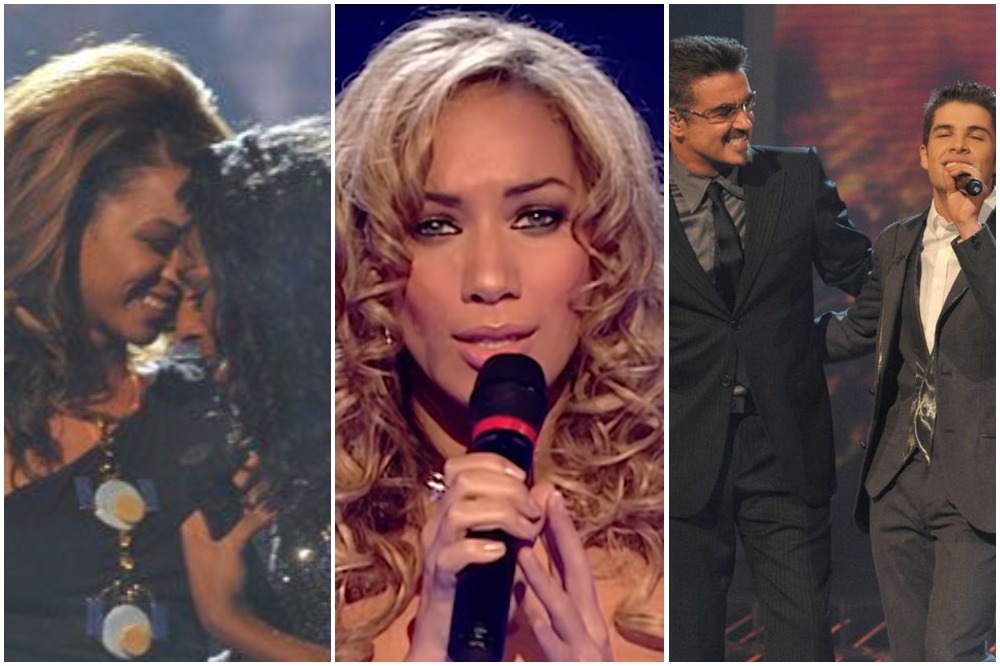 Though the decision to axe The X Factor after 17 years was probably the right one, it’s still fair to look back on one of the most influential reality TV competitions the small screen has ever seen and celebrate some of the best moments and life-changing performances it has hosted.

With that in mind, we’ve been scouring through social media and video sharing platforms to find our seven greatest moments in X Factor history…

There are a whole slew of auditions throughout the past 17 years that have turned the judges’ heads, but none stick in our mind quite as much as when a young Cher Lloyd took to the stage and absolutely nailed her rap performance of Turn My Swag On, taking cues from the impressive artist, Alexa Goddard. Cheryl immediately told Cher that she was “right up my street”, whilst the rest of the panel also gushed about how special of a moment this was.

Cher would go on to finish in fourth place, behind One Direction in third, runner-up Rebecca Ferguson and winner Matt Cardle. She has since however enjoyed a successful music career!

The late George Michael has one of the most distinctive and stunning voices to ever come out of Britain, so when he took to the stage with eventual X Factor winner Joe McElderry to sing Don’t Let The Sun Go Down On Me, a magical moment was born.

The two worked extremely well together despite only meeting earlier that very same day, bringing a real chemistry to their performance and delivering one of the most impressive celebrity duets the show ever saw.

Nick Grimshaw, Cheryl and Simon Cowell were left feeling extremely emotional following Josh Daniel’s initial X Factor audition in Manchester, after he performed a beautiful rendition of Labrinth’s gorgeous ballad, Jealous. He caused such a stir, that Cheryl felt she had to get up out of her chair and go and give him a hug, whilst Simon was stunned to silence following the then-recent passing of his mother.

Unfortunately, Josh didn’t make it through to the live sections of the show, crashing out at Judges Houses, but we’re sure that if he did, he would have been a fan-favourite performer with the millions watching at home.

As the first X Factor winner to crack America following their win, it’s clear that Leona Lewis did a lot after taking home the prize all the way back in 2006. The performance that landed her that position? When she sang her winner’s single, A Moment Like This. She is undoubtedly one of the most talented contestants of all time, and this moment proves that beyond all doubt.

3. One Direction are formed

Whether you’re a fan of their music or not, the impact One Direction have had on the global industry is unlike anything we’ve seen from an X Factor act of the past. They have legions of fans all across the globe, who are willing to buy their singles and albums both when they’re grouped together, or releasing their solo material. We imagine that if and when they get back together following their group hiatus, there are going to be millions of people lined up to get tickets to a live show. Thank you, Nicole Scherzinger, for suggesting the boys be put together following their solo auditions!

2. Little Mix become the first group to win the show

Another group that was formed by the judges rather than coming into the competition as a fully-formed collective are Tulisa’s little muffins, Little Mix! They managed to go one step further than all of the other groups which had starred on the show however, actually taking home the winner’s title!

Today, they’re renowned as one of the best girl groups to ever come out of the UK, and whilst Jesy Nelson has made the decision to leave the band, they’re still as strong as ever, releasing some of the most infectious singles we’ve ever heard.

When you think of the greatest moments in X Factor history, most people’s minds will instantly go to Alexandra Burke’s celebrity duet and performance with the one and only legend herself, Beyoncé Knowles.

Taking to the stage halfway through Alexandra’s rendition of Listen from Dreamgirls, the two shared a gorgeous and emotional moment that saw Alexandra almost have full breakdown on stage. For many, this was the moment that clinched her the win.

Tagged in The X Factor 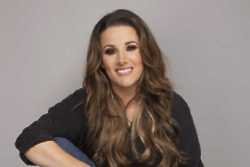 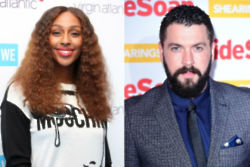 Seven artists we hope to see back for The X Factor: All Stars