Seven shows you need to watch if you love Eurovision

As The Eurovision Song Contest finale comes closer each day, why not check out some musical series while you wait?

TV shows that focus on singing or performing may not be for everyone, but those who adore a sing-along are in for a treat with these series! 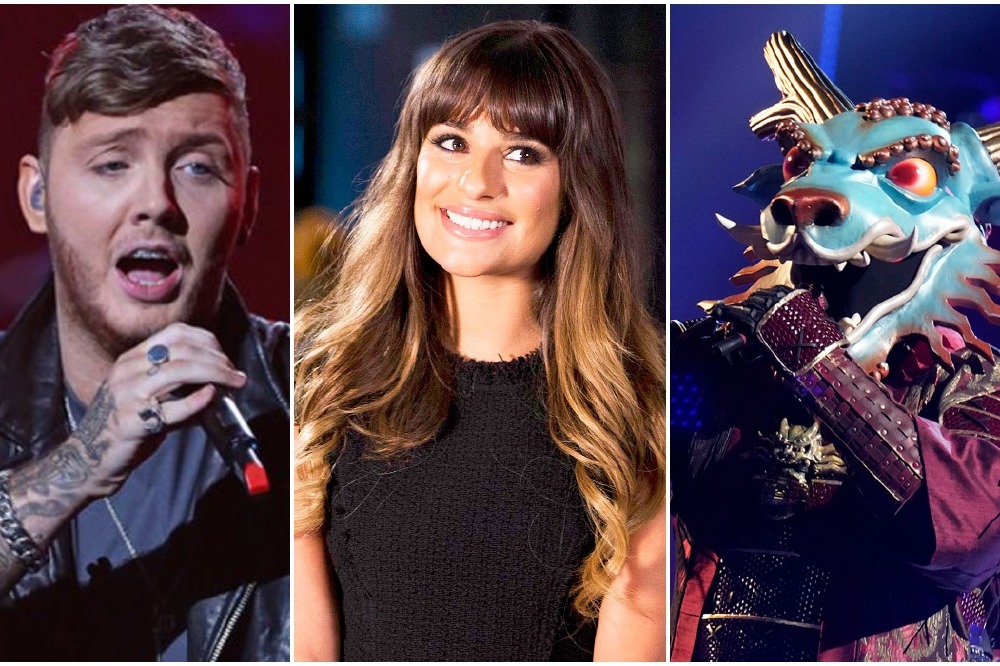 From fictional shows such as Glee, to new reality ones such as The Masked Singer, there might just be something for everybody; so let’s dig in!

When high school teacher Will Schuester (Matthew Morrison) becomes in charge of the school’s failing Glee club, New Directions, he sets his hopes on refreshing it and making it the best it can be.

Will attempts to make this mix of singers a success? What follows through the seasons is a feel-good story of pupils setting their goals high and working to make their dreams come true.

Not only do these students have to train for Nationals, but they sometimes have to come face-to-face with real issues, making the show a little more relatable.

With a great cast including Jane Lynch, Lea Michele, Cory Monteith and more, the show definitely has its fans singing along with them and spreading a great positive feel.

Four famous coaches have their backs turned to the singers. Only after hearing their voices can they decide whether or not they want to mentor the unseen performer.

Blake Shelton, Carson Daly, Adam Levine, and Christina Aguilera listen to hundreds of potential stars; if more than one judge turns, it’s up to the contestant to decide which coach’s team they want to join.

During battles, two singers from the same team go head-to-head, and their coach must pick only one to go to the next stage.

The show bases itself on talent alone, not appearances, and with some great judges and wonderful contestants, this series is one to watch!

Jenny McCarthy, Ken Jeong, Nicole Scherzinger, and Robin Thicke sit and watch as other celebrities wear head-to-toe odd costumes that conceal their identity from the panellists and the audience, to see if anyone can guess who they really are.

Twelve celebs take to the stage, and one is not only eliminated each week, but unmasked too, showing everyone who was behind the get-up. Small hints are given to the viewers weekly, to help them guess who may be concealing their identity behind the multitude of standout costumes.

This show is of course one big guessing game, and for anyone who adores singing celebs and crazy outfits, this one if definitely for you!

Perhaps one of the most basic shows, the X Factor simply has four judges (who have changed over the years) who sit and watch people sing their hearts out.

Despite the simplicity of the series, Simon Cowell’s sometimes cruel persona is kind of what makes it amusing a lot of the time. When a contestant is rude, Simon may respond with sarcasm, of even if a singer isn’t the best, his comments are usually ones to laugh at.

The show has produced some very famous groups and singers over the years, such as One Direction, James Arthur, Little Mix, Alexandra Burke, and more; some of which are still making waves today.

A British series that consisted of judges at a panel and contestants wanting to sing their way to the top; Pop Idol is a rather old series that gave us some memorable stars.

Hosted by famous duo Ant and Dec, the show saw panellists Simon Cowell, Niki Chapman, Neil Fox, and Pete Waterman watch and pass judgement on contestants – something we all do ourselves when watching these shows at home.

Will Young was of course one of the many winners of the show, having a somewhat successful career after his win in 2002.

The show is similar to many others out there and is of course no longer running, but if you fancy something you may not have seen before, look no further!

The fictional show, Crazy Ex-Girlfriend, follows Rebecca (Rachel Bloom) as her life seems to be going rather well; she has a prestigious job at a law firm which promises her an amazing future, looks and money – what more could a girl want?

However, Rebecca’s life isn’t all that. Her life is shrouded in pills, anxiety, and depression; perhaps not the setting you’d expect from a musical drama.

The songs can be both upbeat and melancholic, and while the show isn’t too highly rated, you can be sure that Rebecca’s messy life is both amusing and sorrowful, just like a drama should be.

While the contestants don’t actually sing, Lip Sync Battle is a hilarious and brilliant series showcasing the acting abilities of many well-known celebs.

Hosted by LL Cool J and commentator Chrissy Teigen, this series has seen some absolutely exceptional miming abilities from stars, and also some creative and amusing performances!

Tom Holland performed Singing in the Rain wearing a nice suit, then stripped down to a leather number to sing Rhianna’s Umbrella; a fan favourite. Another Marvel actor, Clark Gregg, also heated up the stage in one episode dressed as an air stewardess singing Brittany Spears’ Toxic; slightly cringy, but all the way brilliant!

The Eurovision Song Contest has been going on for decades, with the first competition being held in May, 1956. Marcel Bezençon was the founder of this globally-celebrated event; it was originally based on Italy’s Sanremo Music Festival. Since then, the contest has grown into a worldwide celebration that many people enjoy each year.

To celebrate this, here are seven films to watch that carry the spirit of singing competitions, or just singing in general...