Meet the latest Bombshell headed to the Love Island villa who may cause tensions with Faye... There may be fireworks about to go off in the Love Island villa, as latest Bombshell Andrea-Jane Bunker isn’t afraid to make a move on the men she finds attractive; even if they’re happily coupled up with one of the women already in the villa.

Andrea-Jane Bunker is a 28-year-old hair extension technician from Hertfordshire, who admits that she has in the past had "the worst luck with men". Having watched the series up to the point of her own arrival, she says "there is something about Teddy" and thinks the two of them would "get on really well”.

Asked how she'd approach the situation due to him being currently coupled up with Faye, she explained: "I'm a respectful person in terms of morals. I'll definitely approach [Faye] and have a conversation beforehand. But I wouldn't hold back. I feel like we all have a right to get to know the guys in there.”

Then questioned on what she thinks about the girls in the villa, she said: “I think Lib and Kaz are my type of girls. I'm very energetic and love having a good time. I feel like I'd really gel with those girls. It's funny that Faye and Teddy are paired up because I think me and Faye are the ones who wouldn't get on the most.”

Looks like drama is headed to the show in a BIG way!

So, exactly what will she be bringing to the villa?

"I think I'm going to bring a bit of spice, I definitely am fiery," Andrea-Jane says. "The girls need to know their worth and what standards they should be setting. I'm just going to go in there and be like, 'Girls, you're beautiful, you're smart, know your worth!' Self-love is massive for me. Girl power!

“In terms of the guys, I want to teach them the right way because I've been messed about by guys so much. They need to be taught some lessons. And in the meantime, hopefully I find a nice guy as well."

Something tells us trouble is on the horizon… 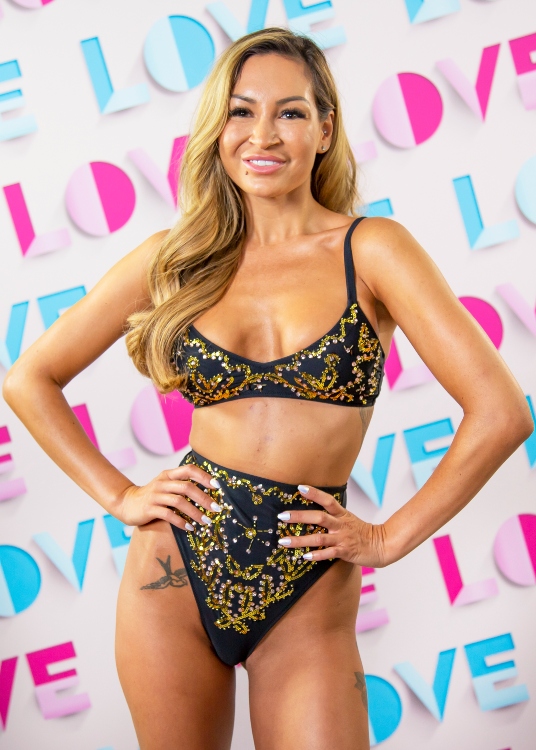 Love Island continues tomorrow at 9pm on ITV2 and ITV Hub. Episodes are available the following morning on BritBox. 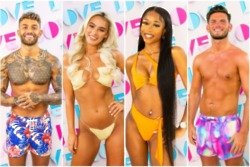 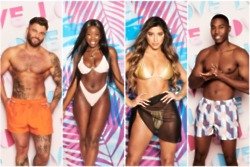