Get your first look at After Life Season 3

Five new images and a poster have been unveiled ahead of the season’s debut. 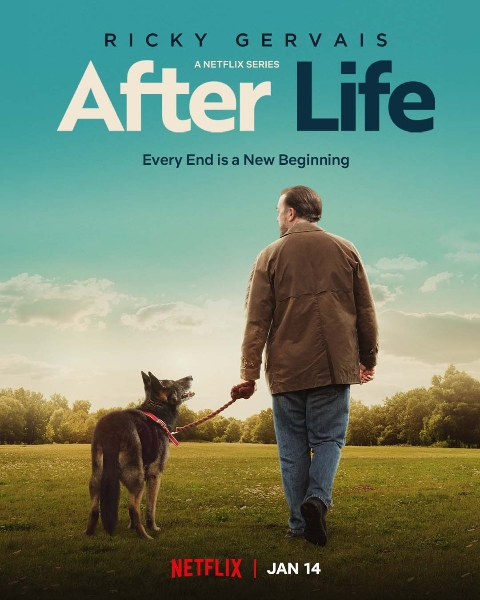 The third season of After Life debuts globally on January 14th, 2022, exclusive to Netflix

Following the immense success of its debut season and the follow-up, Ricky Gervais’ comedy series After Life will be making a return to streaming platform Netflix in mid-January 2022, for its final outing.

Six new episodes will bring the story to a conclusion, transporting audiences back to the small fictitious town of Tambury, where local newspaper writer Tony (Gervais) saw his life upended when his wife died following a battle with cancer.

Though he struggled with immense grief for his late other half, Tony began to realise that bringing joy to the lives of others is what would give him hope and a reason to keep on living, as 'every end is a new beginning’.

Exactly where his story will go in the final episodes of the series remains to be seen, but along with the poster seen above, Netflix have dropped a handful of first look images, teasing some of the character comebacks we should expect, along with glimpses of the now-familiar scenes we’ll see them be a part of.

You can check those out below: 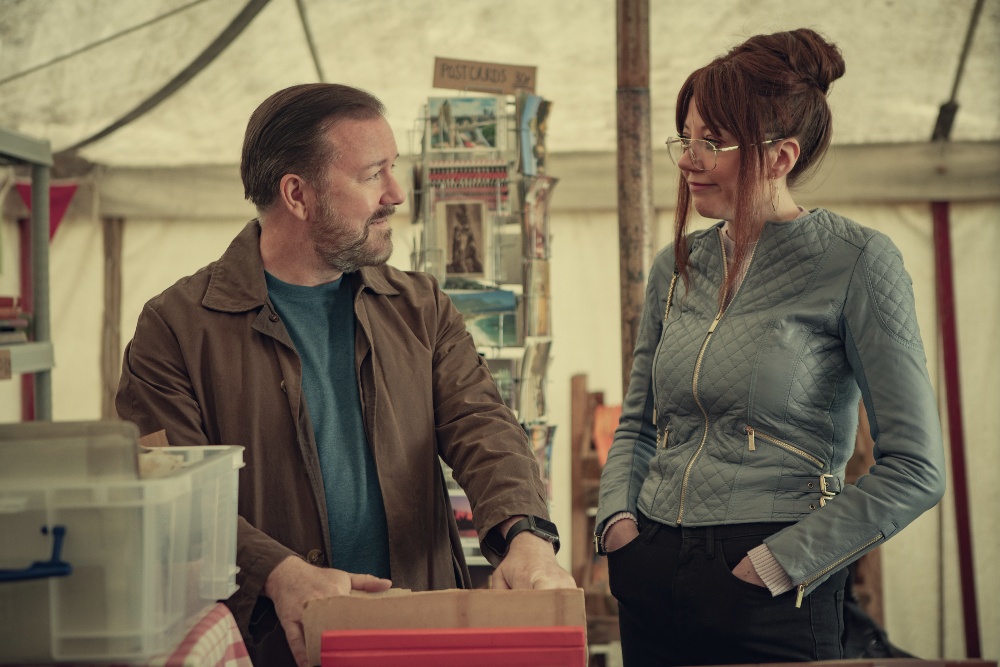 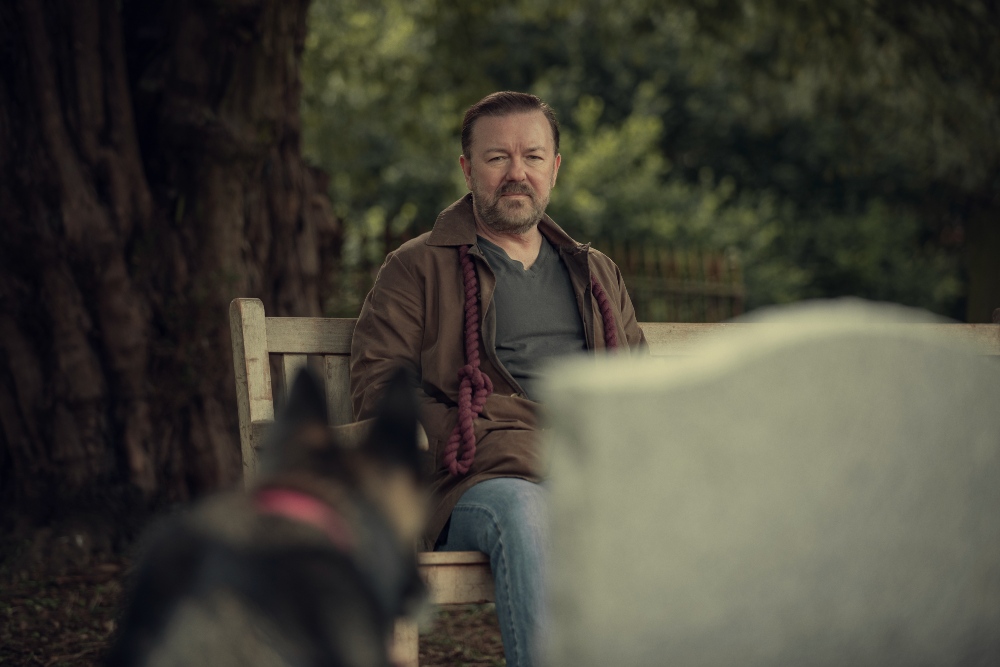 Tony continues to learn how to live life after the death of his wife / Picture Credit: Netflix 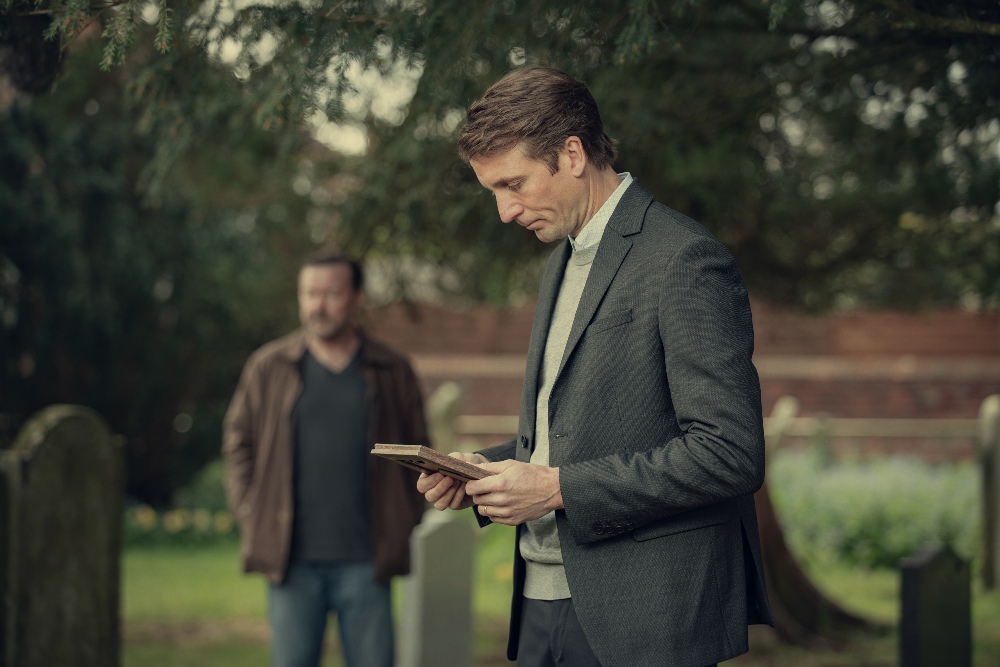 Others face a tough road ahead in After Life Season 3 / Picture Credit: Netflix 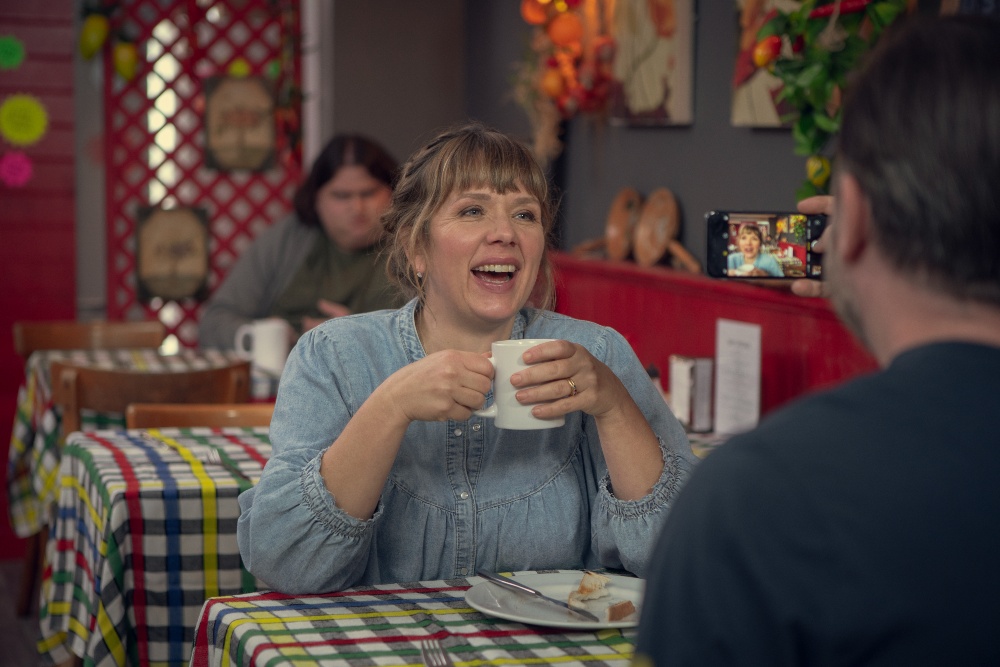 Kerry Godliman is amongst the cast returning to After Life for Season 3 / Picture Credit: Netflix 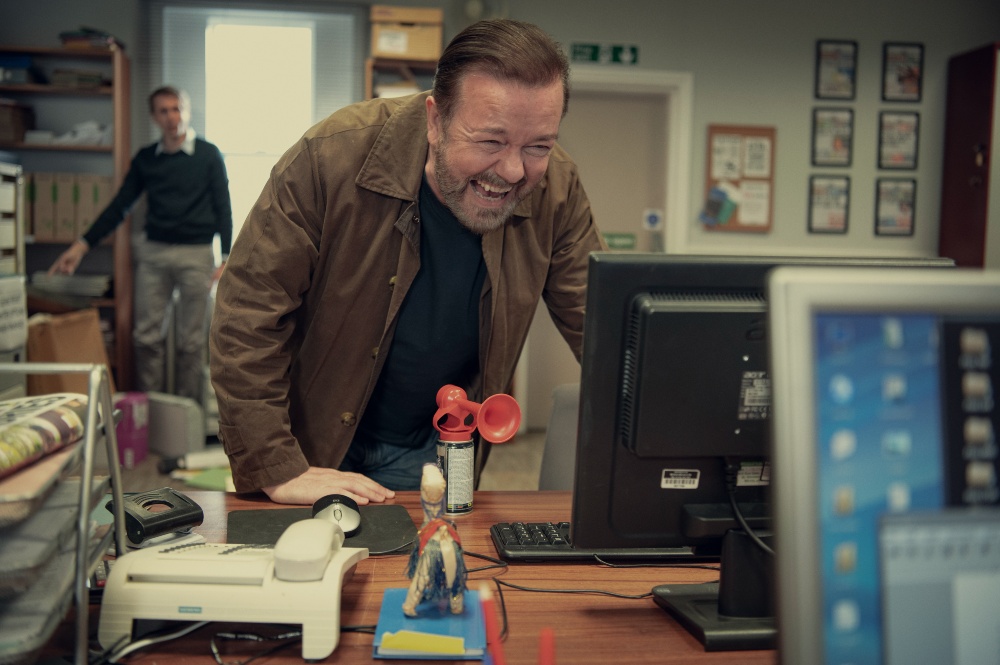 Ricky Gervais is sure to provide the laughs across After Life's final six episodes / Picture Credit: Netflix

Created, written and directed by Gervais, the star also serves as executive producer alongside Duncan Hayes.

The first season of After Life received lashings of praise from critics and audiences alike following its debut back in 2019, and so when a second season was confirmed, there wasn't too much to be surprised about.

Once again being lauded by the majority of those who watched, it came as perhaps a bit of a shock to hear that Season 3 would be its last. Gervais is of course known for always wanted to end his series on a high, rather than milking a cash cow simply because of the money it could make him.

This attention to quality over quantity is something that has to be admired; especially in a modern world where it's becoming more difficult than perhaps ever to have your original work seen by the masses.

After Life Season 3 launches globally on Netflix on January 14th, 2022. 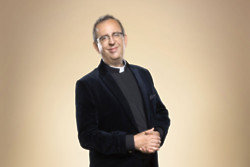