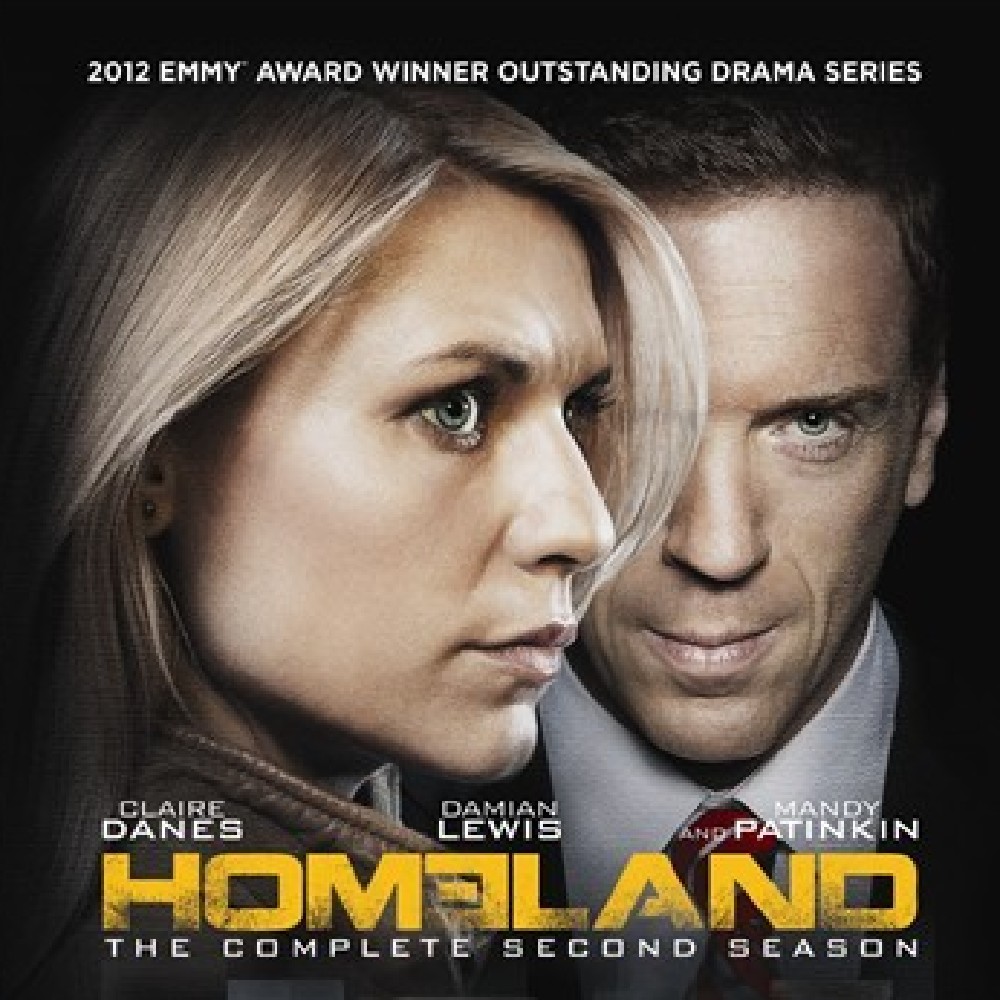 The second season of hit series 'Homeland' is now
available on both Blu-Ray and DVD as of Monday
(23.9.13).

In celebration of the release, a pop-up polygraph test -
which features in the show - was planted in London on
Thursday September 19 to test celebrities including 'The
Only Way Is Essex' star James Argent and Sally Bercow,
wife of the current Speaker of the House of Commons.
Members of the public were encouraged to use the hashtag
#DISCOVERTHETRUTH to nominate colleagues, friends and
enemies for the test.

Those who took part received a copy of the Blu-ray for
their bravery.

Check out some of the best and most shocking moments of
the day's event below.