With a two year time jump promised in the fifth season of Homeland and Carrie (Claire Danes) this time featuring in Berlin as a self-imposed exile, there had to be some huge cast announcements coming, and this week has seen some names given. 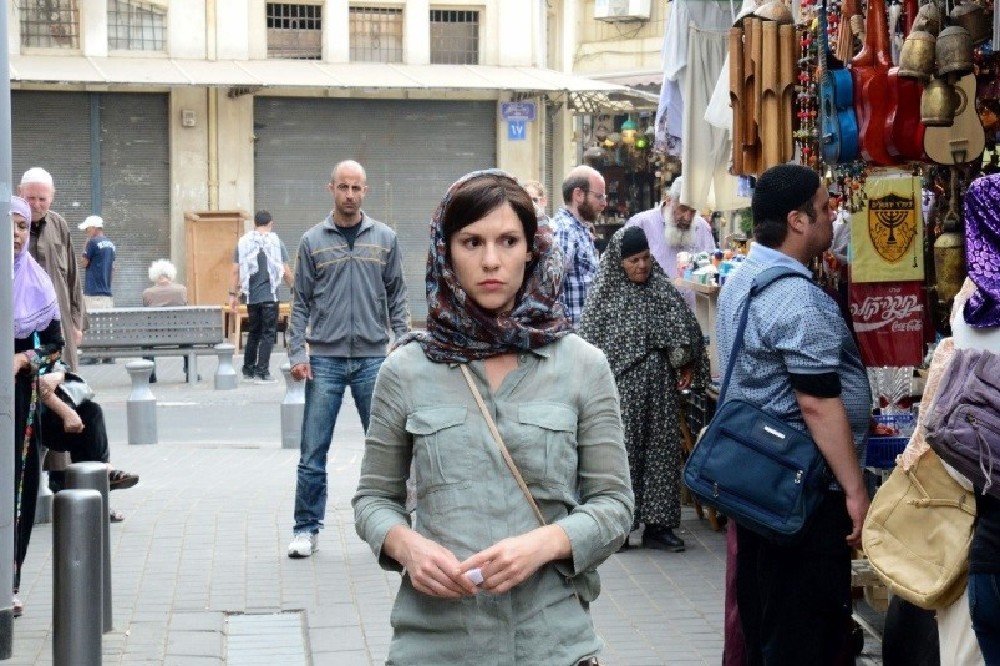 Showtime have today announced four new actors - Sebastian Koch, Miranda Otto, Sarah Sokolovic and Alexander Fehlin - that are all joining the show as series regulars. Here's a look at who's playing:

The new press release also said that Homeland season 5 will begin filming today in Berlin, making it the first ever American television series to shoot a full series in Germany.

Season 5's official synopsis reads: "Season five will pick up two years after Carrie Mathison's (Emmy, SAG and Golden Globe Award winner Claire Danes) ill-fated tenure as Islamabad station chief. Struggling to reconcile her guilt and disillusionment with years of working on the front lines in the "war on terror," Carrie finds herself in a self-imposed exile in Berlin, estranged from the CIA and working for a private security firm."