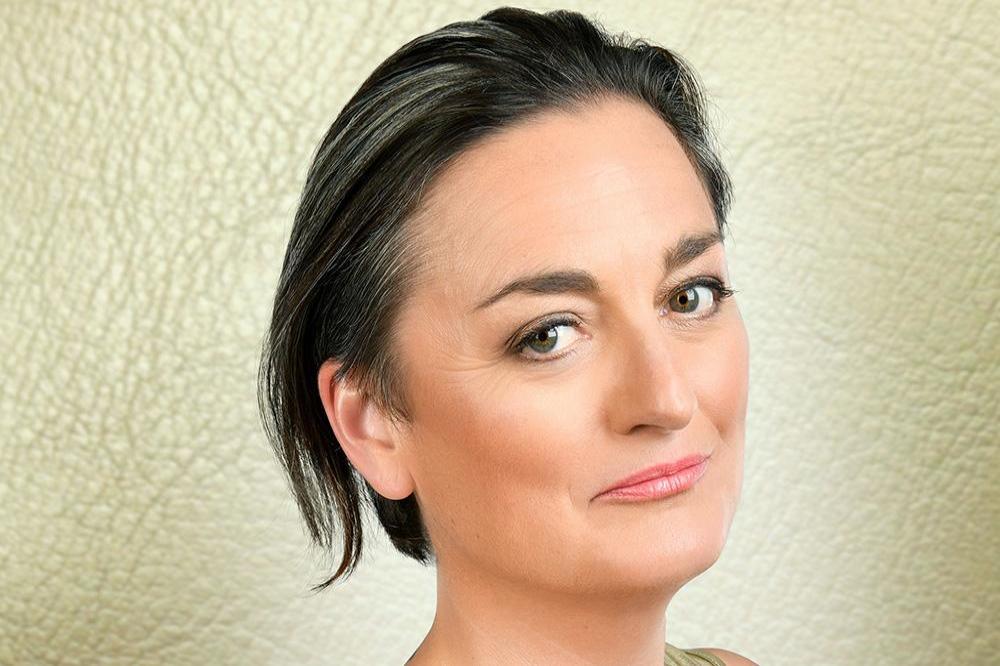 The 48-year-old comedian will be on hand to support contestants as they battle it for the £3,000 cash prize on the teatime entertainment show.

It will see six challengers go head-to-head in six fast-paced and frantic format, which promises to leave their nerves in tatters. It will combine the traditional quiz show with a gameshow so the contestants will have to answer trivia questions and undertake physical trials while trying to avoid a roving spotlight that will instantly eliminate whomever it lands on.

She also said in a statement: "It's incredibly exciting to be the host of 'Lightning'. It's a dream job for me as I'm a massive quiz fan and - unlike the contestants - I love being in the spotlight."

25 30-minute long episodes will be filmed in Northern Ireland and will air on BBC Two, commissioned by Fizz and Nice One TV.

Carla-Maria Lawson, Head of Daytime and Early Peak at the BBC, said: "The pace and the calibre of competition along with Zoe's energy and wit, will bring a real buzz to BBC Two teatimes."

Neale Simpson, Creative Director of Fizz, said: "This show combines frenetic Q&A with physical challenges, putting contestants on the spot like no other, and it's a joy to have Zoe on hand to restore calm after the storm when 'Lightning' strikes!"

Whilst Chris Jones, Nice One's founder, added: "BBC Two is the home of clever, funny quiz formats, and our hope is that the nation's quizzers will really love 'Lightning.'" 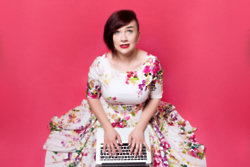 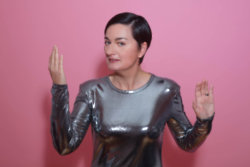