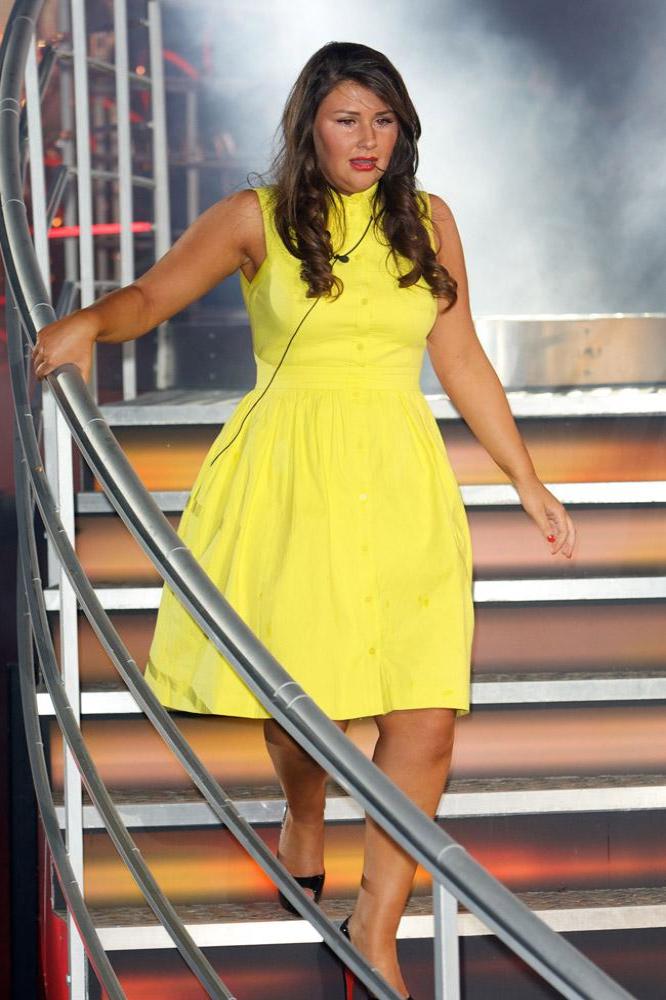 The 25-year-old office administrator appeared emotional as she waited to hear whether she or Joel Williams had triumphed in this year's contest and was stunned to hear the news, crying after it was announced by host Emma Willis earlier this evening (16.07.15).

When she eventually left the house after Joel's exit, Chloe sobbed and broke down even further as she stepped out to face a rapturous audience.

Though she admitted she was "chuffed" to win, the Doncaster-born contestant said she didn't feel she deserved to take the crown.

She added: "I really think people just forgot I was in there."

Despite missing out at the last minute, Joel was gracious in defeat, shouting "You deserve it" to Chloe as he left the house to huge cheers from the crowd.

And during his exit interview the aspiring politician said he felt "very humbled" that fans had voted for him, but declared Chloe a "worthy winner".

Earlier in the evening, Danny Wisker was placed third and admitted he was "s**tting it" as he left the famous house and was visibly tearful as he exited the building to face the crowd.

During his interview with Emma, he admitted he found it "so overwhelming" to be out, especially when he saw his friends wearing special t-shirts.

Jack McDermott left the house in fourth place, and said he had found it "amazing" to be voted as the 'winner' early on, but admitted it gave him a lot of pressure to live up to.

He added: "But I'm quite humbled to have had that."

This evening's final began with Cristian MJC and Nick Henderson leaving the house in sixth and fifth place respectively.